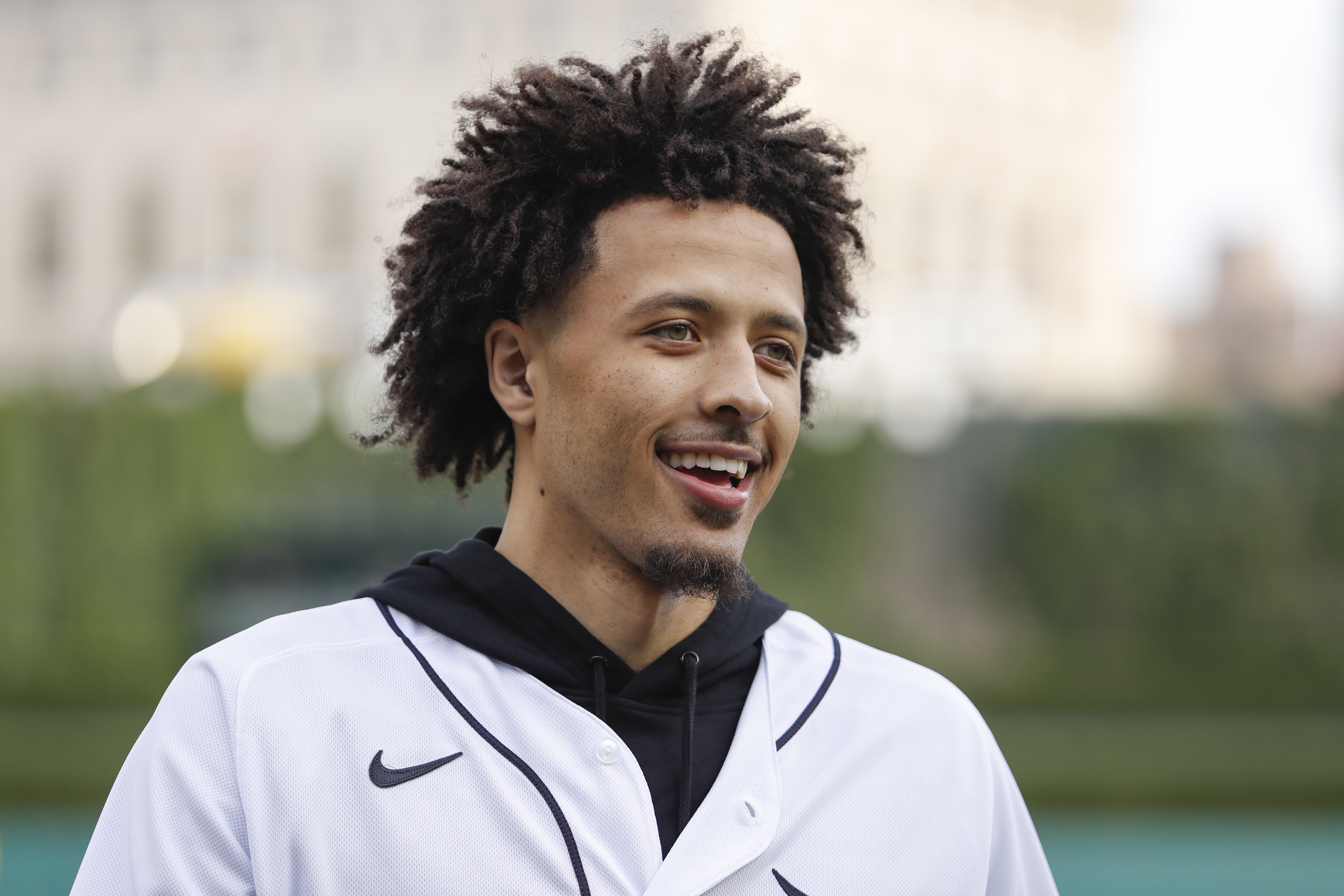 The price of Bitcoin has increased in value quite a bit over the past few weeks, and the Pistons’ budding superstar is looking to hop on board.

It may not be selling for roughly $63,000 per share, as it was back in April, but at roughly $49K, it’s still quite a hot commodity on the market. And while no one really knows where the market will go — specifically how it will be impacted by the possibility of regulation — it sure doesn’t look like the concept of digital currency is going away anytime soon. China may have cracked down on it, but the rest of the world doesn’t appear to oppose its use.

And the most dynamic player in this year’s draft seems to be bullish about it.

The Pistons selected Cade Cunningham with the No. 1 overall pick, and he apparently partnered up with a popular stablecoin provider, BlockFi,  to receive the guaranteed money from the deal. He’s due $100,000 from it, and apparently, he wants it all in Bitcoin.

As part of the deal, Cunningham is being paid 100% of his signing bonus in Bitcoin. pic.twitter.com/UKsWZYajgB

Lucky for him, Bitcoin can be purchase in fractions. For most stock, owning only two shares doesn’t look like all that much, but if Bitcoin goes where it’s projected to, then Cunningham’s move will be a wise one.