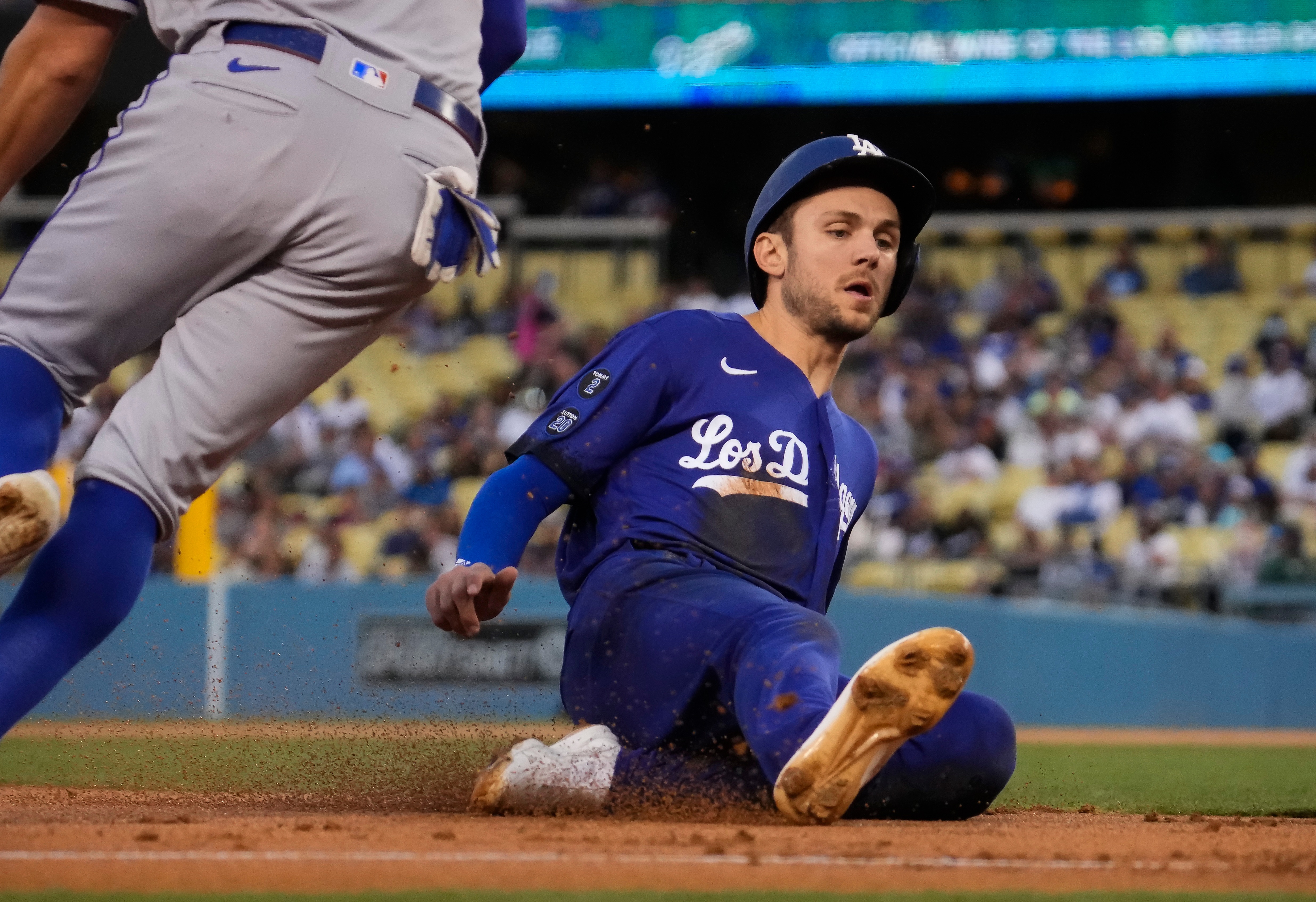 The season is slipping away from the New York Mets (60-62), who have seen a 3.5 game lead in the National League East turn into a six-game deficit over the course of August. The Los Angeles Dodgers (77-46) have played a significant part in the Mets’ fade, winning all five of their meetings in that span, including a 3-2 win last night where the Mets left the bases loaded in the eighth inning thanks to a J.D. Davis strikeout to end the frame. The Mets will look to finally find a way to beat the Dodgers as they continue their weekend series this afternoon. First pitch for today’s game is scheduled for 4:05 p.m. at Dodger Stadium.

Left-hander Rich Hill (6-4, 4.08 ERA) is set to take the mound for the Mets today. Hill lasted just 3.2 innings against the San Francisco Giants on Monday, giving up two runs in the process, but was not a factor in the decision of a game the Mets ended up losing 7-5. The Dodgers will counter with veteran righty Max Scherzer (10-4, 2.69 ERA). Scherzer faced off with the Mets at Citi Field on Sunday night, giving up two runs in six innings of work to pick up his 10th win of the year.