A Liberal Definition Of Fun 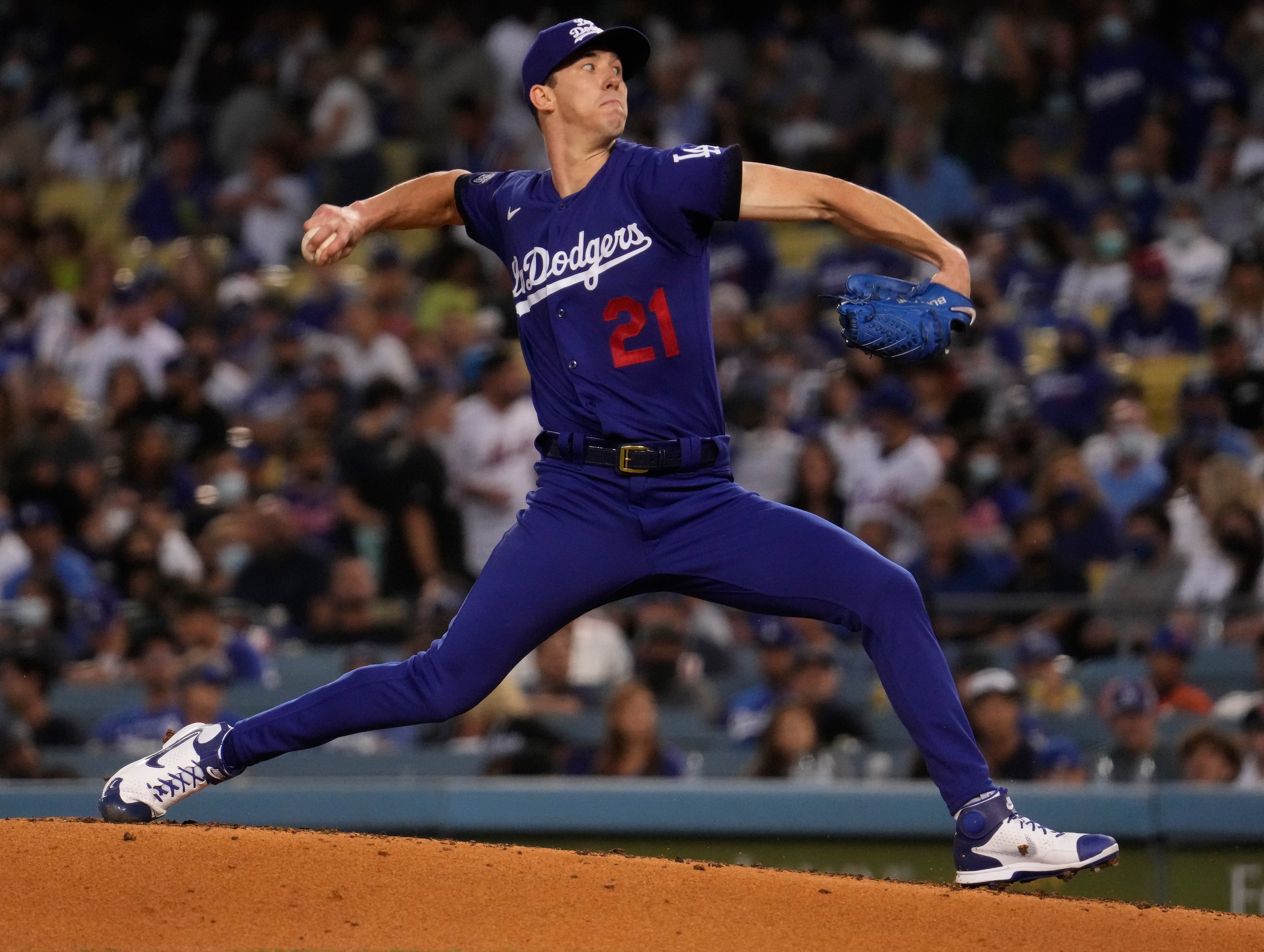 A Liberal Definition Of Fun

Up until the top of the 8th inning on Friday, this game was wash, rinse, repeat for the Mets, only being able to muster three hits off Walker Buehler in his first seven innings of work. Buehler was brilliant, but the Mets were also the Mets. That’s when the “fun” began.

Top of the 8th, the Mets have two runners on with one out as they actually got two hits in an inning for the first time since 2008. Jeff McNeil is up against Buehler with Nestor Ceja working the plate. What you are about to see is a work of art, although it might have been a Picasso: 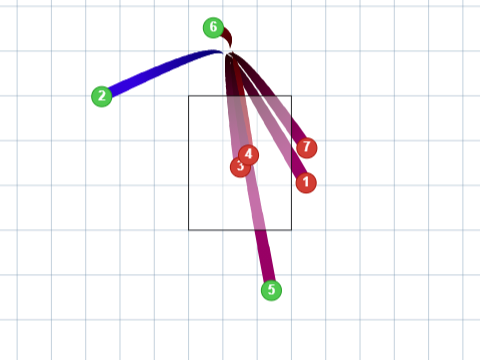 After pitch 7, which struck out McNeil looking, Squirrel went insane, driving his bat to the ground and cursing in the general direction of the Mets dugout so that he wouldn’t risk being ejected by Ceja. I give Ceja credit for not running him there, but that’s the only thing I’ll give him credit for as his strike zone was floating, and he generally did not have a good night. It got worse … or better. I’m not sure. 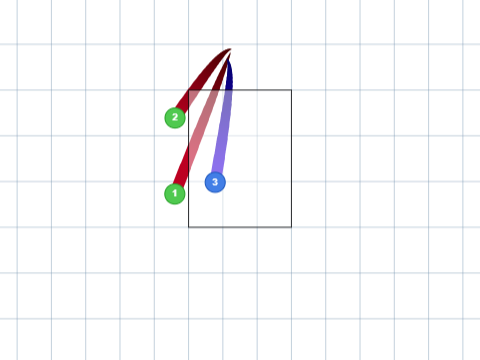 Buehler then faced Pete Alonso, and after the second pitch above, Buehler starts screaming at Ceja, and quite hysterically, McNeil is screaming at Buehler at that point because he has the audacity to complain after he got a gift against him, and I’m laughing like a loon. But I’m laughing even more after Alonso drives in a run off an infield hit on a ball that looked like it went off his foot, after Jonathan Villar hit a ground ball to first the previous inning which was nowhere near his foot, but the umps called it a foul ball because … God knows why they called it a foul ball. My kingdom for competent umpires at this point.

Speaking of incompetent, after Michael Conforto put together a brilliant at-bat to draw a walk and load the bases, J.D. Davis came up with a chance to be a hero. Instead, he lays off two obvious balls, swings and misses at two high strikes and then looks at strike three at the knees to end the best threat the Mets will ever have the rest of the season. (And yes, despite the umpiring being straight out of Pin the Tail on the Donkey at a birthday party on Friday, it was strike three.) Davis walked to the dugout, but in reality he probably should have kept walking until he reached the Orioles’ home clubhouse, since that’s where he’ll be next season at this rate. 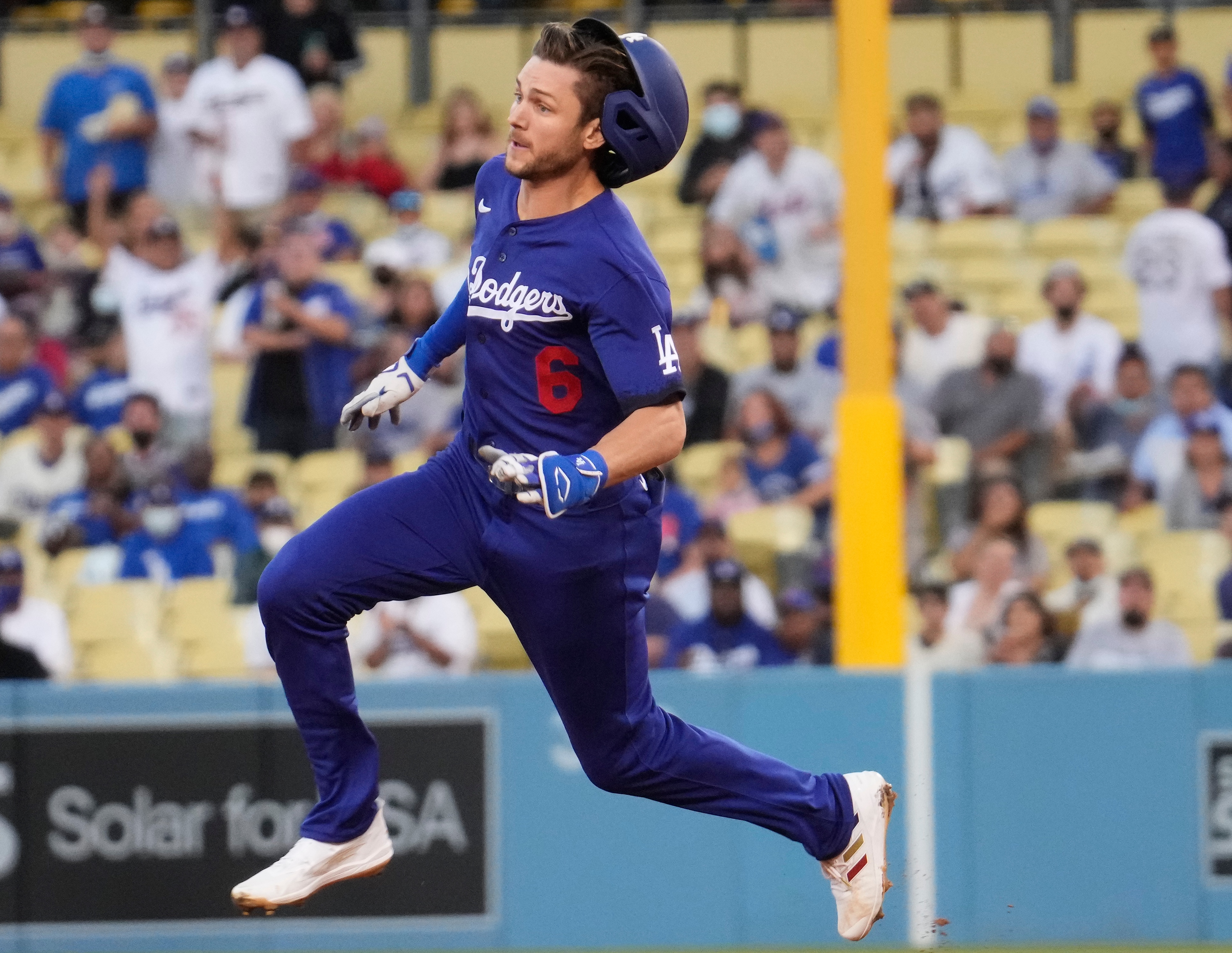 Kenley Jansen needed seven pitches against the lower half of the Mets order to put them away for the evening. The fight they showed in the 8th was a welcome change from most of the other innings they’ve played against the Dodgers, but contrary to what the narrative is on social media, showing fire and fight isn’t the issue. They show lots of fire when they slam bats and curse at Pete Alonso under their breath. I’d rather they get a damn hit with the bases loaded. Take the rest of it and shove it.

In other news, Jacob deGrom was transferred to the 60-day IL on Friday, which is a shame because he would jump start the Mets’ offense.