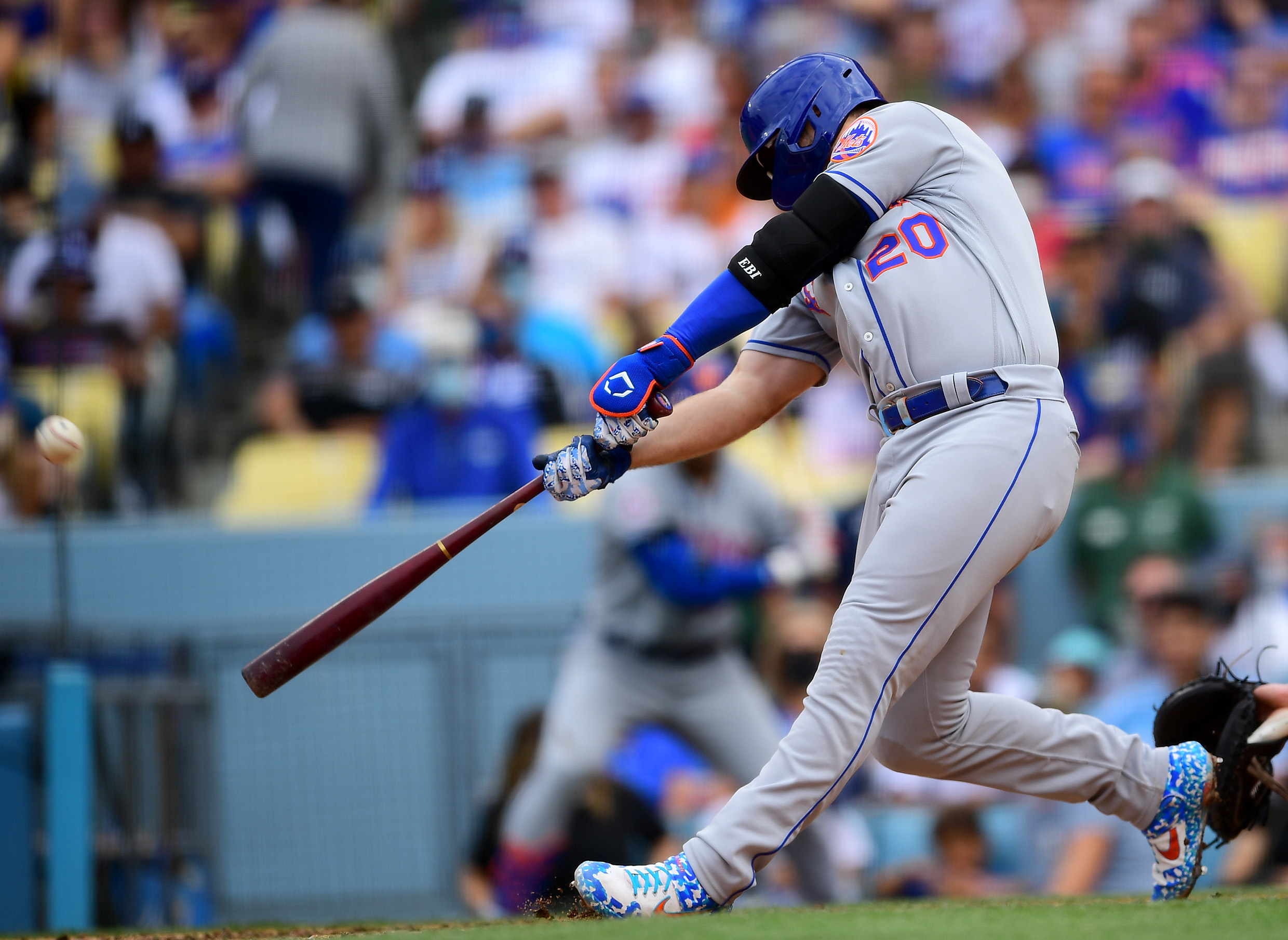 The 13-game stretch against the National League West’s two top teams has been a brutal one for the New York Mets (60-63), who have gone just 1-8 over the first nine games of it. That run includes six straight losses to the Los Angeles Dodgers (78-46), including plenty of tight games like yesterday’s 4-3 defeat. The Mets will now look to avoid getting swept out of the season series by the Dodgers as they wrap up their weekend set this afternoon. First pitch for today’s game is scheduled for 4:10 p.m. at Dodger Stadium.

Right-hander Marcus Stroman (8-12, 2.84 ERA) is set to take the mound for the Mets this afternoon. Stroman delivered some much-needed length for the Mets on Tuesday, allowing three runs in seven innings of work against the San Francisco Giants, but was stuck with a tough-luck loss when the Mets only gave him two runs of support. The Dodgers will counter with lefty David Price (4-1, 3.62 ERA). Price went just 4.2 innings in his last start, allowing three runs against the Pittsburgh Pirates on Tuesday in a game that the Dodgers ended up winning 4-3.