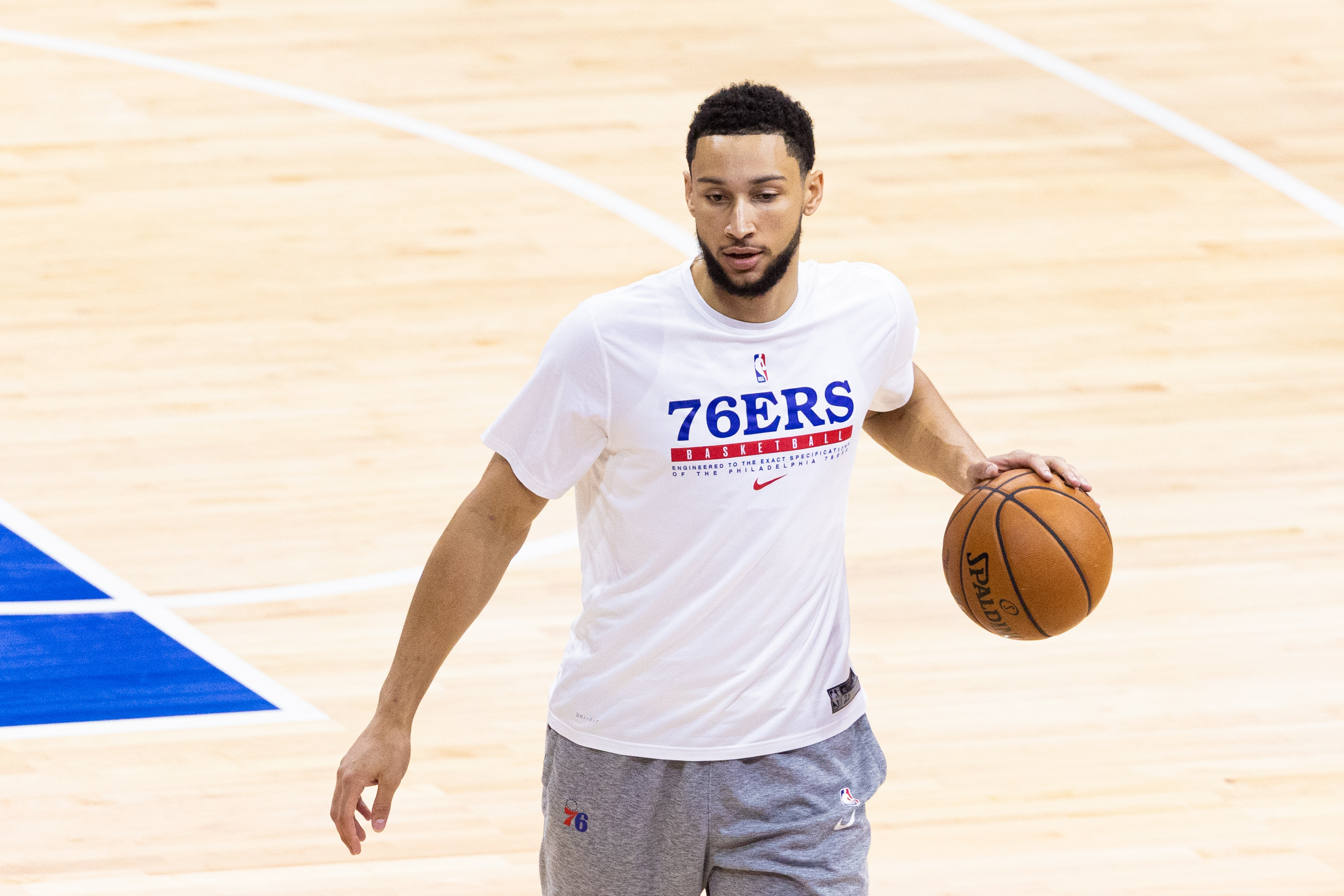 What a difference one year makes.

This time last year, the Sixers probably could’ve received multiple first-round draft picks if they chose to move Ben Simmons, or they could’ve just retained him and made a run at a title.

Instead, all the dominos fell their way in terms of how the playoff field shook out, yet they got knocked out by an inexperienced Atlanta Hawks squad.

And now, here we are, with the Sixers failing to find a trade partner in a deal involving Simmons. What’s even worse is that he continues to throw shade at the team on social media, like he recently did in this Instagram post.

“The man who moves a mountain begins by carrying away small stones” Simmons wrote for the caption.

Simmons really caved under pressure in the playoffs, and he can’t shoot from the perimeter. Free throws have been an issue as well. So while he’s a great defender, it’s easy to understand why the Sixers aren’t receiving the types of offers they probably were in the past. And posts like these are just driving Simmons’ trade stock down, making the Sixers look desperate to move him.