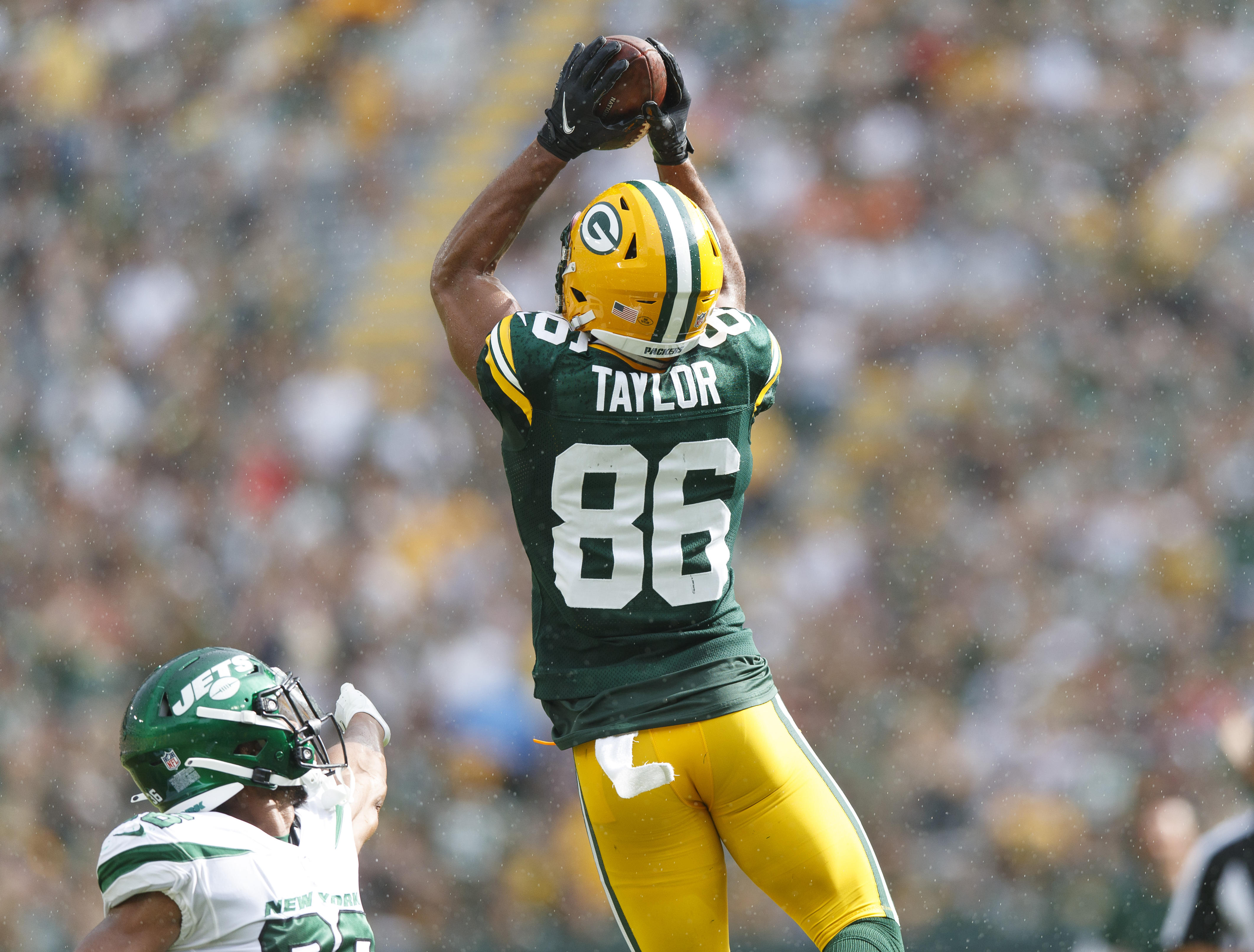 The Green Bay Packers lost to the New York Jets 23-14 in their second game of the preseason. Head coach Matt LaFleur sat 32 players, most of them starters in this game so the Packers concentrated on looking at members of the roster fighting for roster spots.

Here are five players who helped their cause to make the roster or win starting jobs with the team based on their performance against the Jets:

The undrafted free agent out of Iowa had another solid game against the Jets after making a good impression in the preseason opener against Houston.

Heflin was in on four total tackles and recorded two quarterback hits. He showed good hustle and was effective against the run while providing some pass rush.

Heflin is in a tight battle for a roster spot along the defensive line with Tyler Lancaster and several other players. Heflin has helped his cause again with his strong effort against the Jets.

Newman looked solid in both pass protection and in opening holes for the running game. In fact, the rushing game overall looked better.

The lowlight for Newman came early in the game when he accidentally stepped on the foot of quarterback Kurt Benkert which caused him to fall and be tackled for a loss.

Other than that incident, Newman looked like he was ready to play and he is now likely a favorite to earn one of the two starting guard spots on opening day for the Packers.

Slaton had another good game against the Jets and continued to show he is ready to at least be a part of the defensive line rotation once the season gets under way.

The massive rookie out of the University of Florida remains a solid player in the middle of the defensive line against the run and even collected the Packers only sack of the game during the Jets opening drive of the second half. Slaton made a good swim move to beat his blocker and get to the quarterback on that play.

The pass rush is certainly a bonus at this point but playing stout against the run is the biggest asset Slaton can bring to the table this season. He finished the Jets game with four total tackles, the sack and a tackle for loss.

Hill continues to be the frontrunner for the RB3 position behind Aaron Jones and A.J. Dillon. The seventh round draft pick out of Mississippi State scored a touchdown for the second straight game, this time on a 12-yard run in the first quarter that put the Packers ahead 7-3.

Hill continues to excel as a receiver. He caught two more passes for 11 yards and did not have any drops in this game. He also continues to do his job in pass protection when called upon.

When asked to run the football, Hill showed good vision and burst through the hole. He finished the game with 29 yards in seven carries for a 4.1-yard average per carry.

He is clearly the favorite to earn a roster spot as the team’s third running back as we head into the final preseason contest.

The Packers have a glut of talented wide receivers fighting for what is likely one or at most two roster spots come opening day.

Against the Jets, most of the top wideouts were out of the lineup as Davante Adams, Marquez Valdes-Scantling and Allen Lazard all did not dress while Devin Funchess, Equanimeous St. Brown and Juwann Winfree were all held out because of minor injuries.

That gave Malik Taylor a chance to shine and the former Ferris State star made the most of his opportunity. Taylor finished the game tied for the team lead with four catches and led the team with 66 receiving yards.

His first reception was a pretty catch down the sideline for 23 yards that was initially ruled out of bounds but the Packers challenged the call and it was reversed upon further review.

All four of Taylor’s catches against the Jets went for first downs with many coming on third and long situations.

With another solid performance against the Jets, Taylor increased his chances of sticking on the roster this season. His ability to contribute on special teams only helps his chances.