Minor League Mondays: Jake Mangum could make an impact with the New York Mets as soon as next season 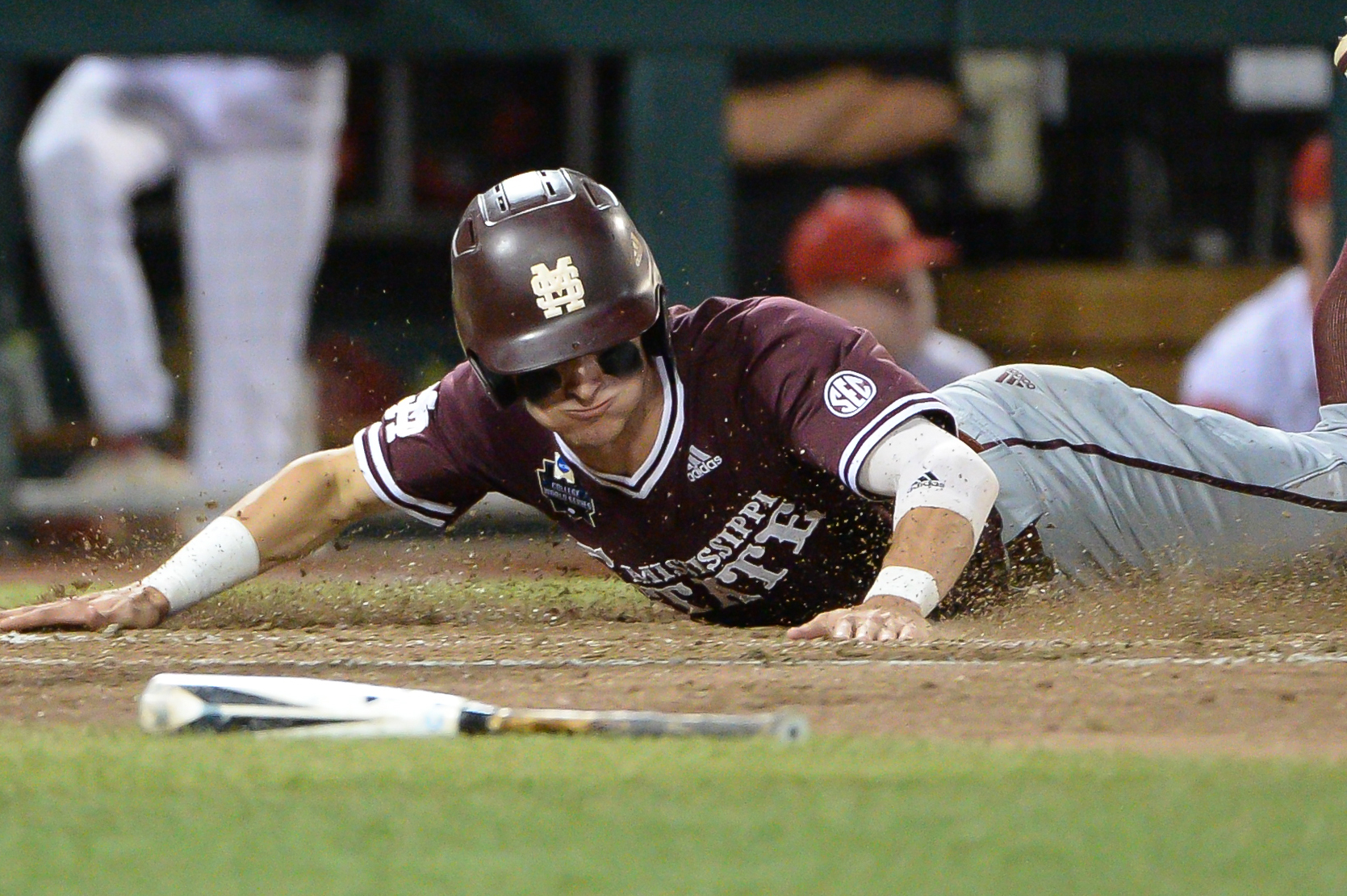 Minor League Mondays: Jake Mangum could make an impact with the New York Mets as soon as next season

The New York Mets have had some issues with outfield depth in the upper levels of their minor league system in recent years. That depth could be tested again in the winter as Michael Conforto, Kevin Pillar and Albert Almora Jr all reach free agency on the big league roster. The good news is that there are some interesting hitters moving up the minor league ladder in the Mets’ farm system, including Binghamton center fielder Jake Mangum, who is the focus of this week’s edition of Minor League Mondays.

The Mets took Mangum with their fourth-round pick in 2019 as a senior sign out of Mississippi State. The pick was part of a strategy to get college seniors into the system on under-slot signing bonuses to accommodate a larger bonus for Matthew Allen, but Mangum has been someone the Mets targeted before, drafting him in 2018 before he returned to school. Mangum left Mississippi State as the all-time hits leader in the SEC, a tool that makes him an intriguing player to watch going forward.

The first stop for the switch-hitting Mangum was Brooklyn in 2019, where he hit .247 with 18 RBI’s and 15 stolen bases. The pandemic wiped out Mangum’s 2020 season but he was quickly moved to Binghamton in 2021, where he has spent the majority of this season. Mangum has done well for the Rumble Ponies, batting .295 with 21 doubles, four triples, five home runs, 36 RBI’s and 11 stolen bases to compile a .796 OPS.

The best tools that Mangum has are his hit tool and his speed, which allow him to play well defensively in center field. There isn’t much power in Mangum’s game, which combined with the fact that he is already 25 years old hasn’t led to much upside chatter from scouts. There is a bit of a throwback quality to Mangum’s game, however, and if he can utilize his speed more effectively on the bases while drawing some more walks there is a solid fourth outfielder profile here thanks to his ability to hit to all fields from both sides of the plate.

The Mets will likely invite Mangum to spring training next season where he will have a chance to compete for a reserve outfield job in camp. The more likely path for Mangum is for him to start next year at AAA Syracuse, where he can play every day and continue to work on his eye at the plate in order to draw more walks. The odds are good that Mangum will make his major league debut at some point in 2022 as a sparkplug off the bench but if he can increase his ability to get on base Mangum’s upside will increase as well.