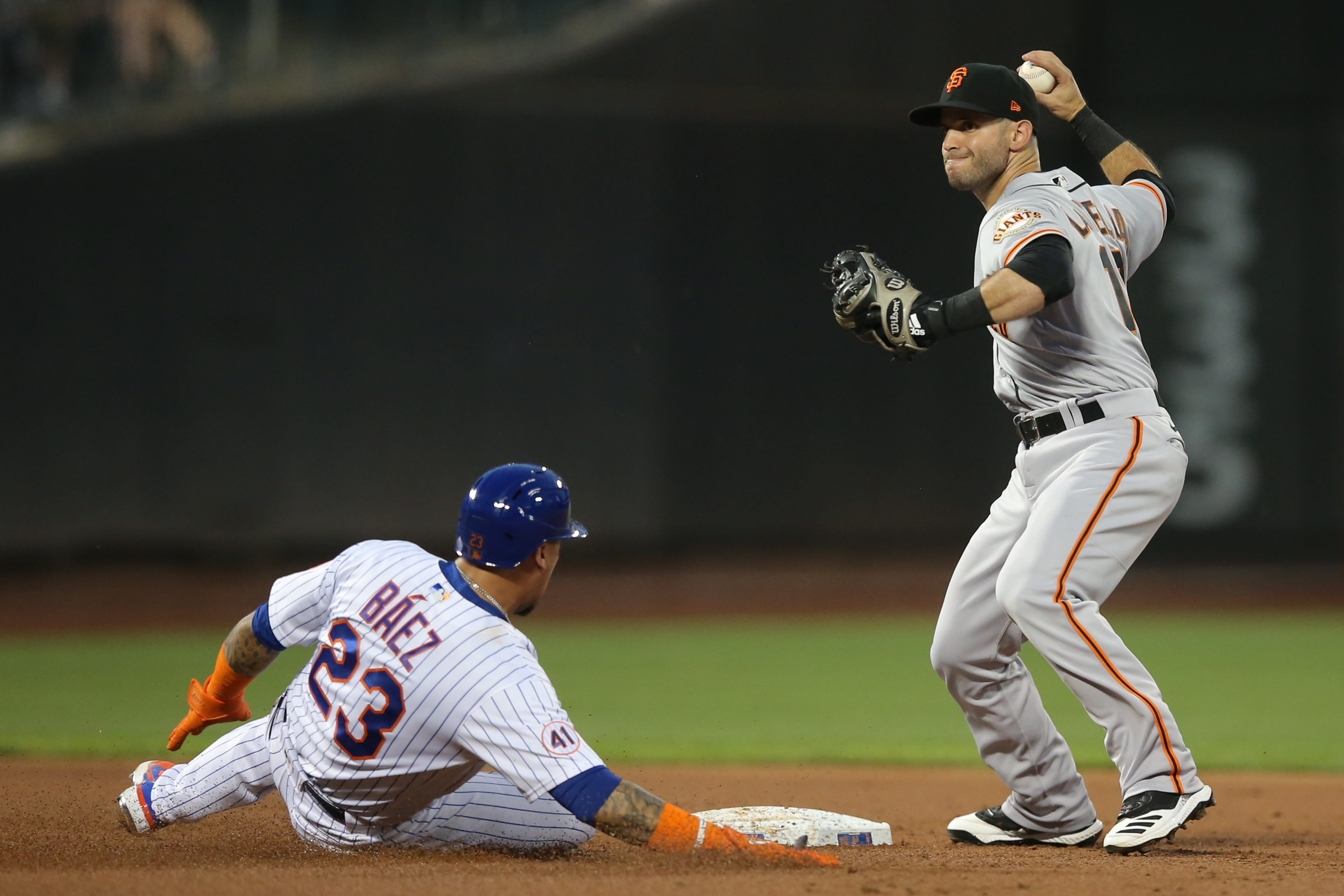 A return home did little to spark the New York Mets (60-64) last night. Even with Francisco Lindor back in the lineup for the first time since July 16, the Mets were shut out in an 8-0 loss by the San Francisco Giants (81-44), costing themselves a chance to pick up a game in the National League East standings after the Atlanta Braves lost to the New York Yankees. The Braves are off today so the most the Mets can gain is a half-game if they can even up their series with the Giants tonight. First pitch for today’s game is scheduled for 7:10 p.m. at Citi Field.

Right-hander Taijuan Walker (7-8, 3.86 ERA) is set to take the mound for the Mets tonight. Walker struggled in his last start, giving up four runs in six innings against the Los Angeles Dodgers last Thursday to suffer his eighth loss of the season. The Giants will counter with veteran righty Johnny Cueto (7-6, 3.89 ERA), who will be activated off the injured list to make this start. Cueto last pitched on August 8, when he gave up four runs (three earned) in 5.1 innings of work against the Milwaukee Brewers and wasn’t a factor in the decision of a game the Giants won 5-4.