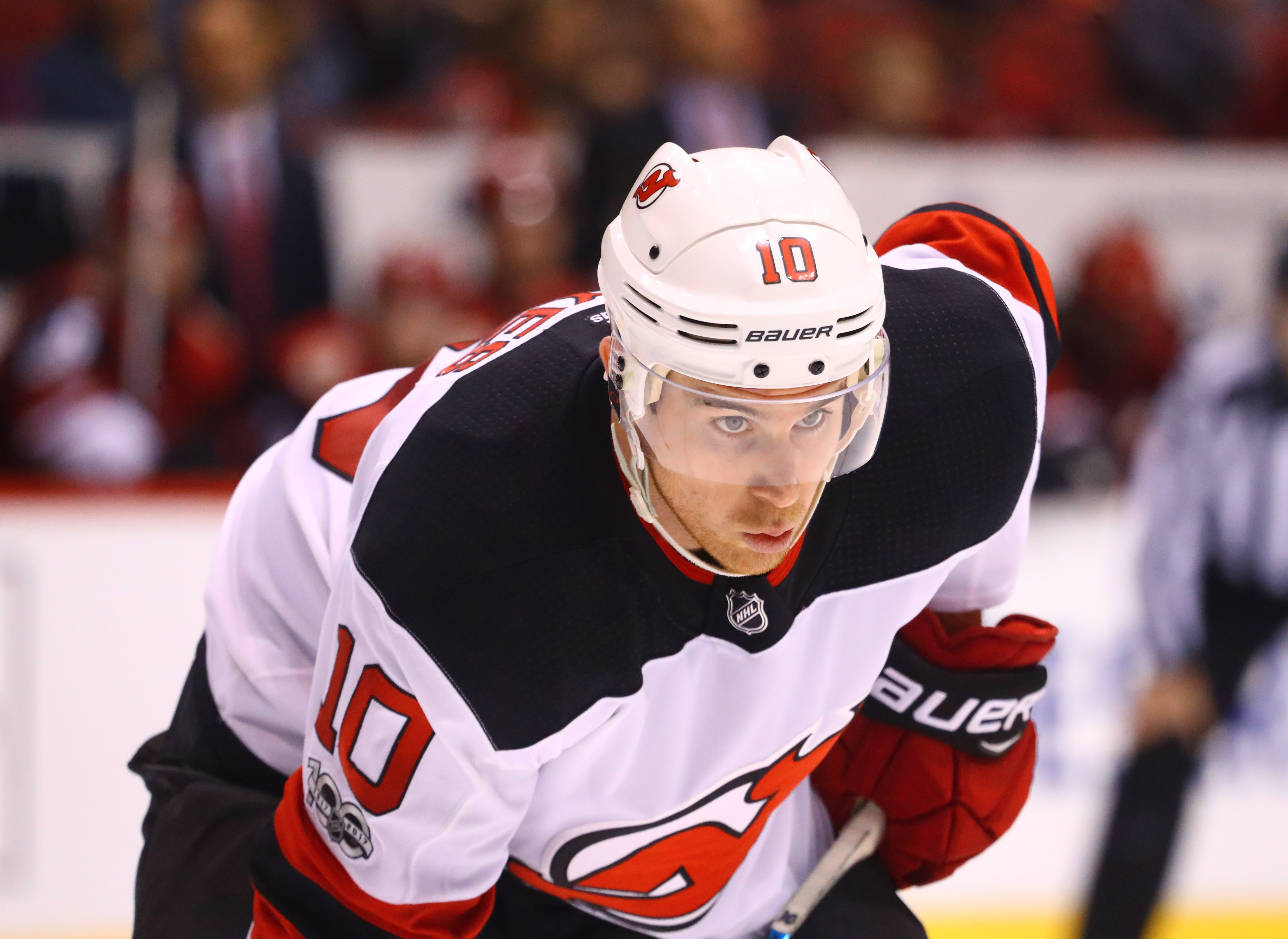 Former National Hockey League player Jimmy Hayes of Boston, MA passed away on Monday at the age of 31 according to Josh Elliott of Global News. The cause of death at this time is not given. What we do know is Hayes died in his home in Massachusetts.

Hayes had one hat trick in his NHL career. It came with the Bruins on December 29, 2015 in a 7-3 Bruins win over the Ottawa Senators.

Despite playing 334 regular season games over seven seasons with some very good teams, Hayes only played two postseason games. Those were with the Blackhawks in the 2012 Stanley Cup Playoffs.

In 2018, Hayes signed with the Penguins, however, he never played for Pittsburgh in the NHL, and played with the Wilkes-Barre/Scranton Penguins in the American Hockey League instead.

Jimmy Hayes was initially drafted in the second round, 60th overall, by the Toronto Maple Leafs in the 2008 NHL Draft. He never played for the Maple Leafs either as he was traded to the Blackhawks for a draft pick. Jimmy Hayes is the brother of Kevin Hayes of the Philadelphia Flyers.