Who Conducted That Symphony? 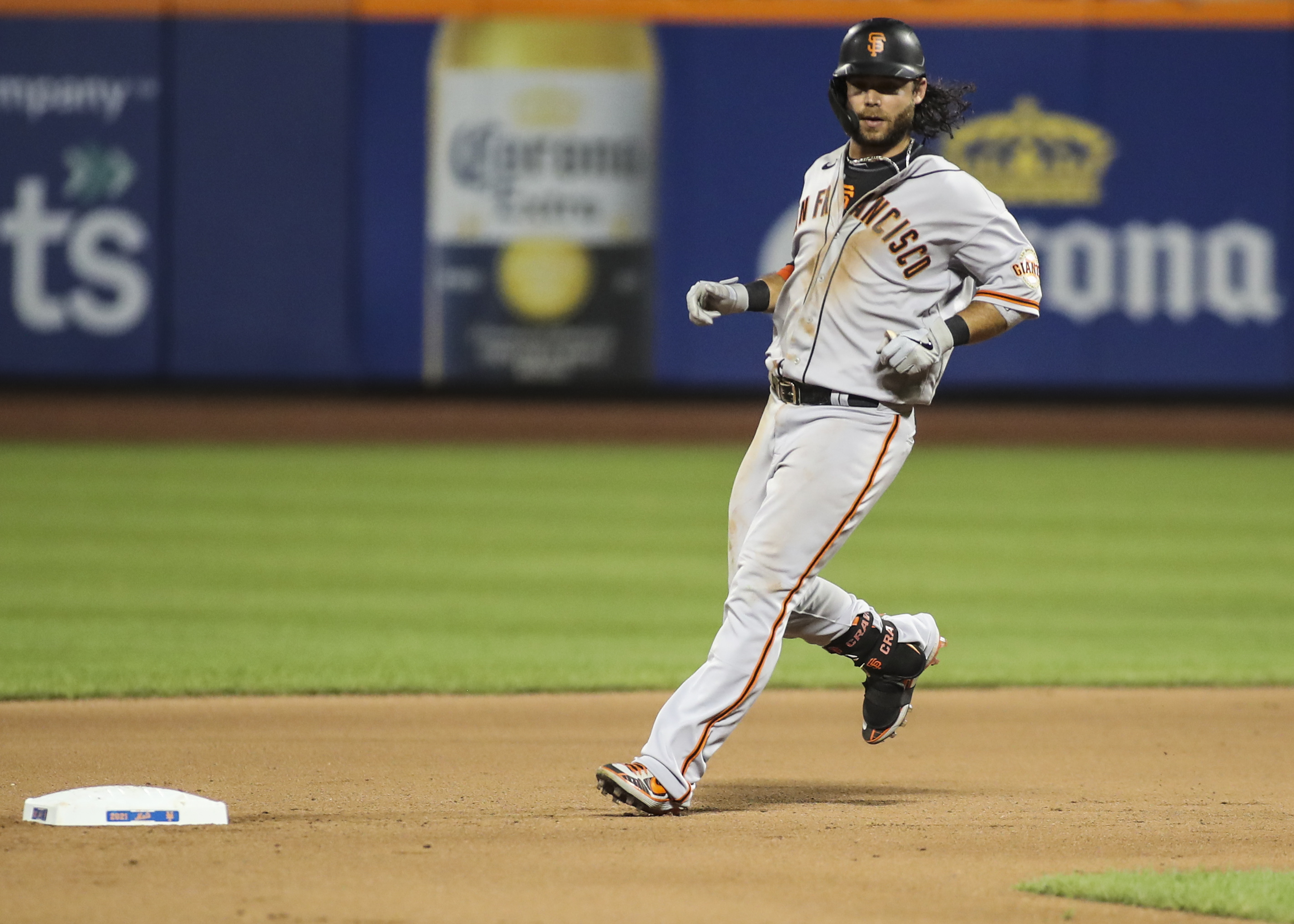 Who Conducted That Symphony?

It is getting ugly at Citi Field, as fans are now chanting "Fire Rojas."

Maybe it was because Brandon Drury, 7-for-10 against Johnny Cueto in his career, couldn’t find his way into the lineup tonight.

It sounds like there is a “Fire Rojas” chant at Citi Field after that two-run double.

That two run double by Brandon Crawford was given up by Aaron Loup and not Taijuan Walker, who was pulled in the 7th after Jonathan Villar’s error and a base hit by Alex Dickerson, otherwise having given up one hit in the previous six innings and was only 74 pitches in. The two run double, along with Pete Alonso popping up with the bases loaded and two outs in the 9th, was the difference in a 3-2 Mets loss.

Whatever reason you want to come up with, whether it be from today’s game or a previous game, or whether you believe that Rojas should be fired or not, those chants officially cooked Rojas’ goose. He is done. Fried. He’ll be sent off to Maui with Whitman, Price, and Haddad. Last season’s losers.

Have you heard that the Mets have a new owner? No? Well his name is Steve Cohen. If you don’t follow him on Twitter, let me give you a peek into this man’s soul”

It’s hard to understand how professional hitters can be this unproductive.The best teams have a more disciplined approach.The slugging and OPS numbers don’t lie.

So you understand that he is in tune with that is going on with this team. He has said before that he is an owner who is also a fan of the team. And if the Francisco Lindor extension proved anything, it’s that Cohen is also in tune with how the fans feel. Although it might not always be the best thing to listen to the fans, I think that Cohen listens to the fans. And the fans were loud and clear tonight.

(Editor’s note: Taijuan Walker also looked less than pleased being taken out of the game, and was less than pleased after Loup gave up the lead. My guess is that Walker’s ire wasn’t directed at Loup. But it’s also the kind of outward frustration towards a manager that you don’t see so much anymore, so it’s notable when you do see it. For a “player’s manager” like Rojas to be on the other end of it, that’s not a great optic, even if the anger was merely “heat of the moment” and has since dissipated, which seems like a reasonable conclusion.)

It also doesn’t help that Cohen has a lot of other people to look at that are above Rojas. I would put even money that Sandy Alderson and Zack Scott are gone also. (Hell, some of the things you hated about tonight might have been more their problem than Rojas’ problem.) I think Alderson steps aside for a true president of baseball ops, who will then put his or her people in place. But even if not, Scott is only an “acting GM” officially, and he’s been underwhelming at best. If somebody replaces him, you can be absolutely sure that Rojas is gone. Rojas’ best case scenario is that Alderson and Scott stay right where they are. But Cohen, much like American Idol, will give the fans a vote on this one. Tonight, they made their decision: