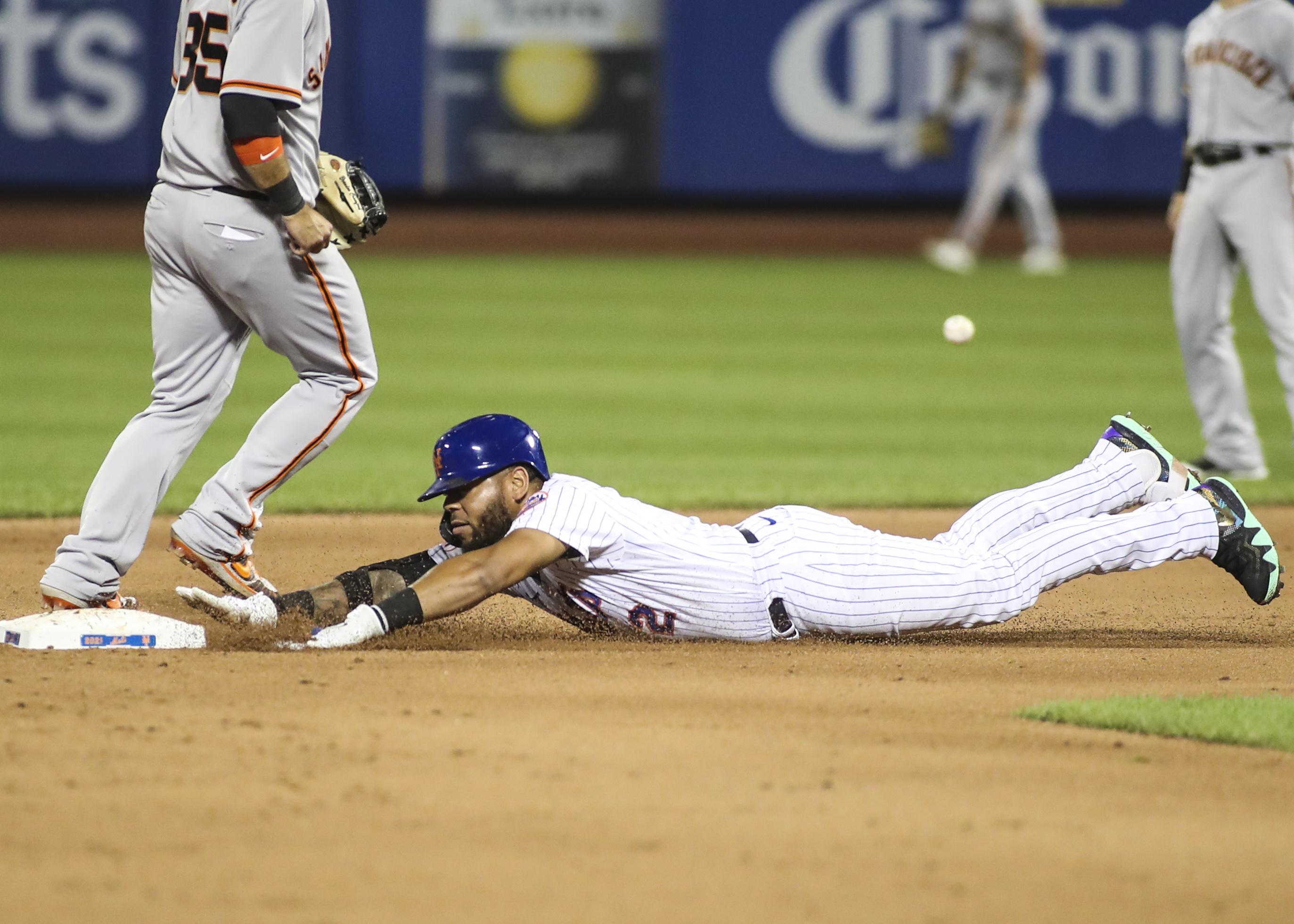 A questionable pitching decision cost the New York Mets (61-65) a game and put manager Luis Rojas in the line of fire for the team’s disgruntled fans. Rojas chose to pull Taijuan Walker in the seventh inning despite a dominant performance against the San Francisco Giants (82-44) only to watch the move blow up in his face as Aaron Loup gave up the go-ahead runs in a 3-2 loss. The Mets are now 2-10 against the National League’s two top teams and will look to avoid getting swept by the Giants tonight. First pitch for today’s game is scheduled for 7:10 p.m. at Citi Field.

Right-hander Carlos Carrasco (0-2, 8.82 ERA) will take the mound for the Mets tonight. Carrasco delivered a solid effort against the Los Angeles Dodgers last Friday, giving up three runs in five innings of work, but suffered a second straight loss when the Mets only gave him two runs of support. The Giants will counter with lefty Alex Wood (10-4, 4.11 ERA). Wood pitched well in his last start, giving up two runs in five innings against the Oakland A’s last Friday, but he was stuck with a tough-luck loss when the Giants got shut out.