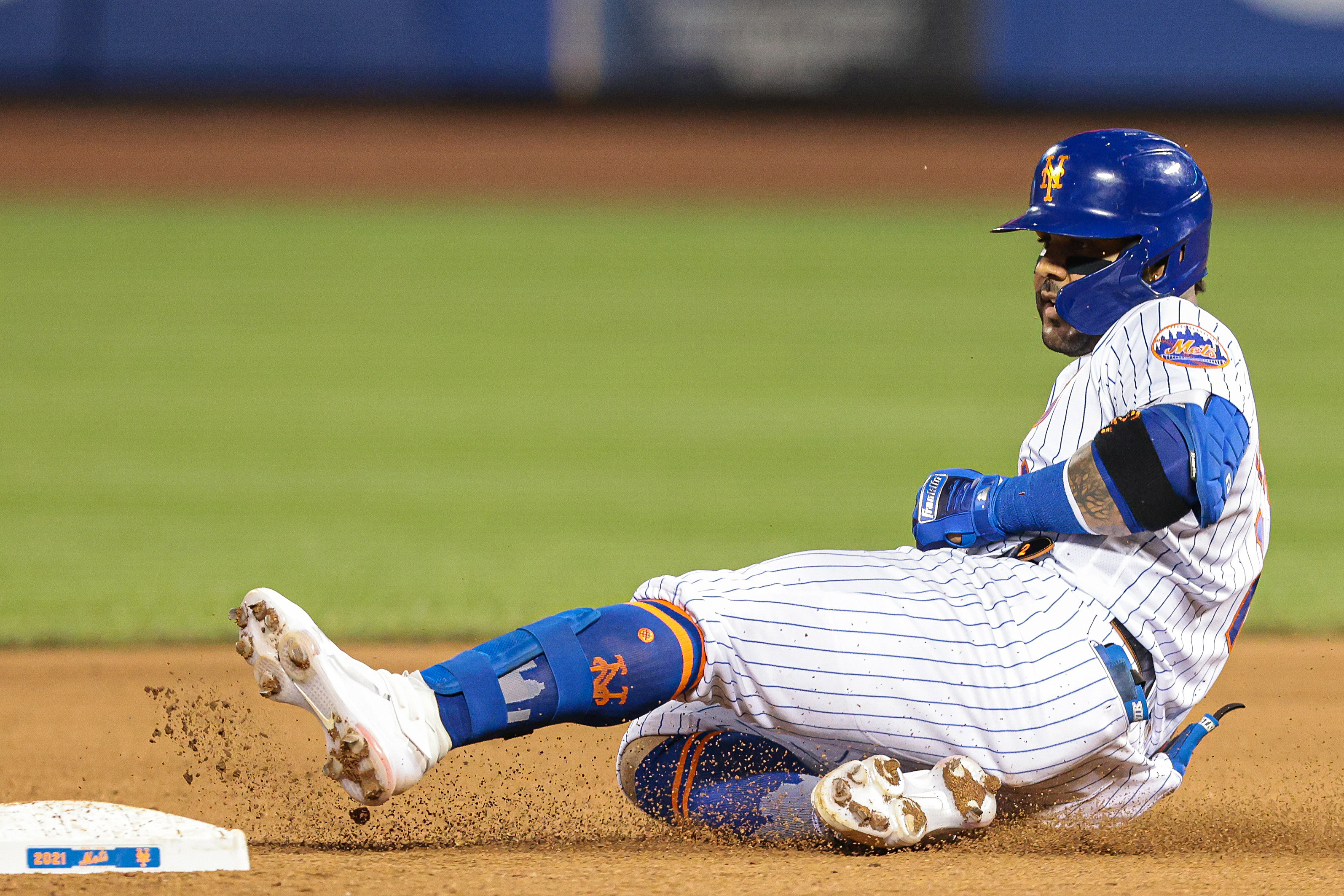 A 13-game run through the National League West’s elite teams essentially broke the New York Mets (61-66) season. The Mets got swept by the San Francisco Giants last night to fall to 2-11 in that stretch, dropping them a season-high 7.5 games back in the National League East. The good news for the Mets is that they now get to feast on two of the worst teams in the National League for 15 straight games, beginning tonight with the first of three against the Washington Nationals (54-72). First pitch for the opener of this weekend series is scheduled for 7:10 p.m. at Citi Field.

Left-hander Rich Hill (6-5, 4.13 ERA) is set to take the mound for the Mets tonight. Hill delivered a solid start against the Los Angeles Dodgers last Saturday, giving up three runs in five innings of work, but was stuck with a loss due to a lack of run support. The Nationals will counter with righty Paolo Espino (3-4, 4.28 ERA). Espino struggled against the Milwaukee Brewers last Saturday, giving up three runs in 4.1 innings of work, but was not a factor in the decision of a game Washington ended up losing 9-6.