Amazing In Their Monotony 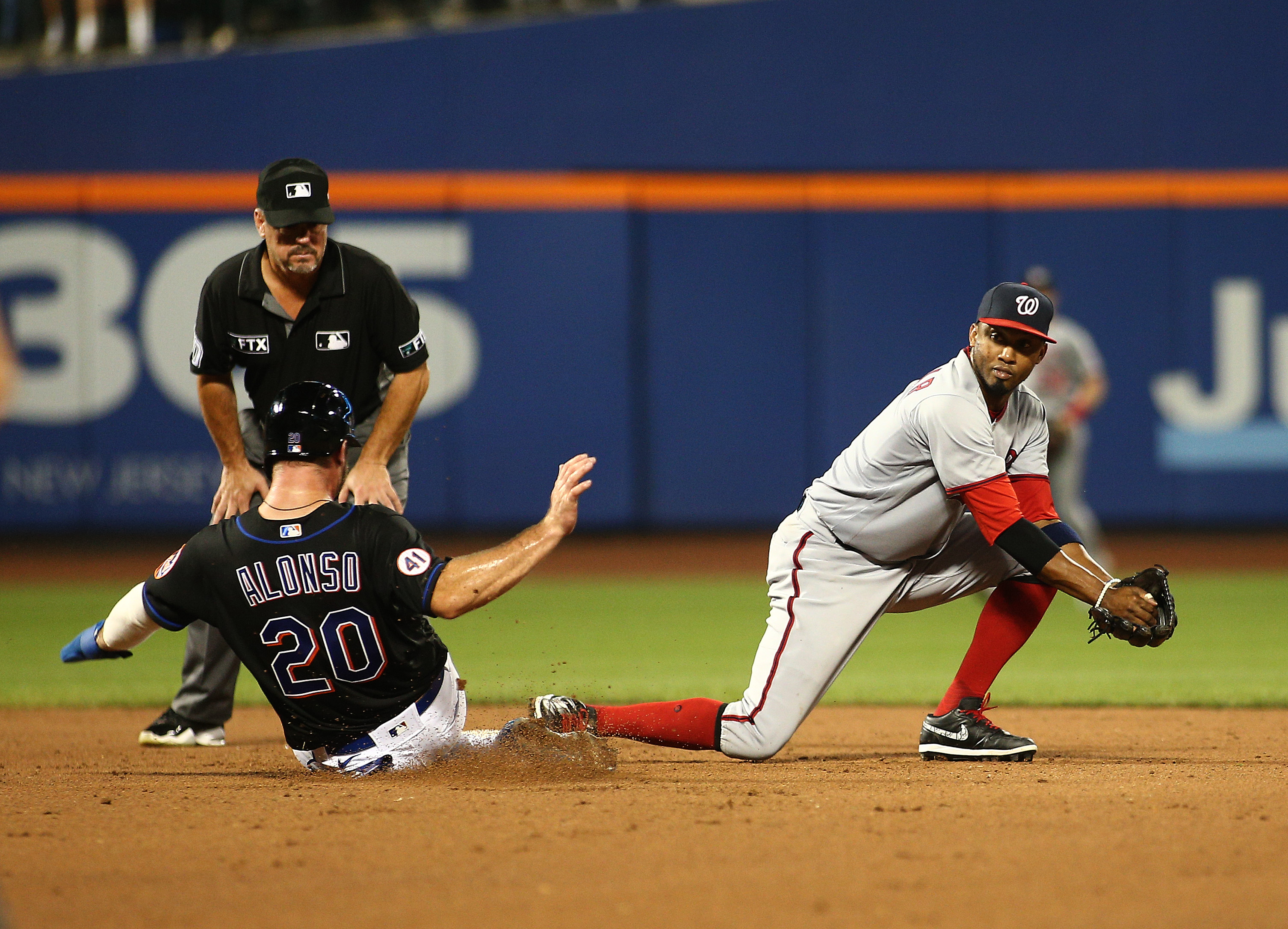 Amazing In Their Monotony

Usually when a Mets team goes south for the summer, it’s a team effort. Mets teams have been no.torious for finding a different way to lose every night, and at least it was unpredictable. The 2021 Mets? They’ve followed the same script over and over and over again. Starter gives up a couple of runs, bullpen keeps the game close, offense gets four hits and the team loses by a run.

The predictability is quite amazing. It’s almost as if I can write the same blog and just fill in the names. Rich Hill did what he does. Goes five innings, gives up a couple of runs, throws a lot of curveballs. Heath Hembree, Miguel Castro, Jeurys Familia and Edwin Diaz gave up a grand total of one hit in four innings. But the Mets’ offense was missing in action once again. Javy Báez accounted for the Mets’ only run with a home run in the fourth. But in the 7th, Báez hit a ball faster than the speed of sound but was robbed by Alcides Escobar on a play that Escobar couldn’t have played worse. But because he’s on the other team the ball landed harmlessly into his glove for a 6-3 groundout. Then in the 9th, after Francisco Lindor was robbed by Luis Garcia on a grounder up the middle which should have given the Mets first and third with nobody out (but instead Garcia made a diving stop and rolled the damn ball to Escobar), Báez grounded into a game ending 4-6-3 double play and that was your ballgame.

(Editor’s note: Wilmer Flores tried to keep the Mets in the race for a night with a ninth inning home run to bring the Giants to within 6-5 of the Braves. But just as Escobar played “look what I found” with Báez, Joc Pederson robbed Tommy LaStella of at least a double with a leaping catch at the wall to end the game and put the Mets 8.5 games back. This was supposed to be the opportunity to gain ground. Instead, they’ve lost a game already.)

It’s simply amazing that the Mets are just so easy to pitch to. Take the eighth inning against Kyle McGowin down 2-1. Now McGowin throws a lot of sliders: over 68% according to Fangraphs. But against the Mets, he didn’t even bother mixing a lot of other stuff in. He threw seven straight sliders to Dom Smith to strike him out. He threw four more sliders to Jonathan Villar before striking him out on what looked like a two seamer top corner inside. After Jeff McNeil blooped a single to left and Brandon Nimmo popped out to the catcher, McGowin had thrown 16 out of 19 sliders and got out of the inning harmlessly. That’s 84% sliders, way higher than even McGowin’s average. There were so many sliders, I started craving White Castle. 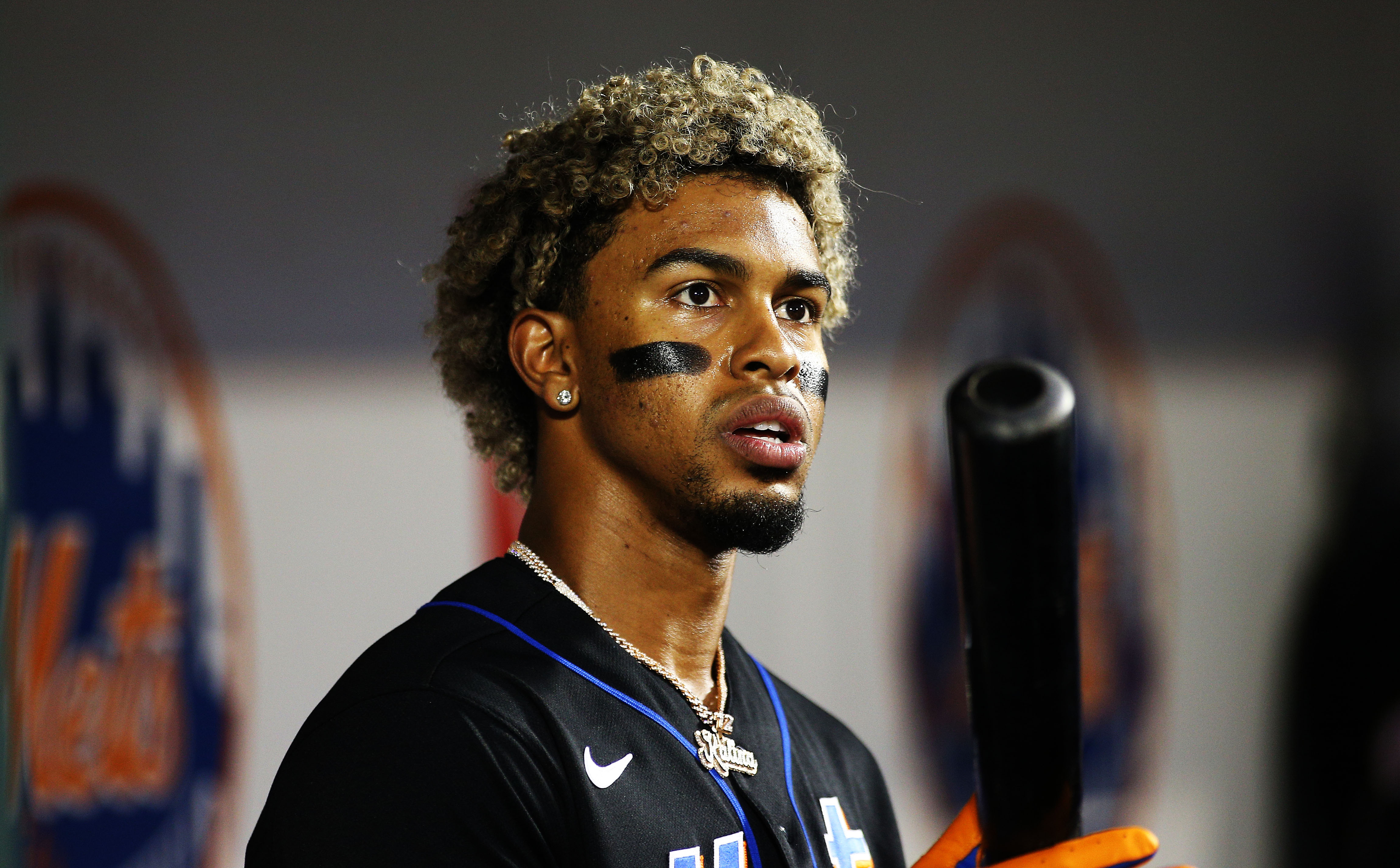 Also, I tried White Castle’s Impossible Burger, which doesn’t taste like a current White Castle but made more like a regular slider. If you had given that to me and told me that it was a regular burger, I would have believed you after I ate it.

I have always wanted to try Krystal’s, which is the southern version of White Castle. And I was across the street from a Krystal’s in New Orleans. But I felt really silly eating southern White Castles when I was surrounded by all the incredible food that New Orleans had to offer. Also, if you’re in New Orleans right now, get the hell out of there and stay safe.

But back to sliders: Have you had sliders with the King’s Hawaiian buns? Solid slider buns to be sure, if you’re looking to make your own sliders with your own special blend of chop meat. And speaking of, I also want to recommend the El Mexicano burger at Dos Caminos, preferably at the one in the meat packing district. The blend of meat that they made to use the burger is outstanding, and full of flavor. It might not be the biggest burger in the world, but it does the trick.

I figure I can throw in four paragraphs on burgers now because this is the point in the season where all of you have moved on to football season and the latest Avengers movie, so I could write whatever the hell I want now. Besides, if I have to write the same game recap for another month (starter gives up two runs, bullpen exquisite, offense loads the bases in the 9th and doesn’t score), I’m going to stick my head in the oven instead of the burgers.