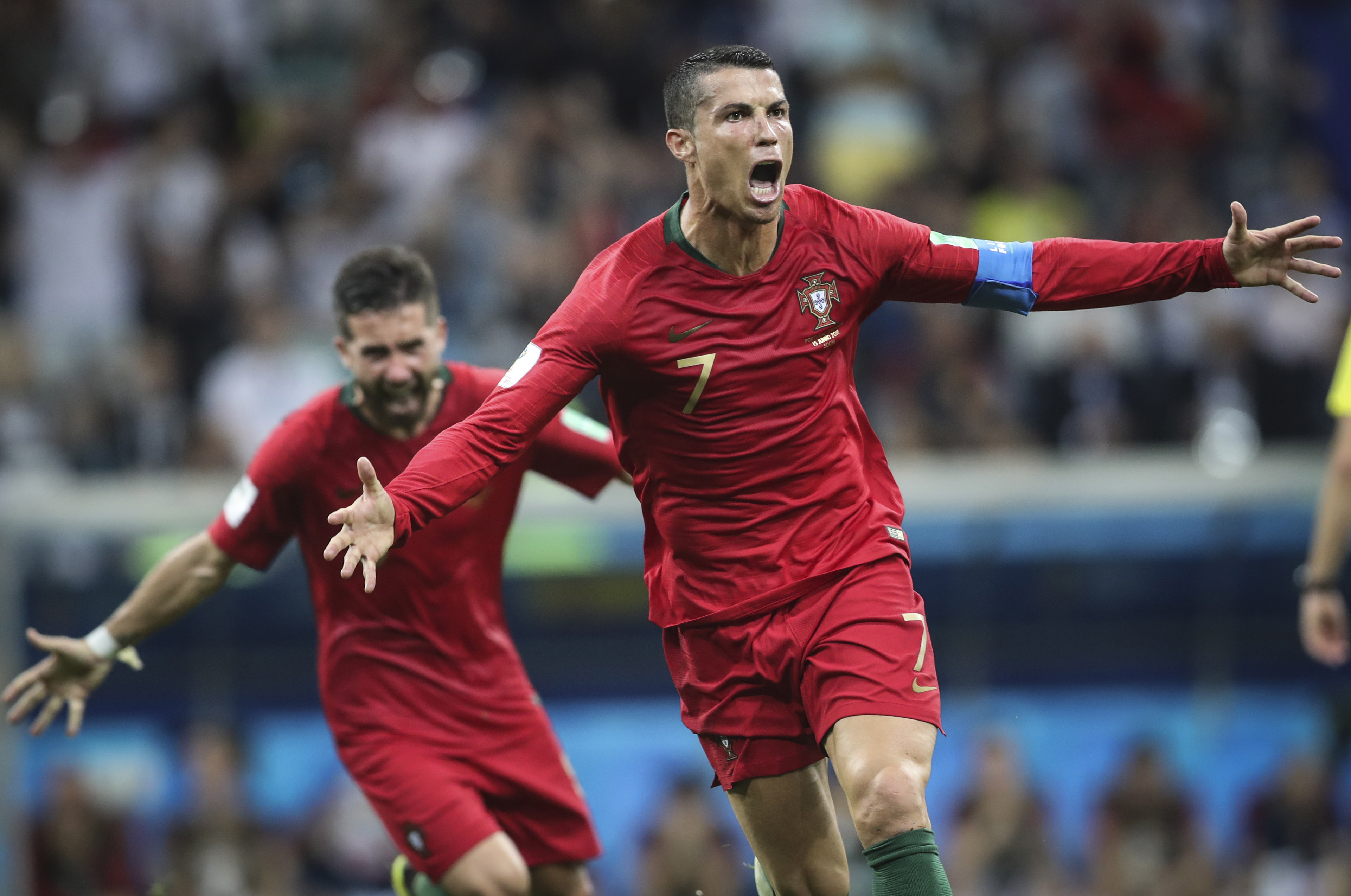 In a gigantic soccer story on Friday, Cristiano Ronaldo of Funchal, Portugal is set to join Manchester United. According to Kurt Badenhausen of Sportico, Ronaldo is returning to ManU on an $18 million transfer from Juventus.

Ronaldo previously played with Manchester United from 2003 to 2009. In that time period, he scored 84 goals in 196 games. His finest season was 2007-08, when he had 31 goals in 34 games to lead the English Premier League. Ronaldo was so dominant in the EPL 13 years ago, he had seven more goals than the two players who were second on the list–Fernando Torres of Fuenlabrada, Spain, who had 24 goals for Liverpool, and Emmanuel Adebayor of Lome, Togo, who had 24 goals for Arsenal.

Ronaldo was also the English Premier League player of the year in back-to-back seasons for Manchester United. He received the honour in 2006-07, and again in 2007-08. In 2006-07, Ronaldo was third in the EPL in goals with 17. He only trailed Chelsea’s Didier Drogba of Abidjan, Ivory Coast, who had 20 goals and Blackburn’s Benni McCarthy of Cape Town, South Africa, who had 18 goals.

From a team perspective, Ronaldo also was instrumental in leading Manchester United to three straight titles from 2007 to 2009. He also won the 2004 FA Cup during his time in Manchester, and the 2008 UEFA Champions League. In the 2004 FA Cup, Ronaldo scored the game winning goal in the 43rd minute in a 3-0 win over Millwall. Then in the 2008 UEFA Champions League Final, Ronaldo scored in regulation time in the 26th minute against Chelsea in a phenomenal all-English final from Moscow, Russia. However, when the game got to penalty kicks, Ronaldo was remarkably the only Manchester United player among the seven ManU shooters not to score. ManU did come away with the victory though, as they beat Chelsea 6-5 on penalties.