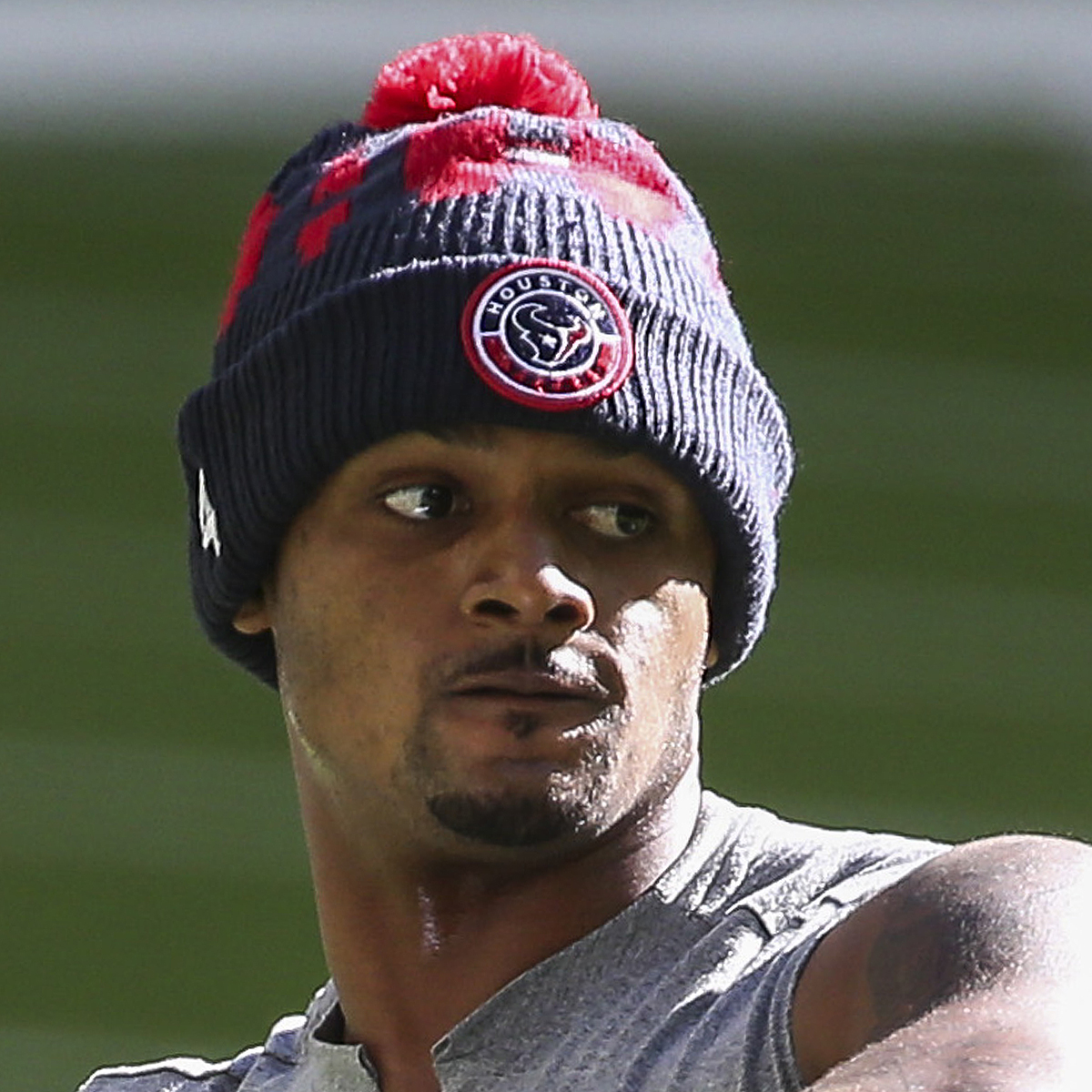 The Dolphins used a top-five pick to draft Tua Tagovailoa last season, but they may already be having doubts about their pick.

It’s rare that an NFL team bails on a top-five quarterback without giving the single-caller at least two full seasons under their belt. Sophomore slumps are normal, and a lot of quarterbacks have taken big strides in their third year.

But the Dolphins may be exploring doing exactly that. We say that because they’ve reportedly reemerged in the Deshaun Watson sweepstakes.

Acquiring Watson via trade would require quite a package in return, with the latest rumors indicating the Texans are seeking three first-round picks and two second-rounders. That’s a ridiculous price for a guy who’s currently dealing with serious legal issues.

The Dolphins, still, “remain intrigued by the possibility” of trading for Watson, according to a report from the Miami Herald, which is a roundabout way of saying they’ve inquired about acquiring the superstar signal-caller.

These rumors surely won’t help build Tua’s confidence, as they speak volumes about how the Dolphins feel about him going forward.