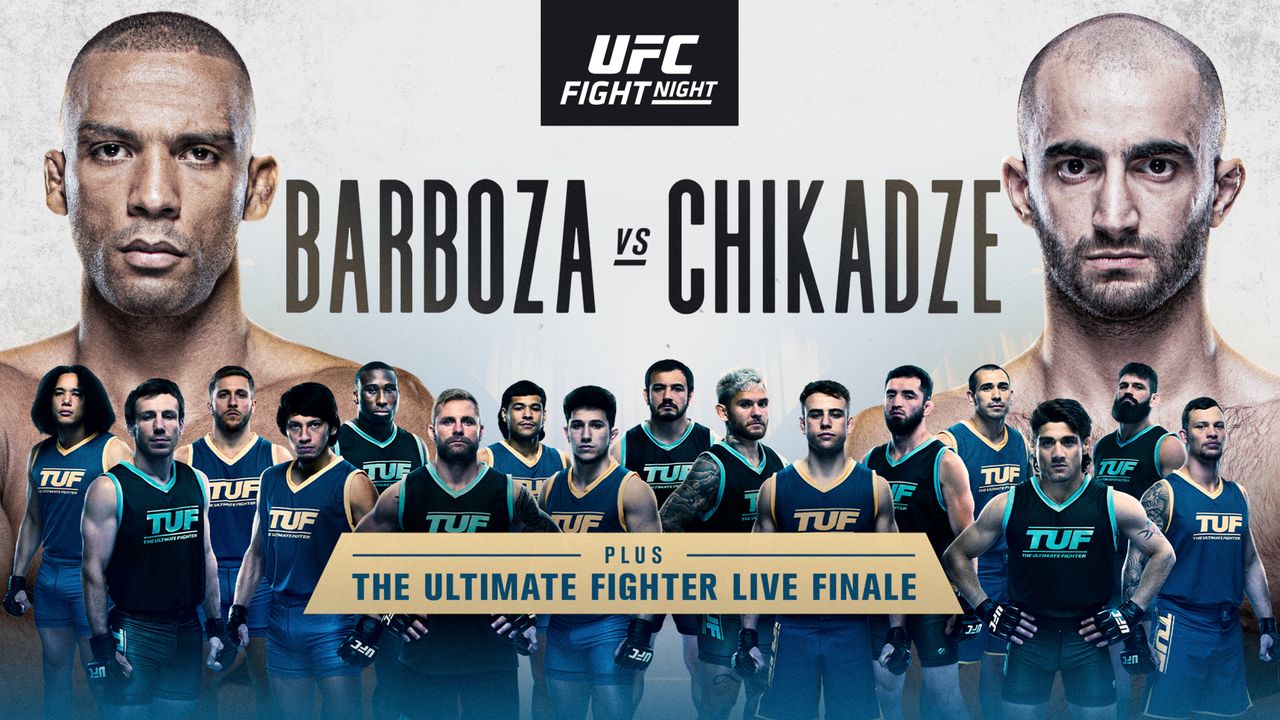 Luke Irwin: Given Barboza’s propensity for getting the raw deal in close decisions, I think this will be a case of a close fight, with Barboza landing some quality shots, and all though we all think he won, somehow two judges will score this for Chikadze. Chikadze via SD.

Luke: These two are very similar,and not just in record, but I like Urbina’s toolbox and level of competition a bit better, and I think the Jackson-Wink prospect takes it home. Urbina via R3 Submission.

Luke: Hiestand has stayed in the relative comfort of the ExciteFight promotion for the majority of his career, and when he stepped up in competition for the Rise promotion, he got summarily finished. Turcios, out of Alpha Male, has much more experience in many more promotions, and has more ways to get a finish. Turcios via UD.

Luke: At welterweight, Lee is going to have a slight size disadvantage against Rodriguez, despite having the better reach. Rodriguez wants to keep this fight at a distance, the southpaw using his jab to keep Lee at a distant and preventing takedowns. However, he hasn’t faced many fighters with the takedown and all-go pressure of Lee. I think Rodriguez can keep him at bay, but eventually Lee is going to break through with enough takedowns and ground and pound to bank enough points. Lee via SD.

Luke: Gillmore is very, very susceptible to submissions, but I’m not sure Petroski can capitalize on that. I expect this to go the distance with Petroski trying to find a submission and Gillmore fending it off while trying to land a couple. Gillmore via SD.

Luke: Meerschaert is always game, and will go down swinging, which I think will very much be the case, here. Muradov is just bringing too much firepower for a veteran who can be tagged like Meerschaert can withstand over fifteen minutes. Muradov via R2 TKO.