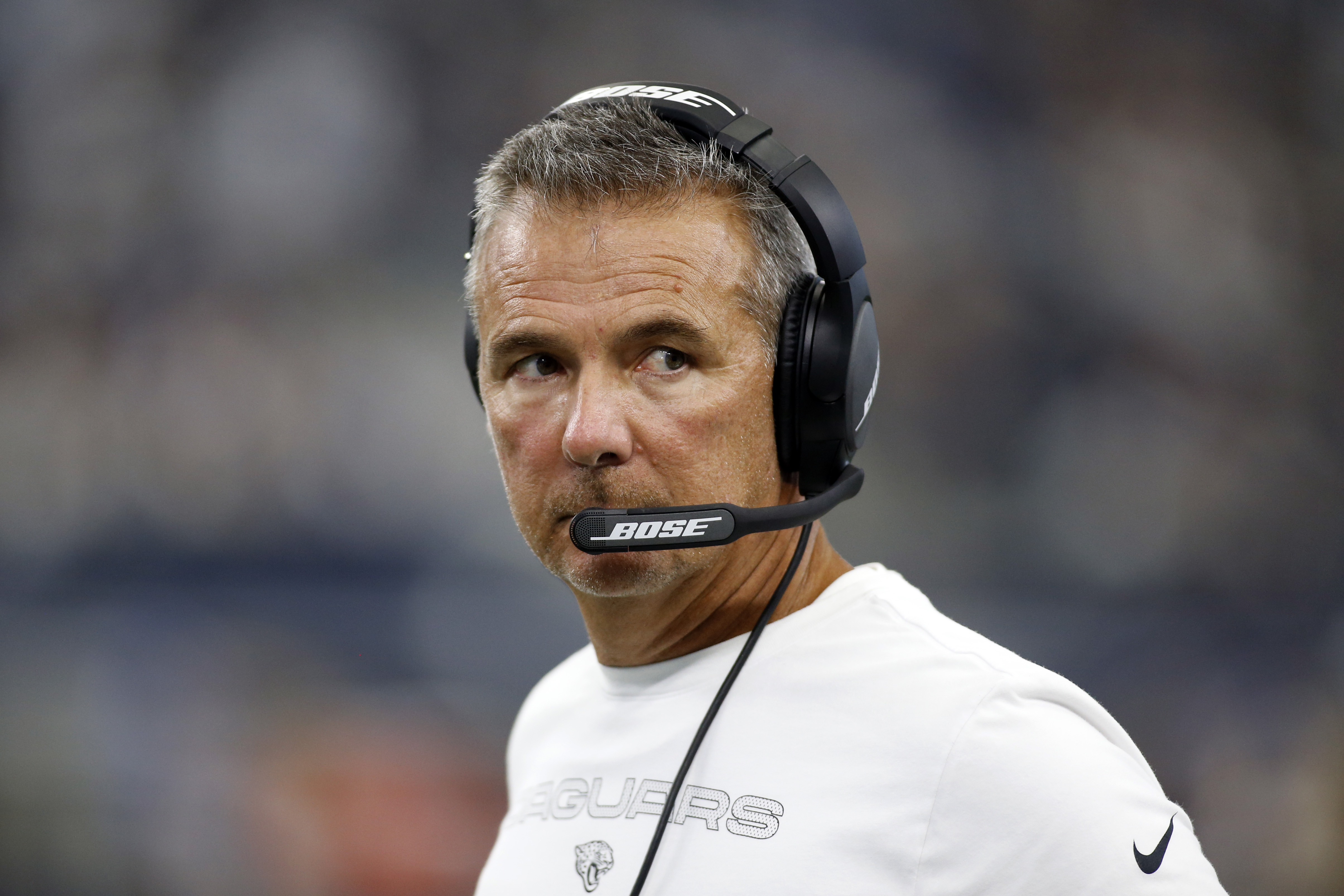 The Jaguars’ decision to trade locker-room favorite Gardner Minshew may have been a no-brainer, but the team’s head coach still appears to feel a bit uneasy about it.

Minshew won over his teammates after providing an instant spark as soon as he began starting under center, but the Jags drafted Trevor Lawrence with the No. 1 overall pick earlier this year to be their franchise signal-caller for years to come.

And Minshew simply isn’t the type to set on the bench and watch as a backup. He’s a solid arm talent with a charismatic personality and strong leadership ability.

Simply having him on the roster could be viewed as a distraction for Lawrence, so the Jaguars made the obvious move on Saturday, trading him to the Eagles for a conditional draft pick.

And while it was the “right thing” for the team to do, giving Minshew the opportunity to compete against Jalen Hurts for the starting job in Philadelphia, head coach Urban Meyer still got a bit “choked up” over it.

"I was a little choked up when I saw him in that office." #Jaguars HC Urban Meyer talking about Gardner Minshew II trade.

He mentioned he wasn't sure at first how much he wanted to be there at the start, team drafted a No. 1 overall QB.

That’s a bit dramatic, as Meyer first joined the team only seven months ago, but we wouldn’t be surprised if some of the Jaguars players share that sentiment.