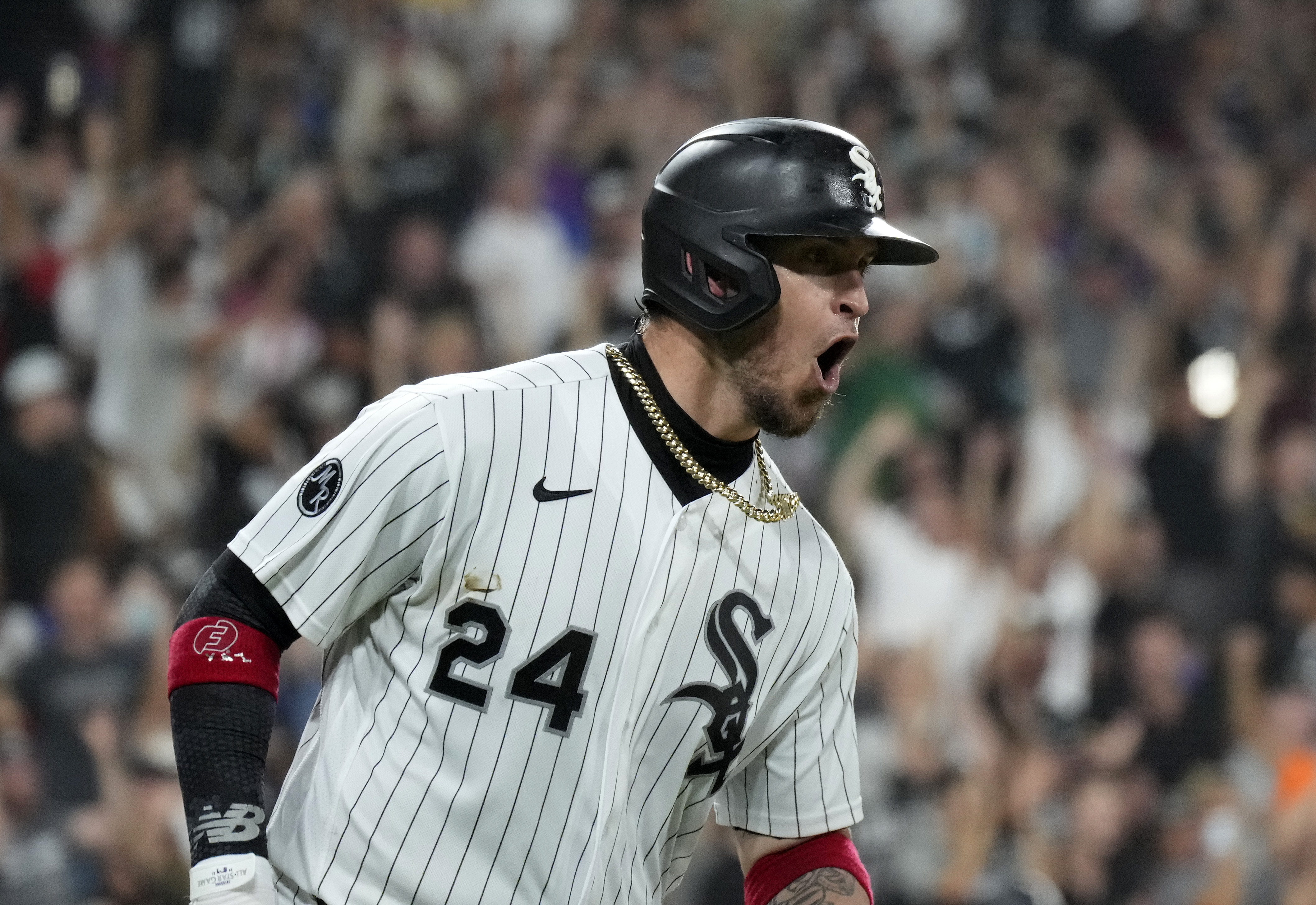 In Friday’s game, Grandal had four hits in six at bats. Of the four hits, two hits were home runs, one hit was a double, and the other was a single. Both of Grandal’s home runs were three-run dingers. the first home run came in the third inning and the second home run came in the eighth inning. Grandal also had two more runs batted in on a two-run RBI double in the fifth inning.

Despite Grandal’s outstanding performance on Friday, he has not had a particularly good season even though it has been an excellent season for the White Sox. Grandal is only batting .201, with only 38 hits in 189 at bats. The .201 is a career-worst.

Then even though the White Sox scored 17 runs on Friday, they had zero runs on Saturday, in a 7-0 loss to the Cubs. The White Sox currently comfortably lead the second-place Cleveland Indians by 10 games in the American League Central.