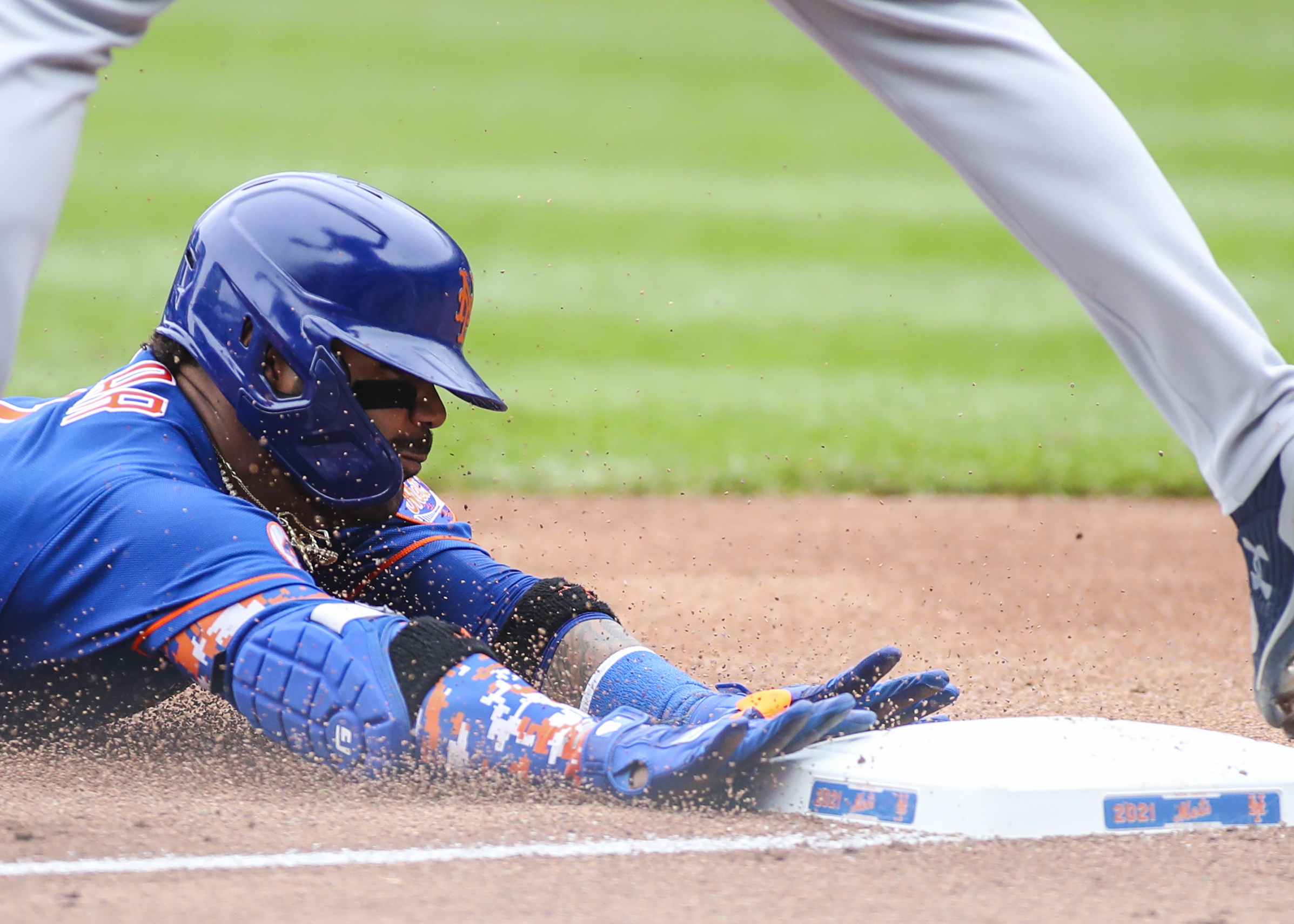 The New York Mets (63-67) found a way to ruin the success of a series win over the Washington Nationals this weekend by creating a controversy when Javier Baez said the team’s now-infamous “thumbs down” celebrations on the base paths were a way to boo back at their fans. That story has been making the rounds on social media, making it an interesting situation for the Mets today, who have to take the field this afternoon to play two games against the Miami Marlins (55-76) that they absolutely have to win. First pitch for the resumption of a suspended game from April is scheduled for 1:10 p.m. at Citi Field while the regularly scheduled night game, which will be shortened to seven innings, is slated to begin at 7:10 p.m.

Right-hander Taijuan Walker (7-9, 3.82 ERA) will take the mound in relief of Marcus Stroman, who started the suspended game on April and recorded one out, with a man on first base and a 2-0 count to Jesus Aguilar in the top of the first inning. Walker pitched well against the San Francisco Giants last Wednesday, allowing three runs (two earned) in six innings of work, but was stuck with a loss thanks to a lack of run support from his teammates. Righty Elieser Hernandez (1-1, 3.63 ERA) will take over on the mound for the Marlins. Hernandez did well in his last start, allowing two runs (one earned) in five innings against the Washington Nationals last Thursday to earn his first win of the season.

Righty Trevor Williams (4-2, 4.54 ERA) will start the nightcap for the Mets. Williams last pitched against the Giants last Tuesday, tossing 2.1 innings of scoreless relief in an 8-0 loss. The Marlins will counter with rookie righty Edward Cabrera (0-0, 4.26 ERA). Cabrera made his major league debut against the Nationals last Wednesday, allowing three runs in 6.1 innings of work, but was not a factor in the decision of a game that the Marlins won 4-3 in 10 innings.

#Marlins lineup for game 1 in NY: