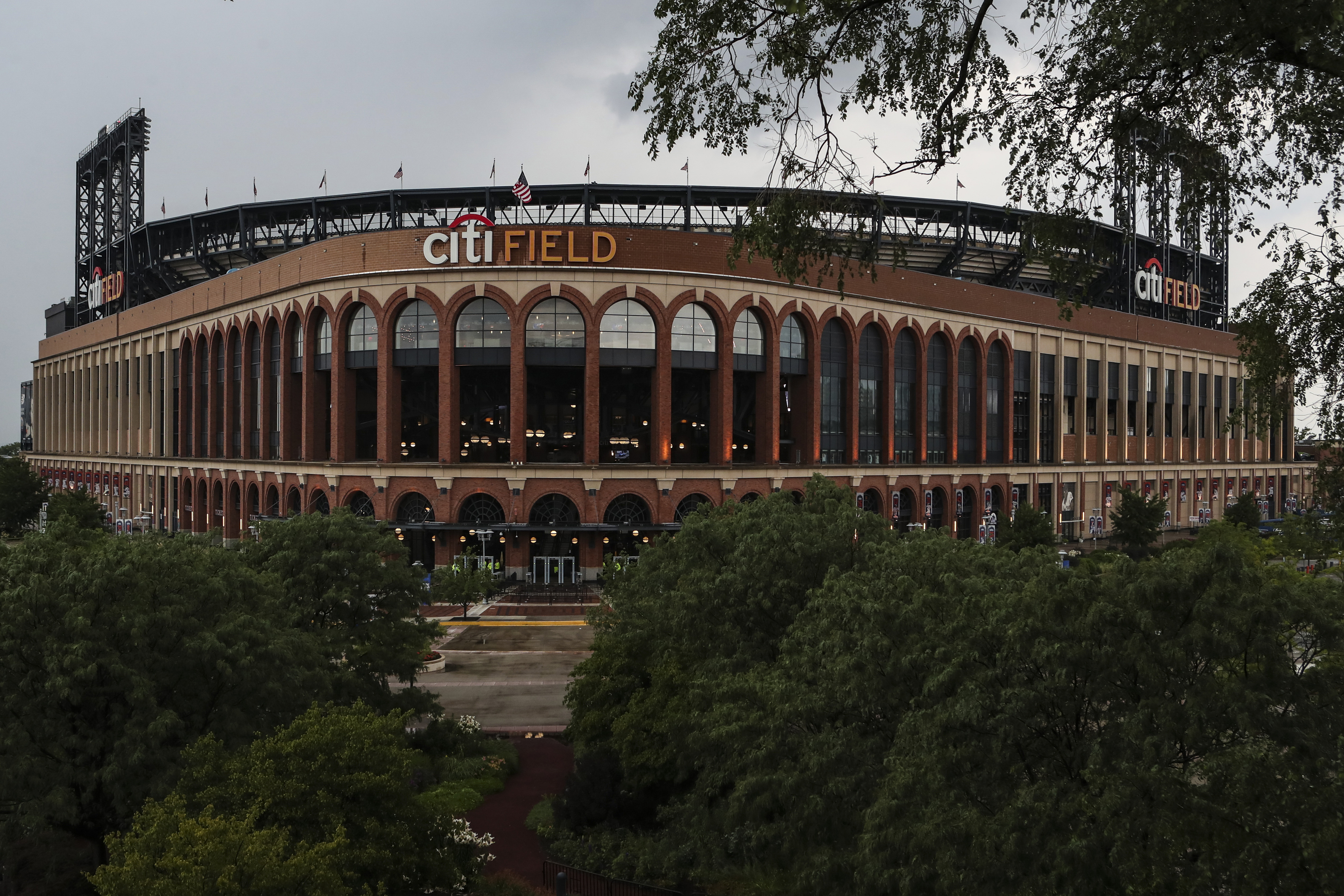 Just a day after the New York Mets appeared to put thumbs down gate behind them, another controversy has reared its ugly head. Acting General Manager Zack Scott was arrested on Tuesday morning for drunk driving, Mike Puma of the New York Post reports. Police officers found Scott asleep at the wheel of his vehicle near police headquarters in Westchester County, where he failed a field sobriety test after refusing to perform a breathalyzer. The Mets have released the following statement on the situation via their Twitter account.

We were surprised and deeply disappointed to learn this morning about an alleged DUI involving Zack Scott. We take this matter very seriously. Zack will not be traveling with the team for our upcoming road trip while we learn more and determine next steps.

This is the latest in a string of ugly incidents for the Mets, who have had allegations of sexual misconduct linger over their season after a series of reports from The Athletic spotlighted a toxic organizational culture established by the previous ownership regime while current team president Sandy Alderson was around. The Mets also had to fire GM Jared Porter after weeks on the job due to a report that he sexually harassed a reporter for a period of years while the organization also drew heat from minor league advocacy groups for their poor working conditions for the team’s prospects.

All of this comes in addition to the fact that the Mets dodged a bullet by failing to sign Trevor Bauer, who were they prepared to give over $40 million a year this winter, and is now on administrative leave after being accused of sexual assault. Alderson pushed hard for the Mets to sign Bauer over the winter, a fact that won’t look very good combined with the incidents of subordinates he hired this winter to serve in the front office.

Putting aside whatever will happen with Scott, who figures to be on thin ice at best after this arrest, it has become clear that Steve Cohen has to significantly overhaul the organization this winter. There have been far too many damaging incidents off the field, combined with poor performance on it, to justify simply bringing everyone back and making tweaks around the edges. Mets’ fans were hopeful that the departure of the Wilpons would bring an end to the franchise’s days of being a laughing stock but it looks like there was a lot more rot in the organization than just the top of the food chain.