Five Packers Who Will Exceed Expectations in 2021 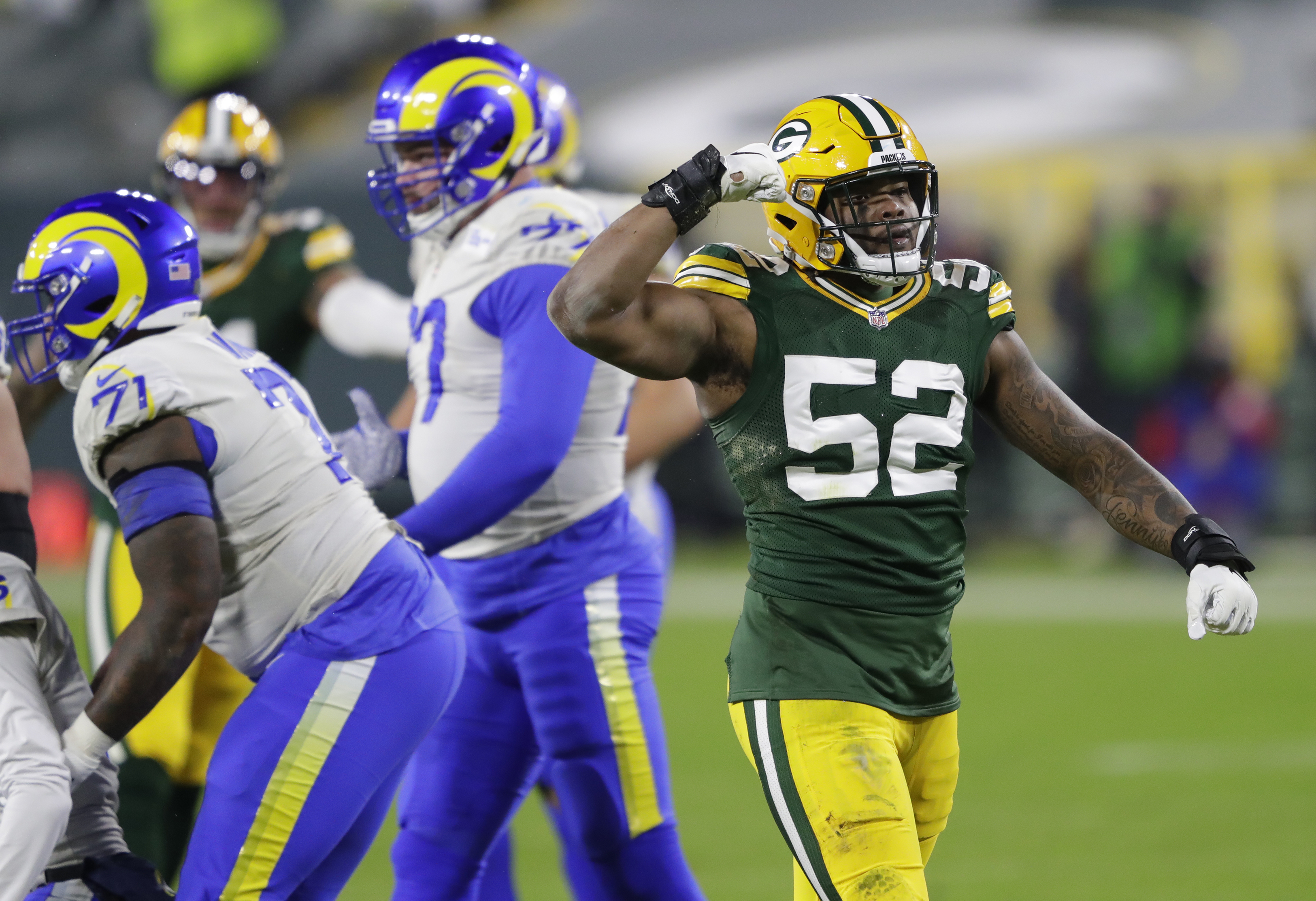 Five Packers Who Will Exceed Expectations in 2021

There are surprises every year in the NFL and the Packers are no exception. Last season, tight end Robert Tonyan was the best example of a player who had a breakout season and did better than almost anybody could have projected.

Obviously, it’s easier to project statistics for “skill position” players, but we have included Packers who play other positions as well. These players are going to have breakout seasons or will have better years than projected.

Here is a look at five Packers players who will exceed expectations in 2021:

Rookie defensive linemen rarely see a lot of playing time, especially not those selected in the fifth round of the draft. But few first-year defensive linemen are 6’5” and 330 pounds and can move as quickly and with as much agility as T.J. Slaton.

Slaton will likely start the season as a rotation player but look for him to gain more playing time as the season progresses.

The former University of Florida star will make it harder for opponents to run on the Packers and he will occupy blockers that will help teammates like Kenny Clark and Kingsley Keke make more plays as well. He may even finish the season with one or two sacks as he did show some pass rush ability in the preseason.

Packers head coach Matt LaFleur was excited about Deguara when the Packers drafted him in the third round of the 2020 NFL Draft but he appeared in only two games before suffering a season-ending knee injury that ended his rookie year prematurely.

Deguara will line up in a variety of positions including fullback, H-back and as a traditional tight end. He may even line up like a wide receiver on some occasions.

He will run block, catch passes and stay in to pass protect on some plays as well. Look for Deguara to be on the field for at least half of the Packers offensive plays if he stays healthy all season and to play an increasing role in the offense as the season progresses.

Dillon spent his rookie season as the Packers number three running back behind Aaron Jones and Jamaal Williams. With Williams now departed for Detroit, Dillon will see a lot more action as RB2.

The second-year man out of Boston College will carry the ball at least 35 percent of the time when he and starter Aaron Jones are both healthy. If Jones misses time due to injuries, something that has happened frequently in the past, Dillon will likely fill in as the feature back.

Expect Dillon to get more touchdowns than most people are projecting as he will get opportunities when the team is close to the goal line and in short-yardage situations. He is also going to be more involved in the passing game than many expect and he will catch at least 30 passes this season.

Dillon will have a strong second season and give the Packers an exceptional one-two punch at running back in 2021.

The former first-round pick out of Michigan is ready to start his third pro season and should be playing a big role on the defense.

With Za’Darius Smith’s back still a question, Gary may start the season as the team’s primary edge rusher.

He has looked very sharp in OTAs and in training camp as he continues to learn how to use his exceptional athletic ability to make progress as an edge rusher.

The Packers are expecting big things out of Marquez Valdes-Scantling this season. He is clearly one of the team’s top three receivers and may be the clear-cut second wideout by the end of the season.

MVS has had issues with inconsistent hands and route running but his outstanding speed has made him a dangerous deep threat.

Thus far in training camp, Valdes-Scantling has been better at both limiting his drops and running more precise routes. If he can become more consistent in those areas, he can take his game to another level and be a bona fide second receiver on this team.

Thus far, his catch percentage has never gone above 52.4 percent in a season according to pro-football-reference.com. If he can even get to 60 percent, his statistics would improve significantly.

MVS should significantly eclipse his career highs of 38 catches in a season (2018), 690 yards (2020) and six touchdowns (also 2020) if he shows the expected improvement in his fourth NFL campaign.