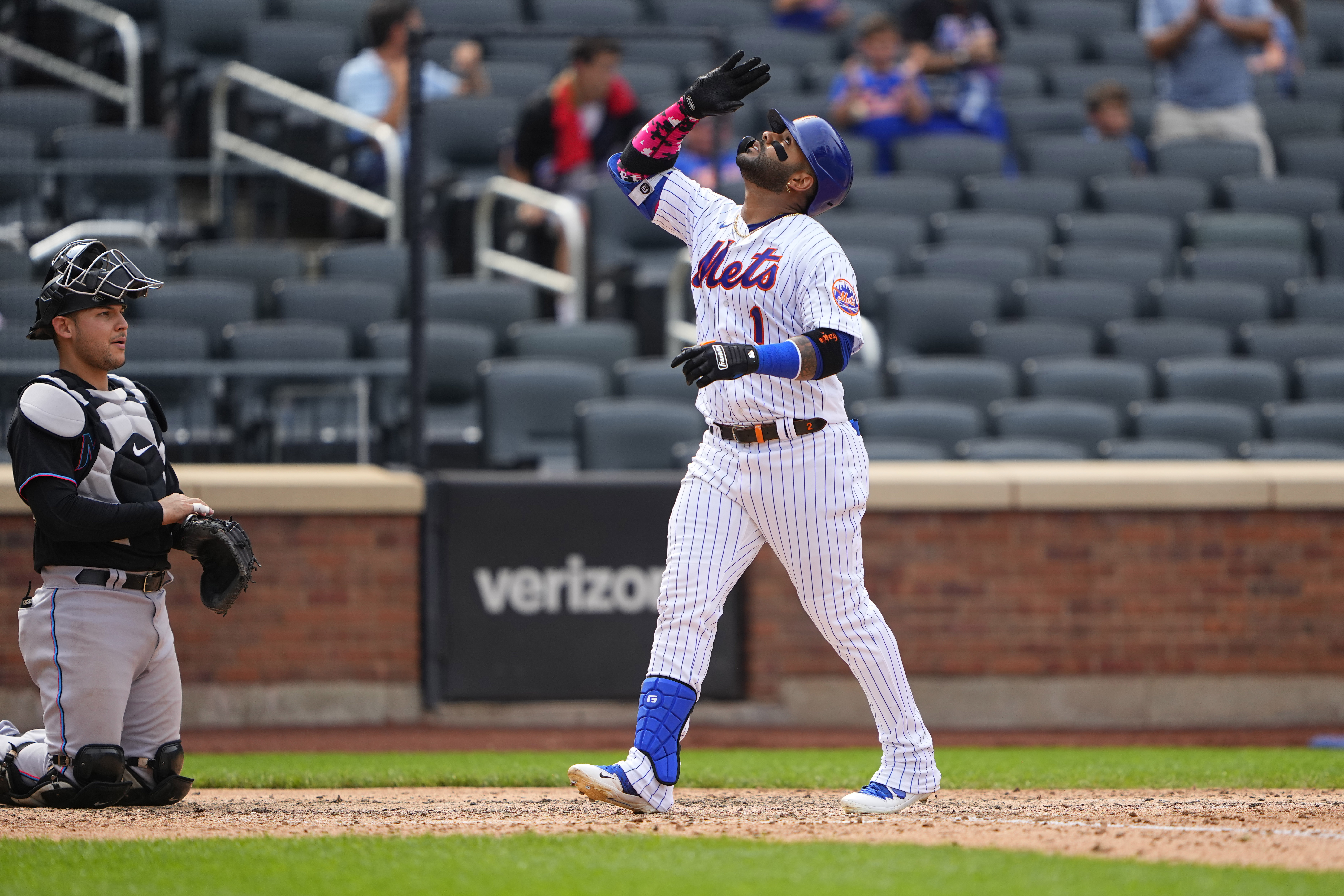 It was a really hard task to try and find who the Met of the Month award winner was for the New York Mets in August. A lot went wrong for the Mets in August as they fell out of first place and saw their playoff hopes drop to the single digits, meaning there weren’t many standout performers to choose from. One player did stand out above the rest, however, making infielder Jonathan Villar the Met of the Month winner for August.

Villar led the Mets in batting average for the month, batting .307, collecting 27 hits in 88-at bats. That stretch included eight extra-base hits, highlighted by five home runs, 12 RBI’s, and 11 runs scored. Another factor that helped Villar cement this Met of the Month award was that the Mets’ lineup started to function better when Luis Rojas inserted him in the leadoff slot at the end of August, bumping everyone else down one slot.

Villar’s hot performance has pretty much earned him every day playing time at either second or third base, which is well deserved since he is producing more than Jeff McNeil, J.D. Davis or Dominic Smith. There is still a slim chance that the Mets can get hot and sneak back into the playoffs but they will need more of this excellent production from Villar to make it happen.