Sitting The Middle Infield Because YOLO 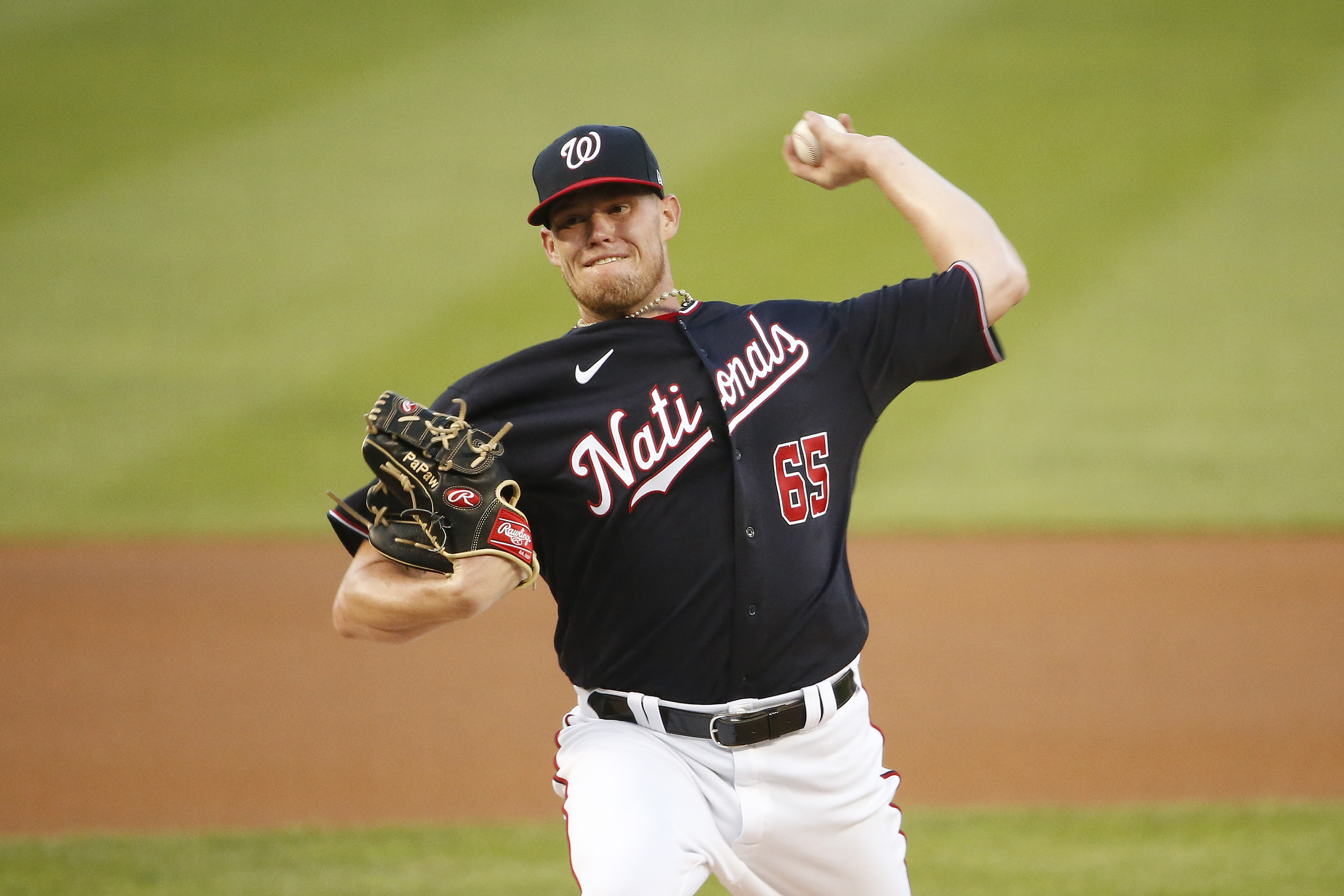 Sitting The Middle Infield Because YOLO

I didn’t want to be too upset that both Francisco Lindor and Javy Bàez were on the bench for Game 2 of the doubleheader against the Nationals. I get that Luis Rojas probably doesn’t want to tire these guys out for the stretch run, learning lessons from Leo Durocher running his starting eight into the ground during the summer of 1969. Maybe playing your stars for 16 innings in one day is a bad idea. I don’t know, I’m not the manager, and I’m not a front office analytics person.

But it would seem to me that sitting both of your middle infielders in the same game in September is a bad idea, especially when they both homered in the first game. Sit one today, sit one tomorrow? Maybe? I get maybe doing this in July when it’s a thousand degrees outside and everyone’s spikes are melting. But in September when the team can’t afford a loss? That’s certainly a strategy. But it has to be the last time for this particular strategy. They can’t keep playing for tomorrow when there are precious few tomorrows left.

Would Lindor and Bàez have made a difference today? Perhaps. But maybe Rojas didn’t want to play them against Josh Rogers, who is a hard throwing lefty who dances on the rubber like he has “Fancy Like” stuck in his head. Maybe Rojas didn’t want to mess with their heads. Again, I’m not the manager, and I’m not a front office analytics person. I’m just grasping at straws here. 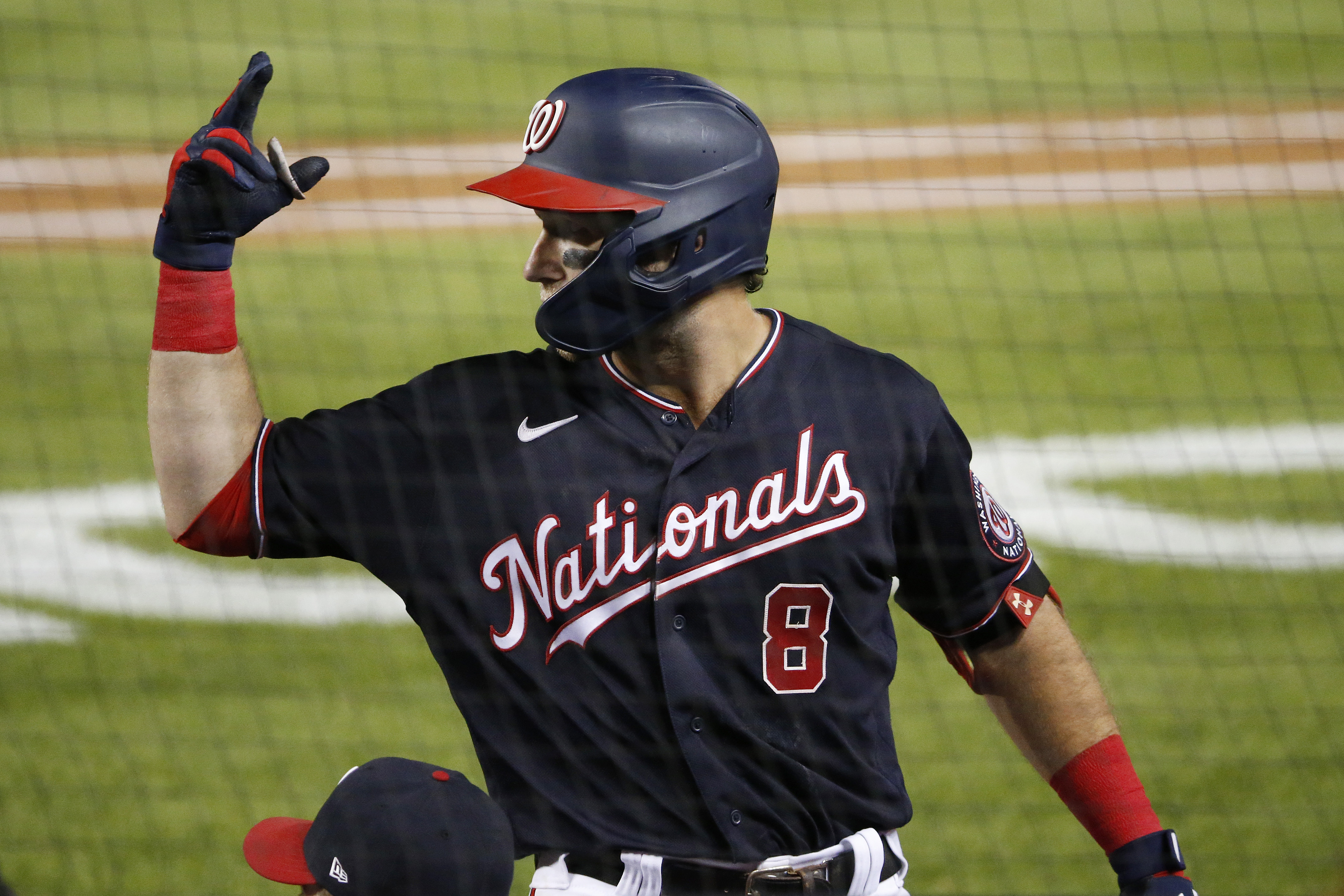 Tylor Megill started with the Carlos Carrasco special: giving up two runs in the first. In the fifth inning down 2-1, Megill’s spot led off the 5th. Curiously, Luis Rojas let him bat. He struck out, predictably, and the Mets went down meekly in the inning. Moves like that always seem to bite the Mets in the butt, so of course Alcides Escobar jacked a two run homer in the bottom of the fifth to give the Nationals a 4-1 lead. Megill did finish the game to save the rest of the bullpen, but was it worth the game when you’re fighting for your lives?

Kevin Pillar brought the Mets to within 4-3 with a two run homer in the 6th, and Lindor and Bàez did get their chances against Kyle Finnegan in the 7th. But Lindor grounded out and Bàez had one of those Bàez strikeouts for the first two outs of the inning. (Bàez, by the way, has a career .200 average as a pinch hitter in 52 plate appearances.) Jonathan Villar gave the Mets hope with a walk to bring Pete Alonso to the plate, and a steal of second to give Alonso more of a chance to tie the game. But Alonso looked at strike one in his wheelhouse, and looked at strike three on the corner when he was perhaps looking for a high fastball like the ones pitchers like to entice him with, and that was your ballgame.

The Braves are down 5-4 in the 6th. The ending may surprise you.