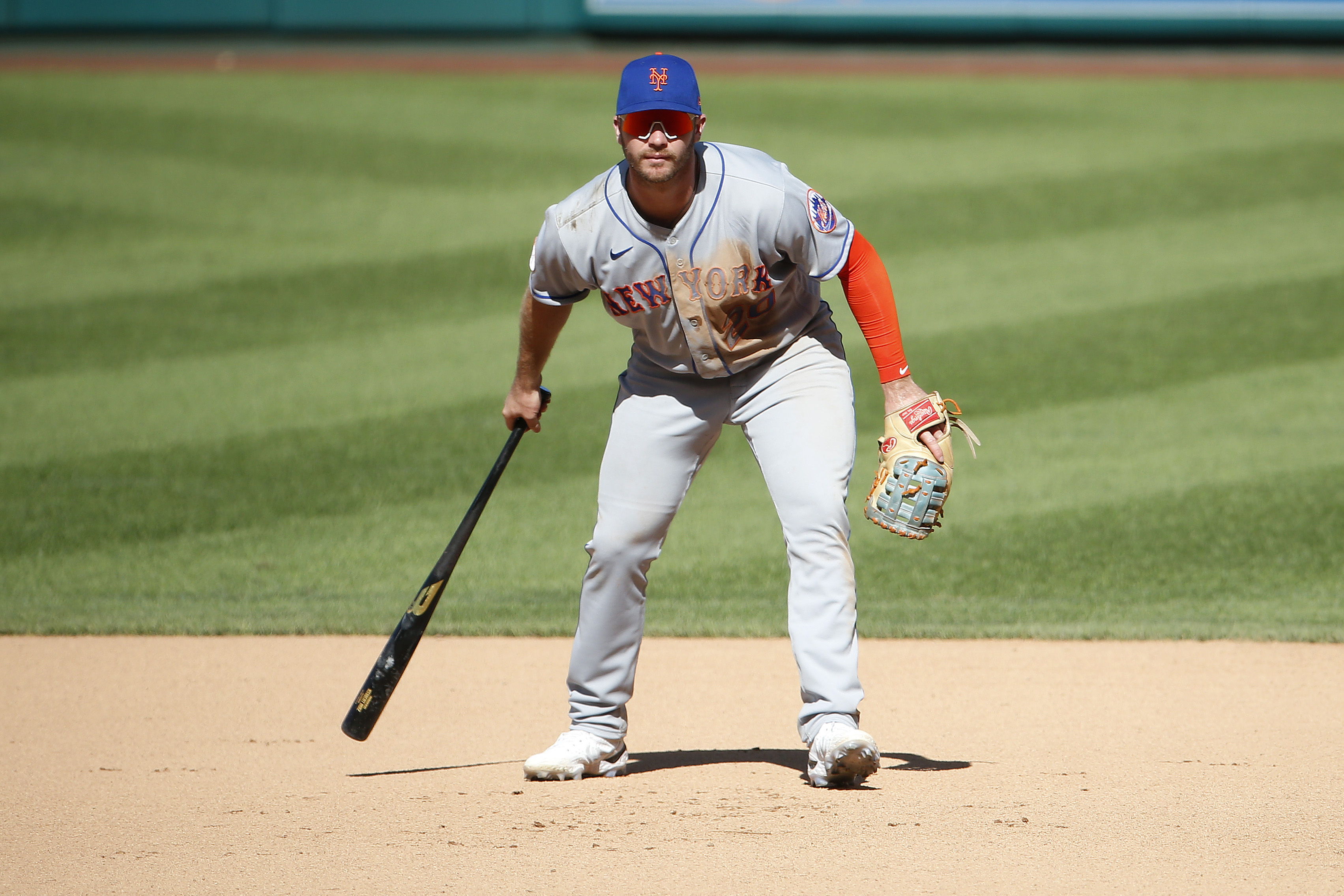 The New York Mets (68-68) split a doubleheader yesterday in a very strange fashion. The win came after the Mets blew a 9-0 lead to the Washington Nationals (56-79) before hanging on for an 11-9 win. The night game saw the Mets play it conservative with their lineup, benching Francisco Lindor and Javier Baez for a precautionary measure and predictably struggled to score in a 4-3 loss. The net result was a half-game gained in the standings, which was a missed opportunity since both the Atlanta Braves and Philadelphia Phillies lost earlier in the day. The Mets will look to try and gain more ground in the standings as they continue their series with the Nationals this afternoon. First pitch for today’s game is scheduled for 1:05 p.m. at Nationals Park.

Right-hander Taijuan Walker (7-9, 3.89 ERA) is set to take the mound for the Mets this afternoon. Walker’s last appearance came in the completion of Tuesday’s suspended game against the Miami Marlins, when he allowed three runs in 4.2 innings of work, but was not a factor in the decision as the Mets rallied for a 6-5 walk-off win. The Nationals will counter with rookie righty Josiah Gray (0-2, 4.73 ERA), who was one of the key players they received from the Los Angeles Dodgers in the Max Scherzer trade. Gray was hammered by the Phillies in his last start, giving up six runs in four innings on Monday to record his second loss of the season.