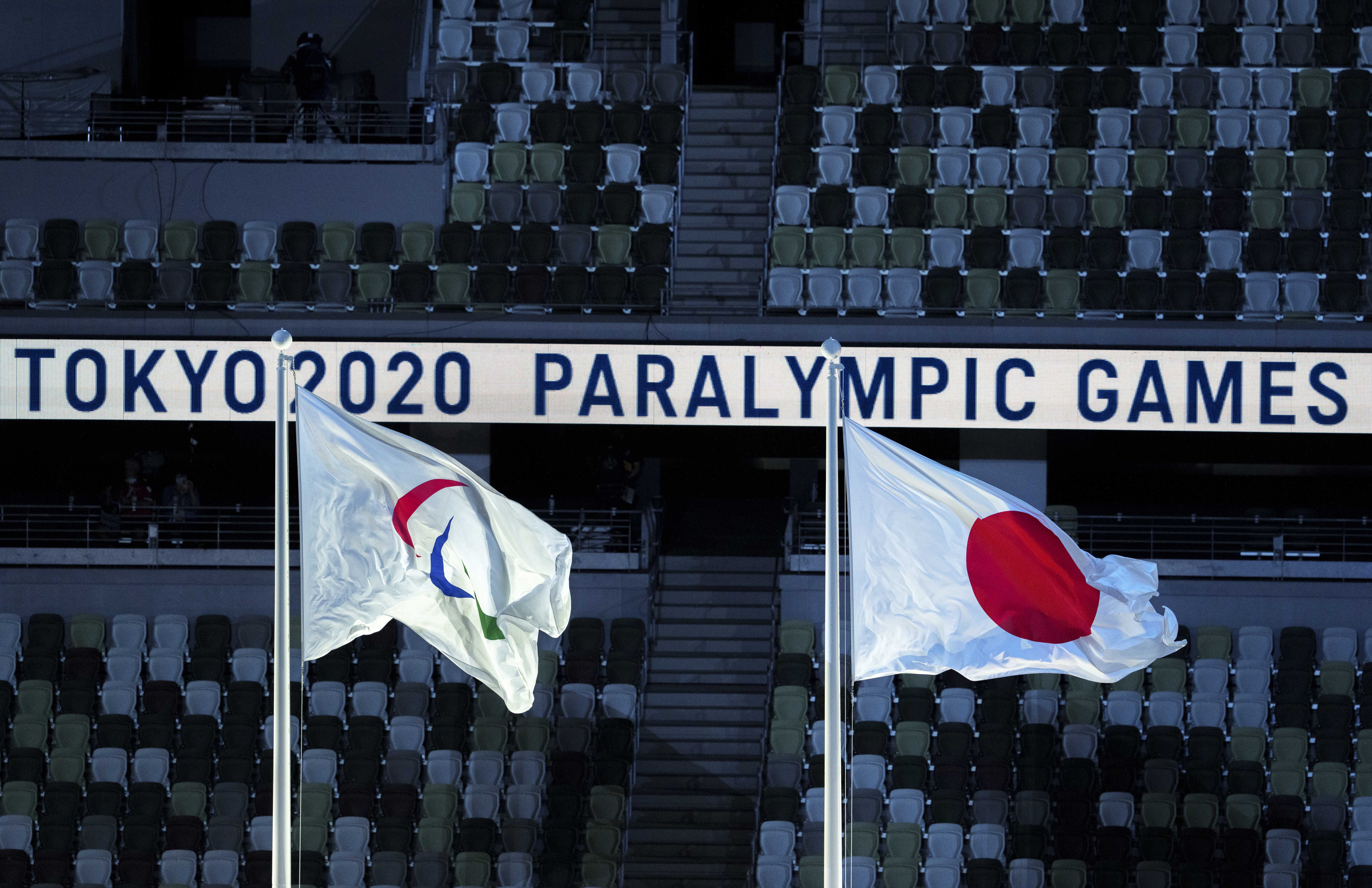 Brazil has won the gold medal in men’s soccer at the 2020 Paralympic Games in Tokyo in 2021. In the final game, which was played on Saturday, the Brazilians defeated Argentina 1-0 on a goal by midfielder Raimundo Mendes of Petrolina, Brazil, who scored the only goal of the game in the 33rd minute.

Unlike soccer at the Olympic level, soccer at the Paralympic level is five players per side on the pitch at one time. It was a dominant performance by the Brazilians throughout the 2020 Paralympic men’s soccer tournament. Brazil won all three of their games in Group A. They defeated China 3-0 (thanks to two goals by Mendes), delivered a 4-0 win over Japan (two goals by Alves, and a game-winning goal by Mendes in the fifth minute), and beat France 4-0 on two goals each by Mendes and Soares. In the semifinal, Brazil beat Morocco 1-0 on an own goal by Berka. Morocco meanwhile beat China 4-0 to win Paralympic bronze thanks to four goals by Snisla.