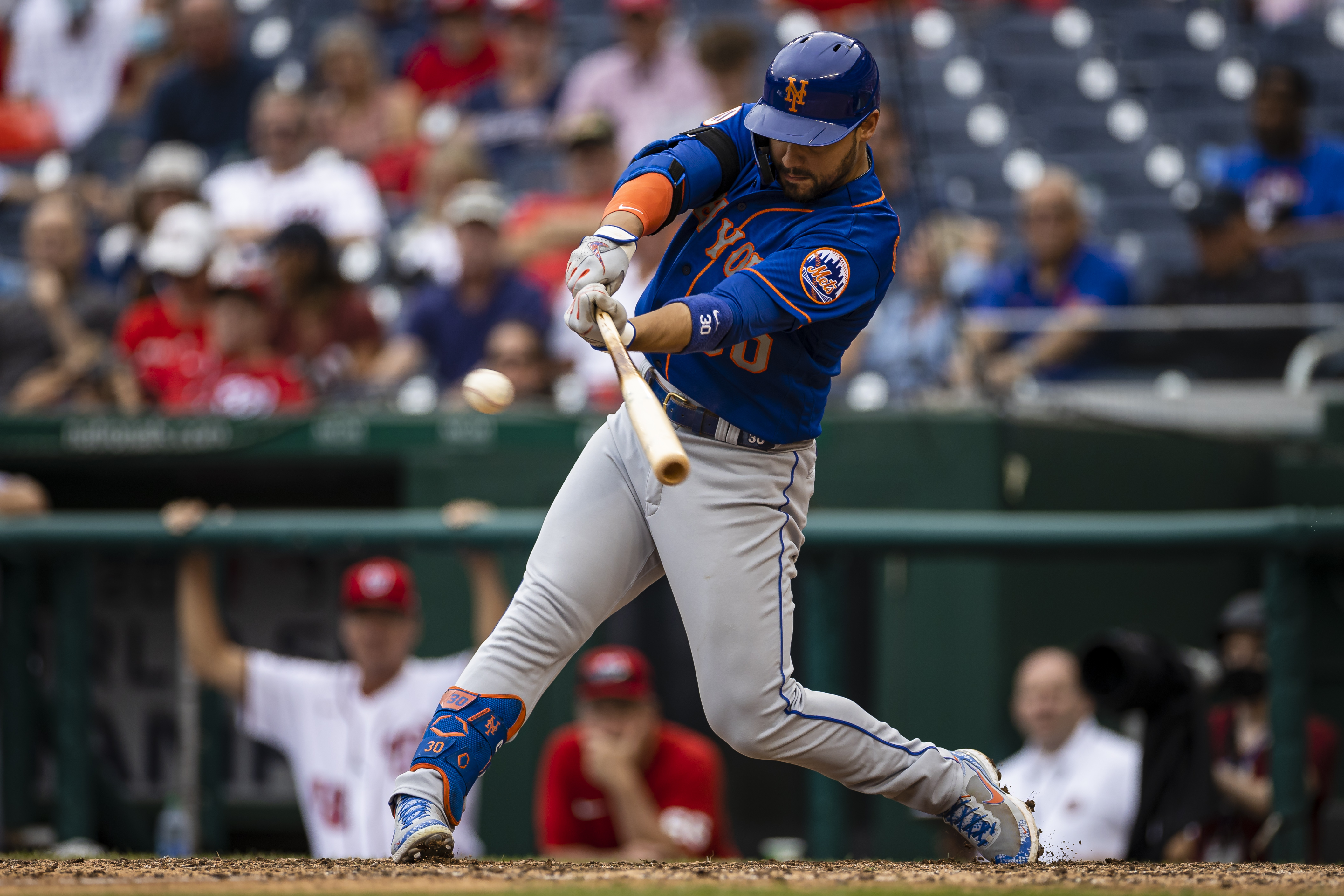 It may not be pretty, but the New York Mets (69-68) are finding ways to win games. The Mets blew a four-run lead against the Washington Nationals (56-80) yesterday but still won 13-6 thanks to an explosion from their offense. The bats have been the key for the Mets over the past week, who have averaged 6.7 runs per game since August 28 and lost just once in that time span. The Mets will look to keep their bats hot and pick up another win over the Nationals this afternoon. First pitch for the Labor Day matinee is scheduled for 1:05 p.m. at Nationals Park.

Right-hander Trevor Williams (4-2, 4.27 ERA) is set to take the mound for the Mets this afternoon. Williams delivered a solid effort against the Miami Marlins last Tuesday, giving up just an unearned run in 4.1 innings of work to help the Mets pick up a 3-1 win. The Nationals will counter with lefty Patrick Corbin (7-14, 6.26 ERA), who has struggled through a brutal season. Corbin was hammered by the Philadelphia Phillies last Tuesday, giving up six runs in five innings to suffer his 14th loss of the season.