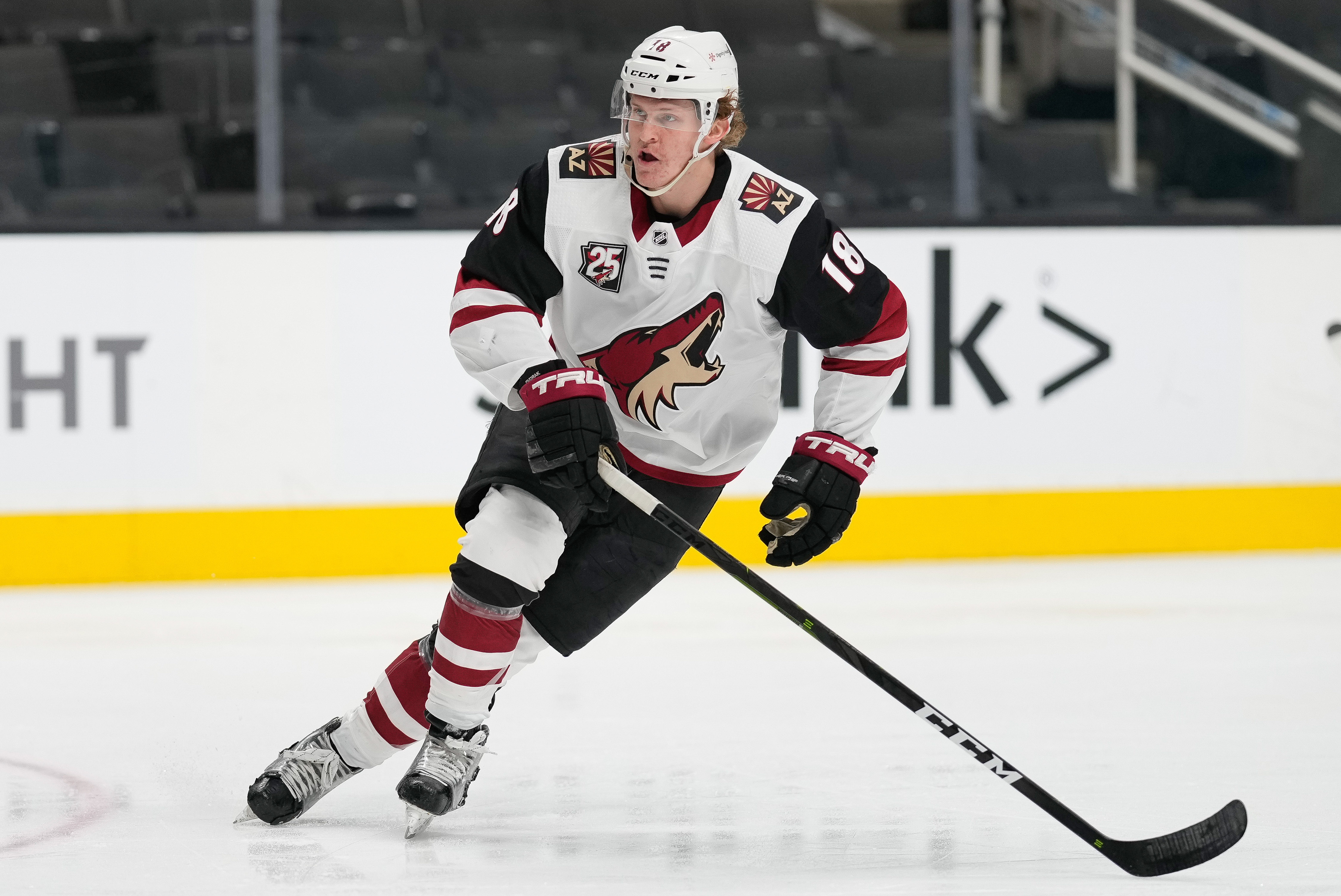 The Montreal Canadiens were the focal point in National Hockey League transactions on Saturday. First, they decided not to match the offer sheet of the Carolina Hurricanes for Jesperi Kotkaniemi, and then they acquired Christian Dvorak in a trade with the Arizona Coyotes.

The Hurricanes gave Kotkaniemi, who was a restricted free agent, a one-year contract worth $6.1 million. Due to the fact the Canadiens did not match the Hurricanes offer, they will receive compensation from Carolina. That consists of a first and third round draft pick in the 2022 National Hockey League Draft.

This is not the first time a team has signed a restricted free agent, and the player’s existing team decided not to match the contract. Other players who moved from one team to another in this route were Dustin Penner from the Anaheim Ducks to the Edmonton Oilers in 2007, Brendan Shanahan from the New Jersey Devils to the St. Louis Blues in 1991, and Scott Stevens from the Washington Capitals to the Devils in 1990.

Kotkaniemi, a native of Pori, Finland, was the Canadiens’ first round pick, third overall, in the 2018 National Hockey League Draft. Last year the center had five goals and 15 assists for 20 points in 56 games with Montreal. Kotkaniemi was also a -1 with 12 penalty minutes, one game winning goal, four power play points, 87 shots on goal, 263 faceoff wins, 27 blocked shots, 84 hits, 33 takeaways, and 24 giveaways. Kotkaniemi’s game-winning goal came in a 4-0 Canadiens win over the Oilers on March 30.

Like Kotkaniemi, Dvorak is a center. Last season he had 17 goals and 14 assists for 31 points with the Coyotes in 56 games. He was a -11 with 12 penalty minutes, 11 power play points, one shorthanded point, four game-winning goals, 95 shots on goal, 553 faceoff wins, 45 blocked shots, 48 hits, 19 takeaways and 18 giveaways. Dvorak’s shorthanded point was the first of his career, and was a shorthanded goal in a 4-3 Coyotes win over the Ducks on February 22.