The Mets Need A Washington Closer 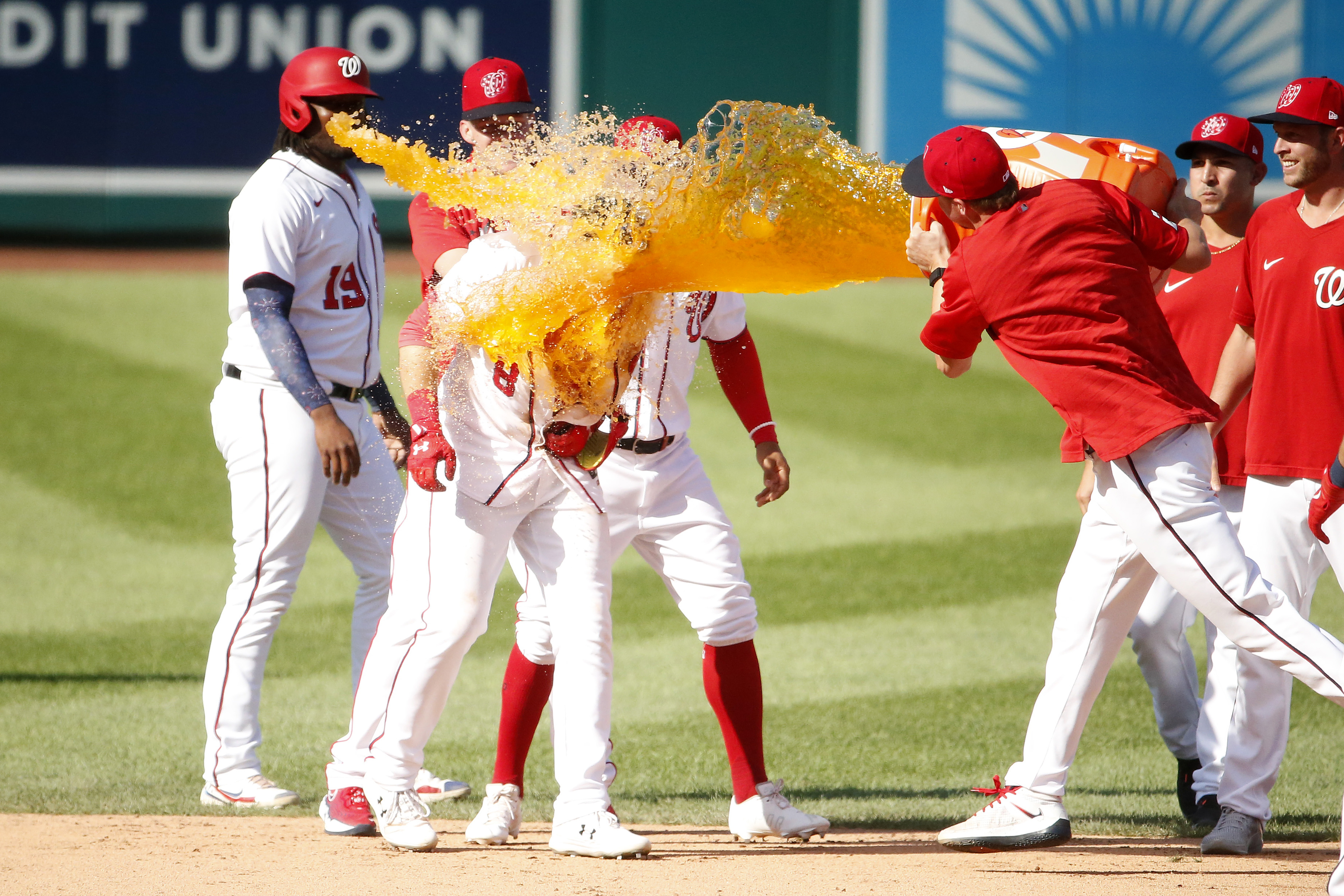 The Mets Need A Washington Closer

They didn’t get better today. Diaz was entrusted with a 3-2 lead in the 9th inning after Pete Alonso gave the Mets the lead on a 6th inning home run. The rest of the bullpen had locked it down for Trevor Williams, who probably shouldn’t have been in the game as long as he was but lasted five innings and only giving up two runs despite giving up ten hits and three walks. All the Mets needed was for Diaz to regain the dominance he had before he got to Washington.

Instead, he walked the leadoff batter (Alcides Escobar) on four pitches. If you’ve watched baseball for a day, you’ve watched it for 100 years, and you know that leadoff walks will kill you. Murder you.

Diaz bounced back and got Juan Soto to fly out to left on a nice jumping catch by Jeff McNeil down the line, but then Diaz walked Josh Bell. Jugglers are always looking to see if they can add an extra knife to the routine, but that doesn’t mean a closer should do it, especially when burgeoning Met killer Andrew Stevenson is coming up to the plate. Diaz had Stevenson 0-2 on good sliders, showed him the fastball up, and then went back to the slider. But it caught too much of the middle of the plate and Escobar scored to tie the game.

The Mets actually challenged whether Escobar touched the plate, and even though he slid directly over it, replay showed that there was at least a chance that he missed it. Credit to the Mets bench for the ingenuity, and they might have been right. But it wasn’t obvious, so there was no way that Chelsea was going to overturn it. Immediately afterwards, Carter Kieboom dribbled one of the middle that the Mets couldn’t make a play on, and Bell scored the winning run to end it. 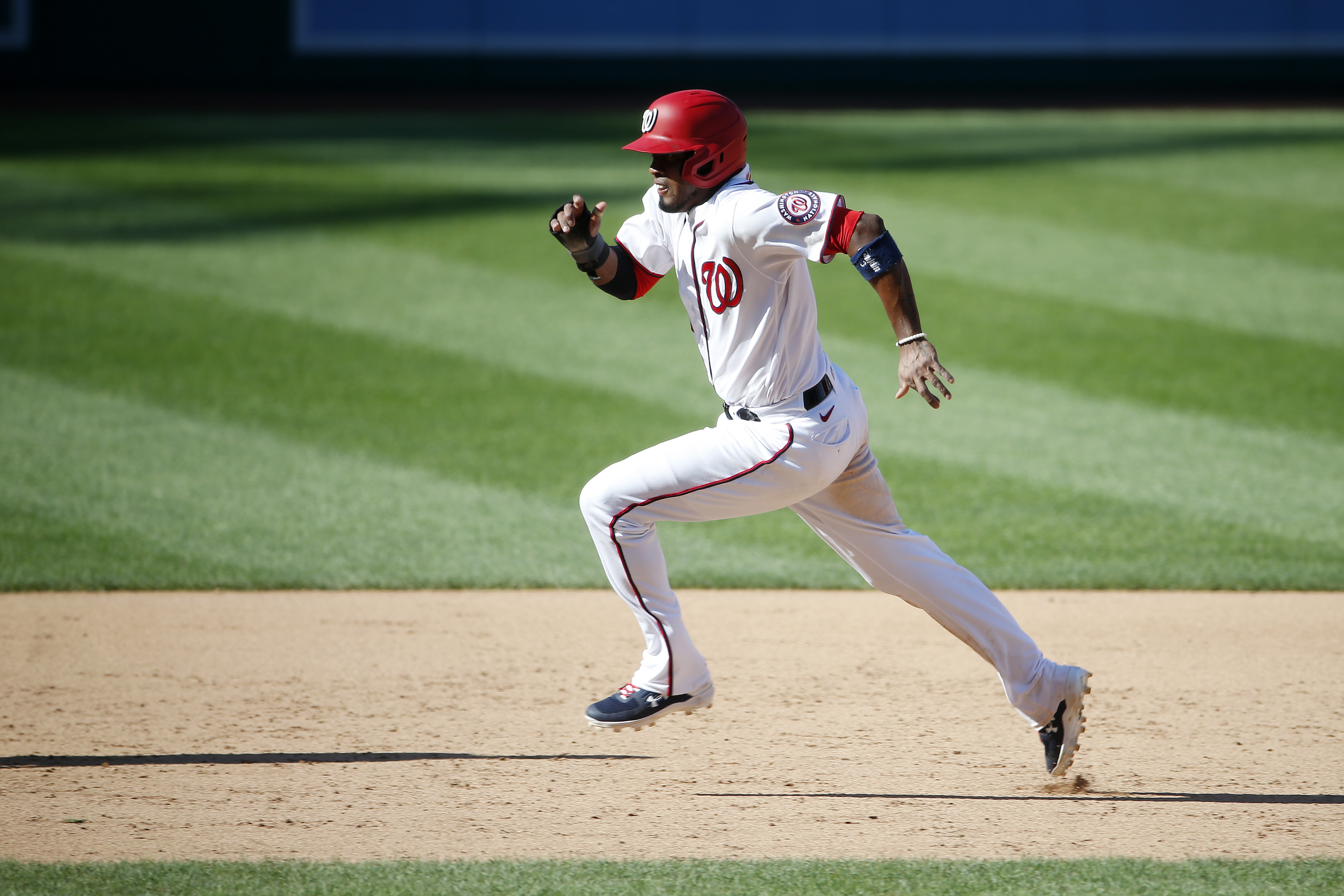 The Mets needed to take at least 4 out of 5 from the Nationals. They lost one game on a 9th inning blown lead, and perhaps the other because Luis Rojas benched his middle infield. The Mets did not leave themselves enough room for error to legitimately say “oh well, what can you do.” Sorry, you can win these games. There’s no choice now. It’s on to Miami to face the Marlins, who just took two out of three from the Phillies, and you know they’re not going to go down easy. They never do. The Yankees, Cardinals and Phillies are looming, but the three in Miami are potentially the most important of the season. Quite frankly, they need to sweep the Marlins. They haven’t left themselves enough room to “just win series”.

Seems harsh, but it’s September. After today’s loss, every game is precious.  Also, every game in Washington is precious, so I maintain that somebody else closes in Nationals Park next season. Diaz can close everywhere else. Just not Washington.

Okay, maybe someone else closes in Pittsburgh and L.A. too. Maybe Boston.