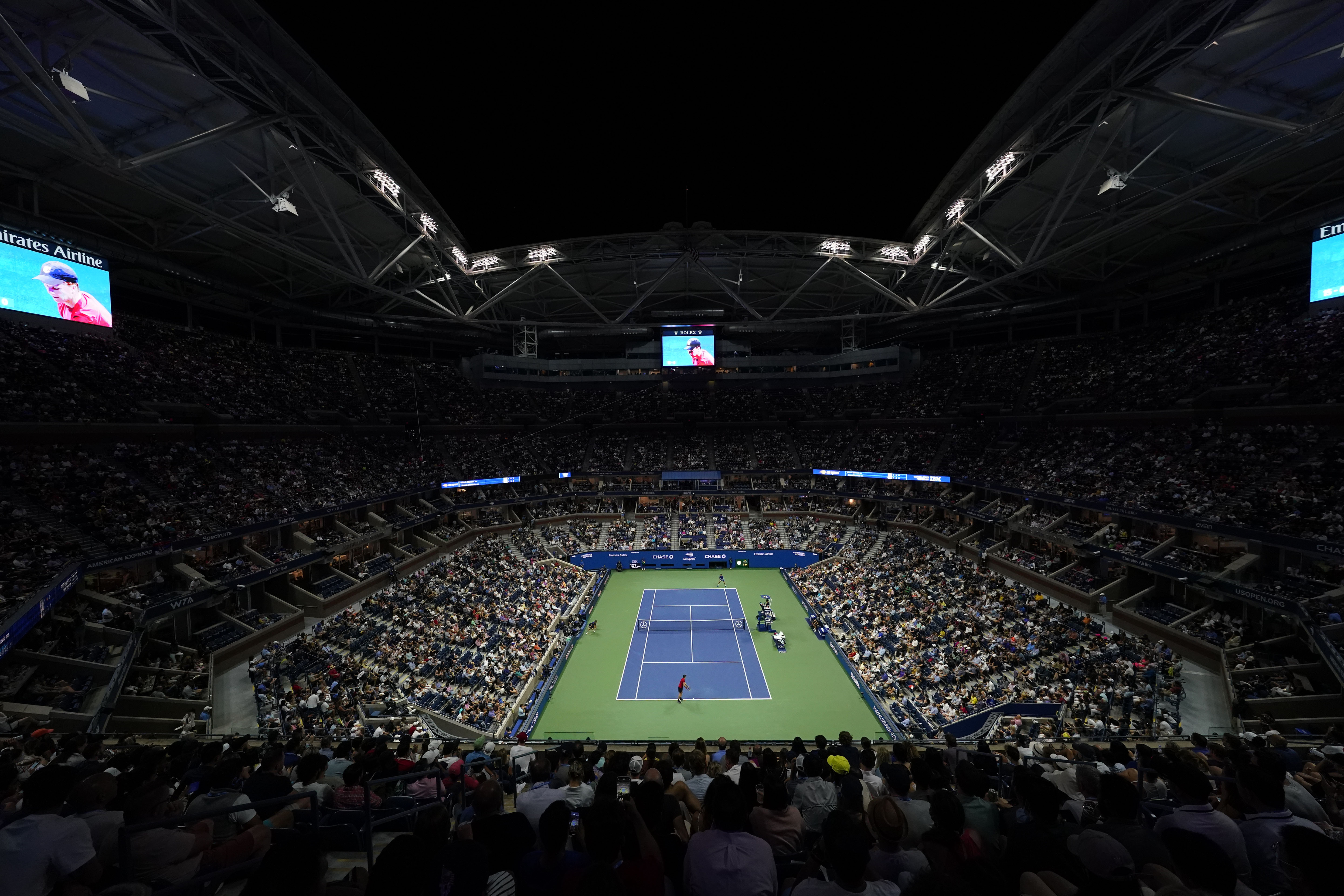 For the first time in the history of the United States Open tennis championship in the Open Era, there will be no Americans in the final eight in either the men’s singles draw, or women’s singles draw. On Labor Day Monday, the three American players left in the draws all lost. Jenson Brooksby of Sacramento, CA was beaten by world number one Novak Djokovic of Serbia, 1-6, 6-3, 6-2, 6-2; Reilly Opelka of St. Joseph, MI, was beaten by Lloyd Harris of South Africa, 6-7, 6-4, 6-1, 6-3; and Shelby Rogers of Mount Pleasant, SC was beaten by Emma Raducanu of Great Britain, 6-2, 6-1.

Of the 16 players left in the field, there is one player from the Netherlands, two from Canada, one from Russia, one from Spain, one from Serbia, one from Italy, one from Germany, one from South Africa, one from Ukraine, two from the Czech Republic, one from Belarus, one from Great Britain, one from Switzerland, and one from Greece. The fact that there are two players from Canada, and none from the United States in the quarterfinals is another example that this is the golden age in the history of Canadian tennis. Tennis Canada needs to be highly praised for making the most from what they have, as their resources are significantly limited.

The most fascinating men’s quarterfinal match will be Novak Djokovic of Serbia, the first seed, against the sixth seed, Matteo Berrettini of Italy, a rematch of the Wimbledon final, which Djokovic won 6-7, 6-4, 6-4, 6-3. Djokovic has won their three prior matches. In addition to winning at Wimbledon, Djokovic beat Berretini 6-3, 6-2, 6-7, 7-5, in the quarterfinals of the French Open.