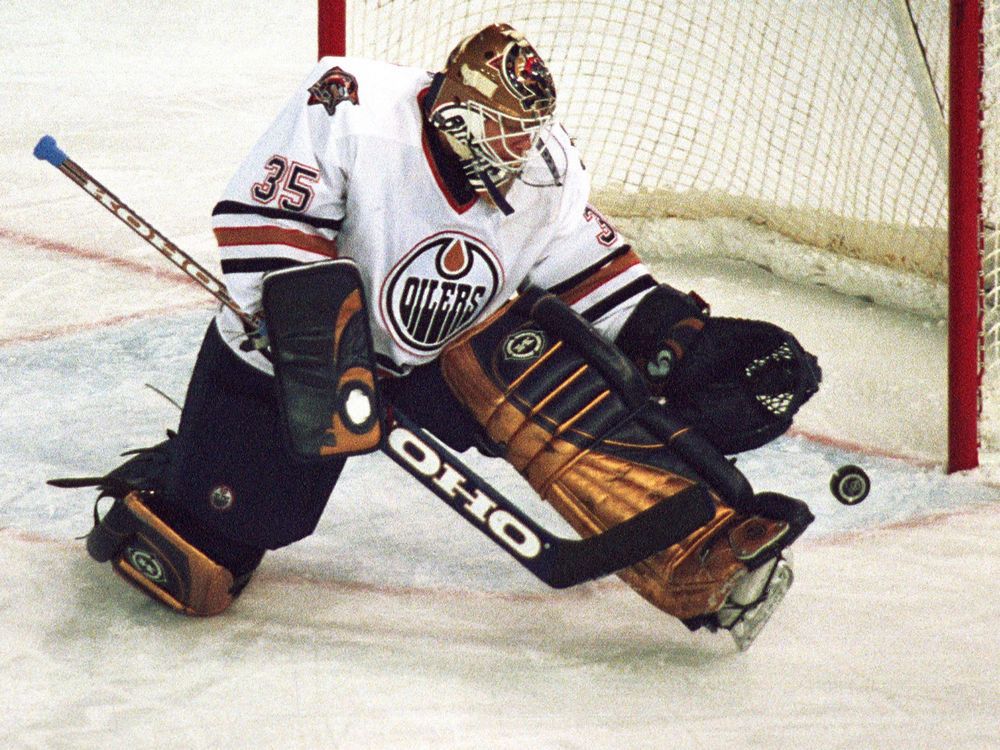 If you are reading this then you are very much like myself a hockey crazy content consumer. I, like many of you, was born into my Oilers fandom but I grew up on Weight, Arnott, Smyth and Cujo unlike my father who was lucky enough to witness the dynasty years. I am a sucker for the blue and copper and what I wouldn’t pay to see the Oilers bring back the McFarlane jersey. As I sit here and type I look around and see my walls covered in current and former Oilers, from Connor McDavid to Tommy Salo. My most frequented site is CapFriendly and I may or may not have spent a summer spamming the Oilers email accounts with trade suggestions (to no avail).