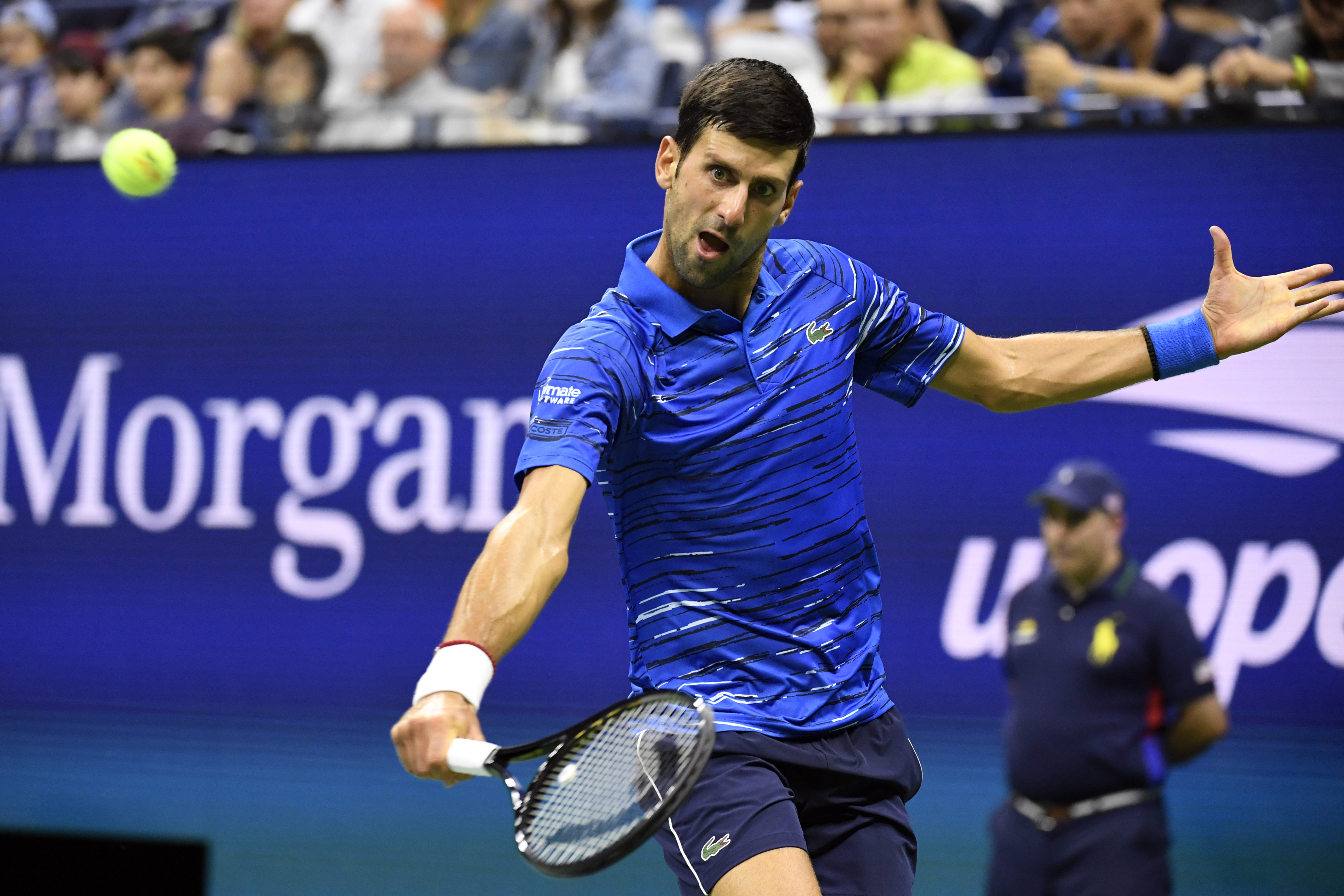 Novak Djokovic of Belgrade, Serbia is only two wins away from tennis history. On Wednesday, Djokovic beat Matteo Berrettini of Italy, 5-7, 6-2, 6-2, 6-3 in the quarterfinals of the 2021 United States Open. With the win, Djokovic only needs two more victories before becoming the first men’s tennis player since Rod Laver of Australia in 1969 to win all four men’s singles majors in the same calendar year.

Djokovic was dominant on Wednesday in the final match of the eight scheduled quarterfinals in the men’s and women’s sections of the draw. Djokovic won 74% of his first serve points, and had only 28 unforced errors, compared to 43 for Berrettini. Djokovic also won 30 more total points, as he won 147 points, compared to Berrettini’s 117. Yes, Djokovic lost the first set, but after that, the match was never in doubt as Djokovic completely clobbered Berrettini in the men’s Wimbledon Final rematch.

Djokovic’s next opponent in the semifinals will be Alexander Zverev of Germany, the fourth seed. Djokovic is 6-3 all-time against Zverev, but Zverev did win their last meeting, 1-6, 6-3, 6-1 in the semifinals of the 2020 Olympic Games in Tokyo in 2021. Zverev went on to beat Karen Khachanov of Russia in the gold medal match, while Djokovic ended up losing the bronze medal game to Pablo Carreno Busta of Spain.

The other men’s semifinal match has Felix Auger-Aliassime of Canada against Daniil Medvedev of Russia. Medvedev won the National Bank Open (previously the Rogers Cup) in Toronto leading up to the U.S. Open.

What Djokovic is trying to accomplish in tennis this year has only happened three times before in men’s tennis. In addition to winning all four majors in one year in 1969, Laver also achieved the mark in 1962. The only other men’s player to win all four majors in one year was Don Budge of the United States in 1938. Meanwhile, the two women’s semifinals on Thursday have Emma Raducanu of Great Britain against Maria Sakkari of Greece, and Leylah Annie Fernandez of Canada against Aryna Sabalenka of Belarus.