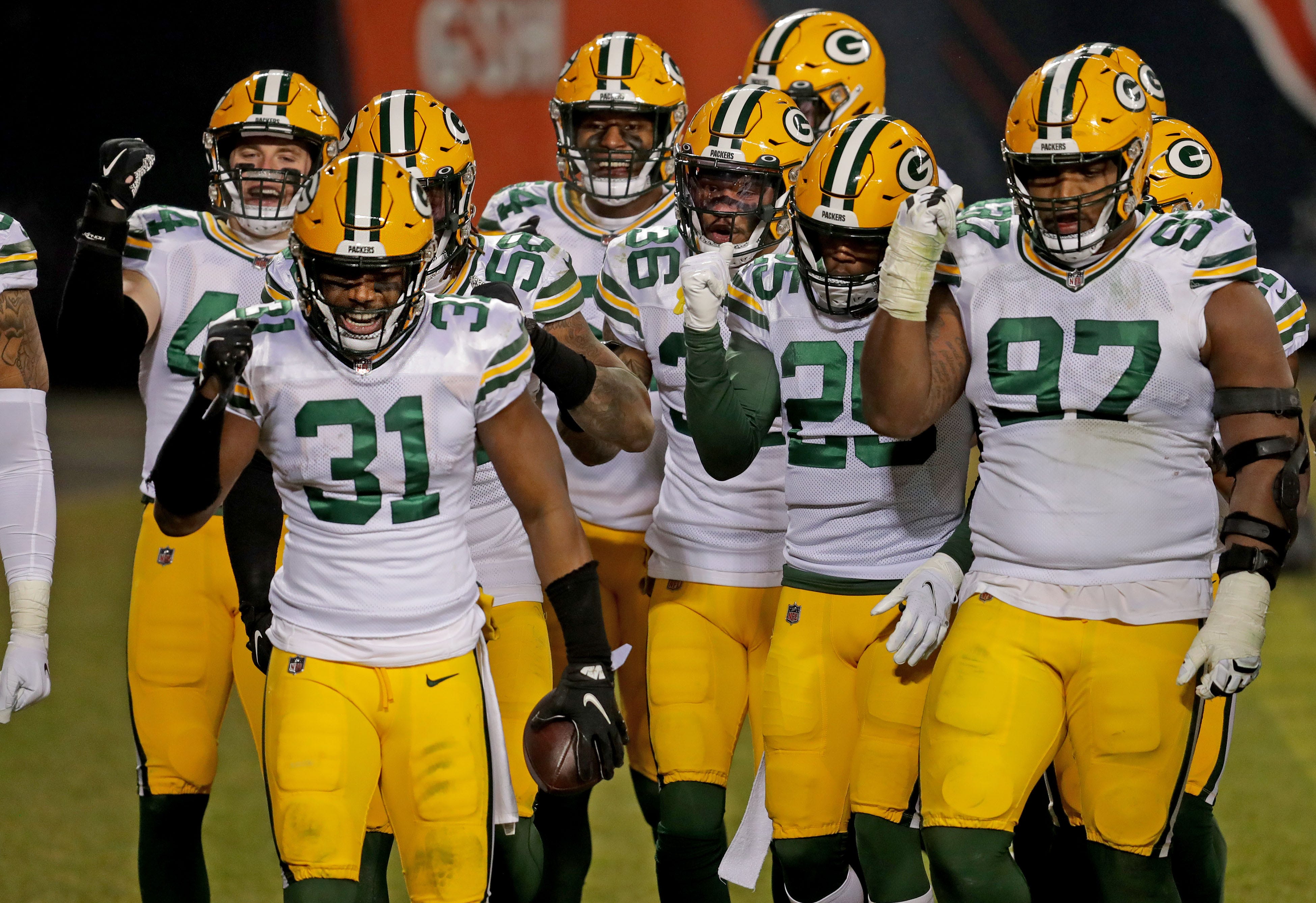 The Green Bay Packers will open the 2021 NFL season against the New Orleans Saints on Sunday in Jacksonville. The Packers are the favorites to win the NFC North and are considered one of the top contenders in the NFC entering the new campaign. The Packers are “all in” this year which may be the final season for a lot of key players on their roster including quarterback Aaron Rodgers.

Here is a look at the entire Packers 2021 schedule with predictions for each game:

Week 1: vs New Orleans (at Jacksonville)

The shift of this game to Jacksonville should help the Packers a bit as the game will be played on grass and there will probably be more Packers fans than Saints fans in attendance.

The Pack will be facing Jameis Winston who won the quarterback job in New Orleans. Green Bay should be able to move the ball on the Saints and intercept Winston at least twice in this game. The Saints will miss Michael Thomas and the Packers offense will roll.

The Lions are in rebuilding mode. The game will feature former Packers Jamaal Williams and backup quarterback Tim Boyle. The Packers should be able to run the ball and throw the ball on the leaky Detroit defense while quarterback Jared Goff struggles against the Packers pass rush. The home opener on Monday night is a showcase for Aaron Rodgers.

The Packers travel to the Bay Area to take on the 49ers who should be a lot healthier than they were when the teams met a year ago. This is always a fun coaching matchup between Matt LaFleur and Kyle Shanahan. The 49ers defense will get some pressure on Rodgers and the Pack will fall just short in prime time.

The Steelers defense will be good but Ben Roethlisberger’s best days are behind him and Pittsburgh won’t be able to keep up with Rodgers and the Green Bay offense. The Packers are at home and they will beat the Steelers to get back on the winning track.

The Bengals are improving but Joe Burrow and company still have a way to go to match the Packers roster for talent. Burrow will throw a costly interception in the fourth quarter that clinches the win for the Packers.

The Bears don’t have the offense to keep up with Green Bay as neither Andy Dalton nor Justin Fields are elite quarterbacks at this stage of their careers. Rodgers always rises to the occasion against Chicago although beating the Bears in Chicago is never easy.

Washington has a strong defense, the kind that can give the Packers offensive line fits so giving Rodgers enough time to throw will be a key. This is the first game David Bakhtiari may be able to return for. Ryan Fitzpatrick can move the football a bit but he won’t have one of his better outings against the Packers defense. The matchup between Terry McLaurin and Jaire Alexander will be a fun one to watch.

The Packers pass rush will feast on the mediocre Cardinals offensive line and pressure Kyler Murray. That will limit the effectiveness of DeAndre Hopkins for much of the game. The Cardinals defense will keep them in the game, but the Packers will emerge with a big road win.

Arrowhead Stadium is one of the toughest venues for road teams. The matchup between Rodgers and Patrick Mahomes will be greatly anticipated and it won’t disappoint as both quarterbacks put on a show. The game will be decided in the final two minutes, but the Chiefs find a way to win at home.

The Packers and Seahawks are familiar foes. Russell Wilson returns to Wisconsin but the Packers have the answers to keep the Seattle offense in check. The Seattle defense won’t be able to contain the Green Bay running game or passing game and the Packers get back on the winning track. The Packers have won four of their last five against Seattle and continue to have the Seahawks’ number.

This will be the toughest divisional game the Packers have all season and Green Bay tends to struggle in the dome in Minnesota. Kirk Cousins will have one of his better games but the big issue for the Packers defense is stopping Dalvin Cook. They won’t contain him enough and the Vikings edge the Packers in a close one.

This will be a battle between two of the best teams in the NFC and a possible playoff preview. Matthew Stafford is very familiar with Lambeau Field but the cold, late November weather will only help the Packers. The Rams defense is stout but the Packers offense will find a way to put points on the board, just like they did in the playoffs last January.

The late season bye week will be good for the Packers during the stretch drive.

The Packers sweep the season series from their oldest rivals who are improving on offense as Fields begins to acclimate to the NFL but are struggling because of their aging defense. Rodgers loves facing the Bears at Lambeau and this will be no exception. Davante Adams will shine on offense while Adrian Amos comes up with a key defensive play.

The Ravens are a talented team and unorthodox, mobile quarterbacks like Lamar Jackson give the defense all kinds of trouble. This game is close but the Ravens defense and Jackson’s legs help Baltimore eke out a win at home in a very entertaining game.

The Browns have a very deep roster but Rodgers gives the Packers a big advantage over Baker Mayfield. The fact that the game is at home and on national TV also works in the Packers favor. Rodgers to Tonyan earns the Packers a late victory.

The Packers regular-season home finale will be a close game with their closest division rival. Playing outdoors in the cold will help the Packers as Aaron Jones has a big day. The Packers offense proves to be too much for the Vikings and Green Bay avenges their only division loss.

This game won’t mean anything to the Lions while the Packers could be fighting for home field advantage in the playoffs and a first round bye. If the game means something to Green Bay, they should earn the win although the Lions always find a way to play the Packers tough. After a slow start, Green Bay rallies for the W.