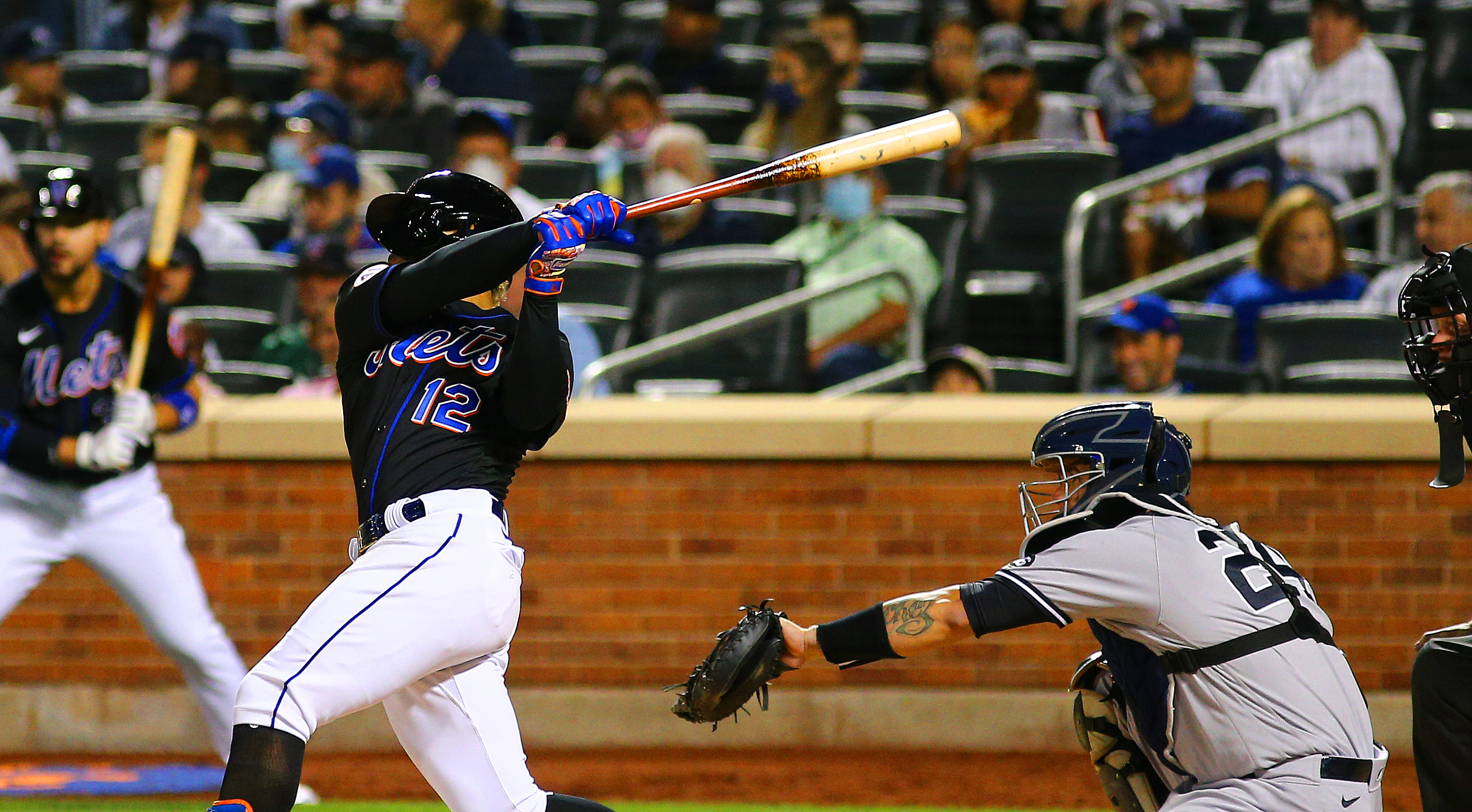 The latest edition of the Subway Series started off on a positive note for the New York Mets (71-71), who picked up a big 10-3 win over the New York Yankees (78-63) last night. The Mets were able to take advantage of some sloppy play from the Yankees to snap a two-game skid and deal a damaging loss to their cross-town rivals in the process. Both teams will continue the series tonight with heavy hearts as the game is set to take place on the 20th anniversary of the September 11th terrorist attacks. A special pre-game ceremony will take place to honor the memories of the victims, which will push first pitch for the contest to 7:40 p.m. at Citi Field. Pre-game coverage will begin at 7:00 p.m. ET on FOX, which will televise the game as well.

Right-hander Taijuan Walker (7-9, 4.15 ERA) is set to take the mound for the Mets tonight. Walker struggled mightily in his last start, giving up six runs in 4.1 innings of work against the Washington Nationals on Sunday, but was bailed out when the Mets scored 13 runs to win the game. The Yankees will counter with veteran righty Corey Kluber (4-3, 3.69 ERA). Kluber lasted just 3.2 innings in his last start, allowing two runs against the Baltimore Orioles on Sunday, but was not a factor in the decision. The Yankees eventually lost that game 8-7.

Tonight, we say thank you. pic.twitter.com/vtlyiV53cL