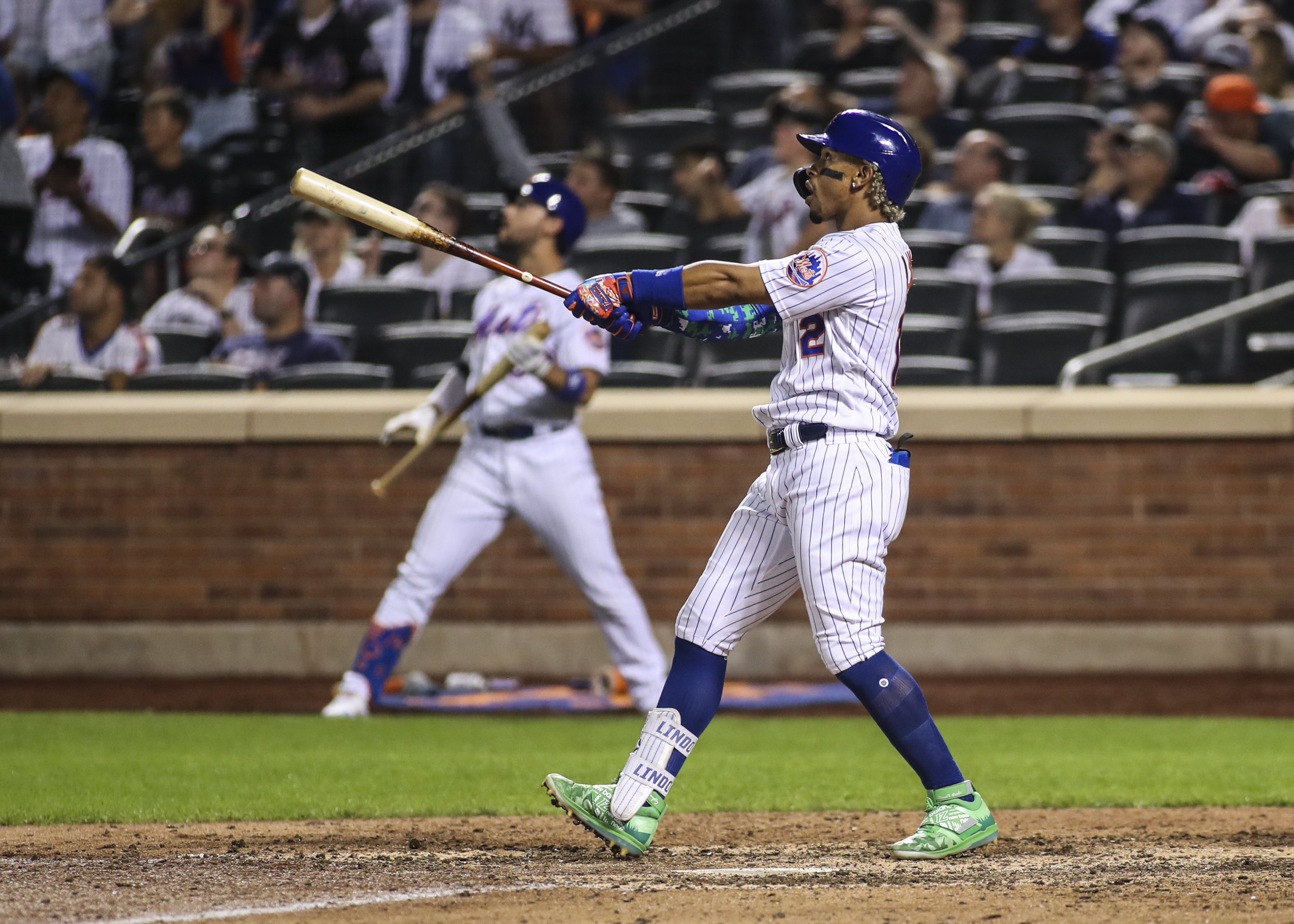 Sunday night’s game was dramatic but it allowed Francisco Lindor to start building his legacy in Flushing. Lindor slugged three home runs to help the New York Mets (72-72) top the New York Yankees 7-6 to pick up a critical series victory at this juncture of the season. The odds for the Mets to reach the postseason remain low but they can bolster them this week by winning critical games against wild card contenders like the St. Louis Cardinals (73-69), who are in town for a massive three-game series. First pitch for tonight’s opener is scheduled for 7:10 p.m. at Citi Field.

Left-hander Rich Hill (6-6, 3.82 ERA) is set to take the mound for the Mets tonight. Hill pitched very well against the Miami Marlins in his last start, allowing just one run in six innings of work last Wednesday, but was not a factor in the decision as the Mets lost 2-1 in 10 innings. The Cardinals will counter with righty Adam Wainwright (15-7, 2.98 ERA) to complete a pitching matchup of savvy veterans. Wainwright pitched into the ninth inning against the Los Angeles Dodgers last Wednesday, allowing four runs in 8.1 innings to pick up his 15th win of the season.