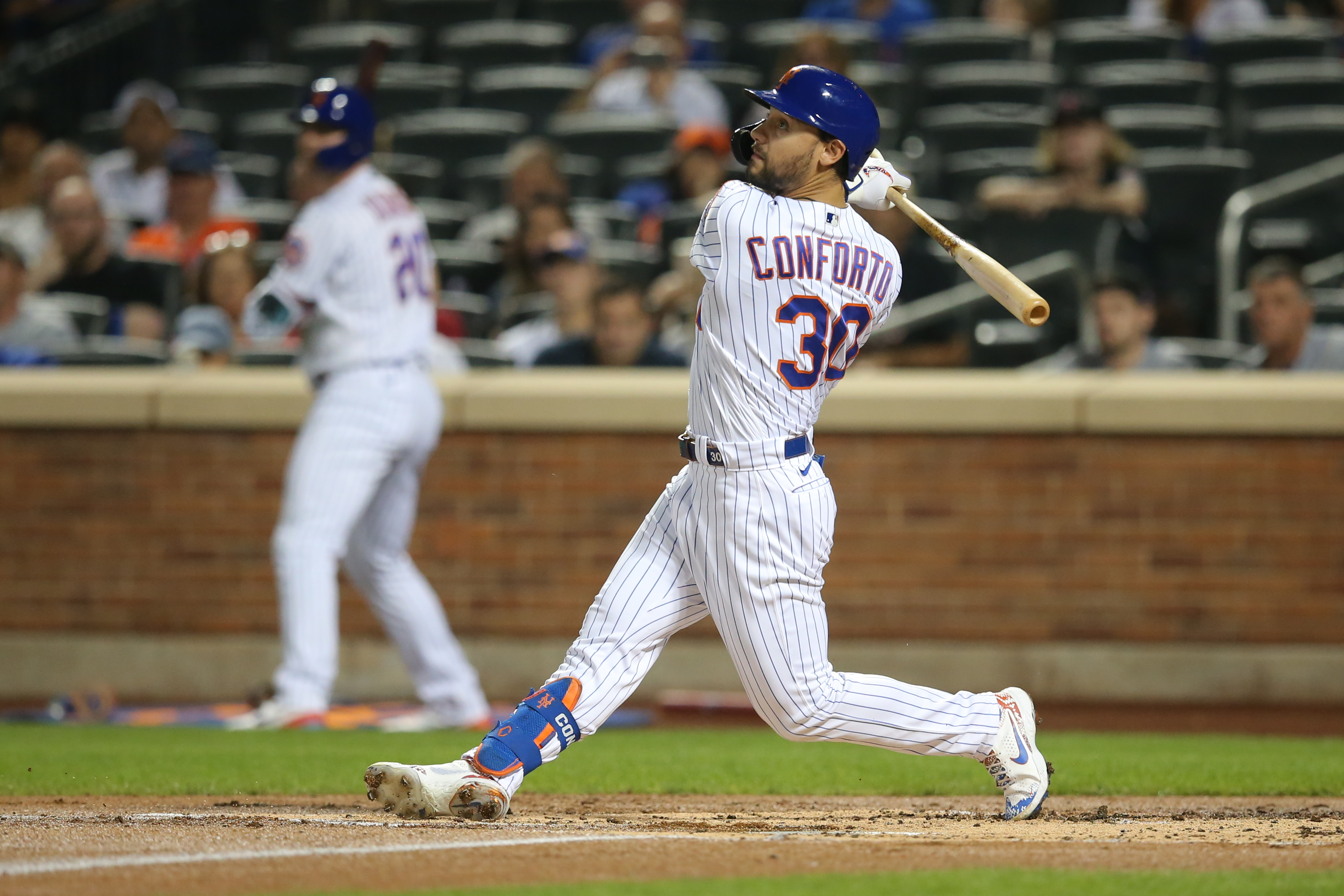 The National League’s playoff race has provided ample opportunities for the New York Mets (72-74) to get back into it but the organization has opted not to take advantage of them. The Mets suffered a brutal loss to the St. Louis Cardinals (75-69) last night, losing 7-6 in a game that they had plenty of chances to win, but manager Luis Rojas opted against using some of his better pitchers to try and win the game in order to prioritize “arm care” over the current race. The end result was a devastating defeat that could crush the Mets’ Wild Card hopes if they cannot avoid a sweep at the hands of the Cardinals tonight. First pitch for the series finale is scheduled for 7:10 p.m. at Citi Field.

Rookie right-hander Tylor Megill (3-4, 4.06 ERA) is set to take the mound for the Mets tonight. Megill delivered his best start of the season last Friday, limiting the New York Yankees to two runs in seven innings of work to earn his third win of the year. The Cardinals will counter with veteran lefty Jon Lester (5-6, 4.75 ERA), who they acquired from the Washington Nationals at the trade deadline. Lester also earned a win last Friday, holding the Cincinnati Reds to two runs in seven innings to earn his fifth victory of the season.