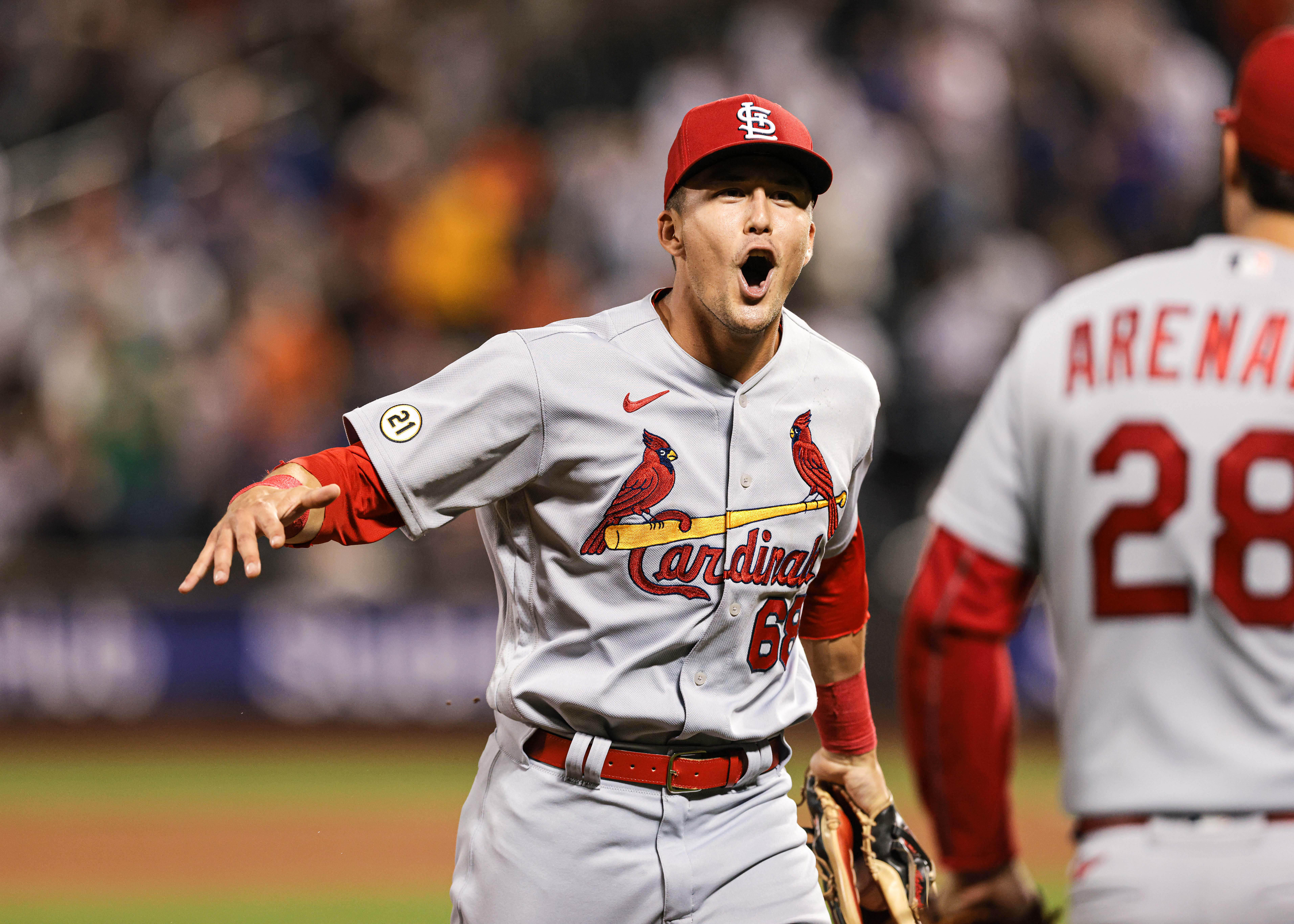 Tylor Megill gave up five runs in the first inning tonight, and the Cardinals basically kept the Mets at arm’s length the rest of the night.

When the game was 6-2 in favor of St. Louis, I did something I didn’t think I would do. I put on Part 3 of “Once Upon a Time in Queens.” I didn’t do it out of anger. I certainly didn’t make this up for any poetic license. I really watched the 30 for 30, not with any sort of “f*ck this” exclamation, but more with a resignation of what the situation was. I also just couldn’t wait to watch the rest of it after the first two parts.

The amazing part was that I got through Part 3, and when I got back to the Mets in their current incarnation, it was still 6-2. Moments later, Kevin Pillar hit a home run to make it 6-3 in the 6th, and that was soon followed by Paul Goldschmidt and Nolan Arenado to make it 8-3. It’s as if the Mets didn’t want me to miss any fresh horror while I was watching the 1986 Mets go down 2-0 to the Red Sox (don’t tell me how that ends.) 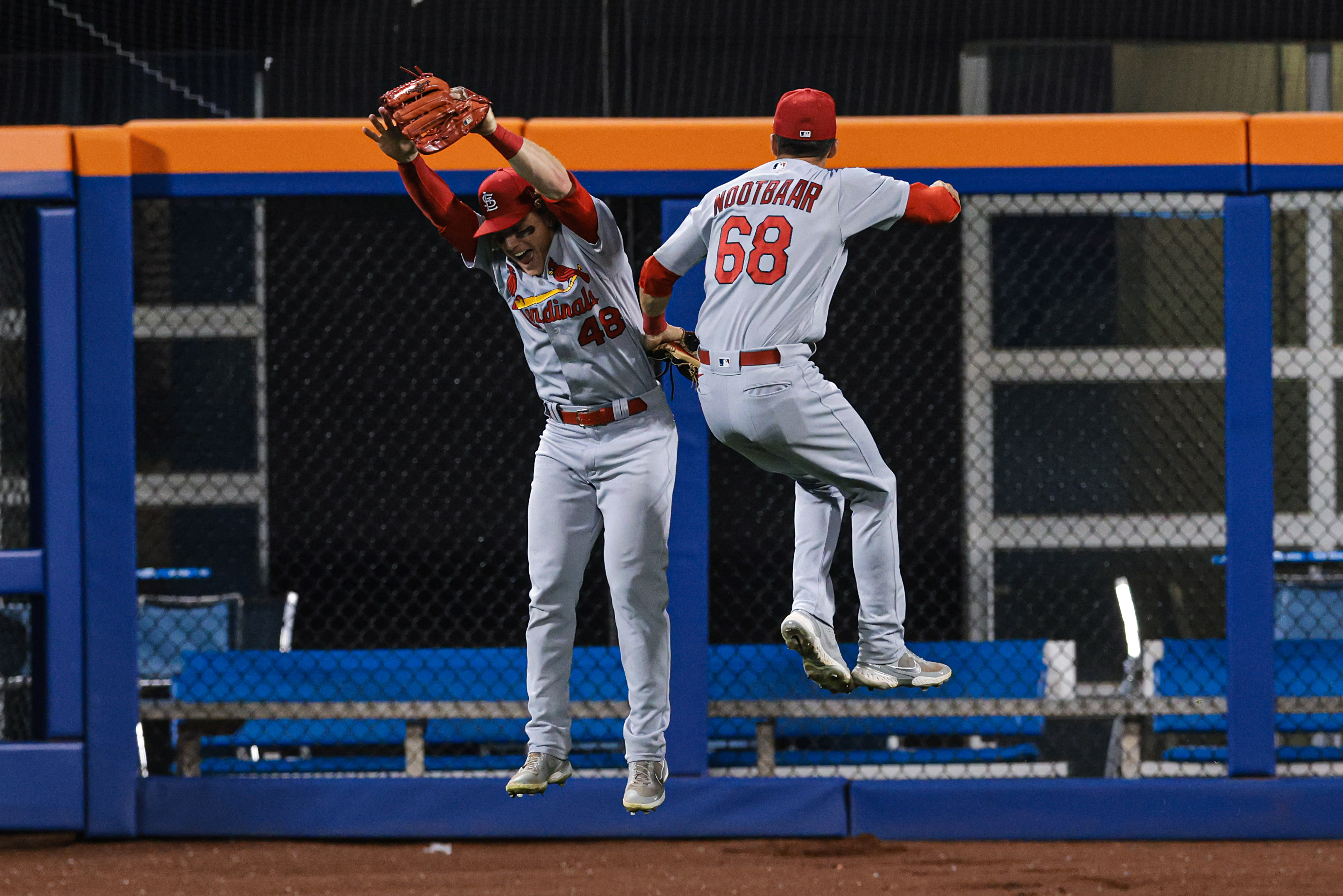 Then in the bottom of the 7th, the Mets treated me to one final gasp of the 2021 season. Jeff McNeil tripled to lead off the inning and Jose Peraza, who I have to admit I totally forgot he was on the f*cking team, singled to bring McNeil home and make it an 8-4 game. Then after Jonathan Villar singled, Mike Shildt brought in T.J. McFarland on a double switch. He got Francisco Lindor to line to short, Javy Báez to fly out to right, and then Pete Alonso came up. Alonso flew one to right field. It went back. Way back, even. It went over the wall but it didn’t make the score 8-7, because of the other player that Shildt brought in after Villar’s single. It instead went into the glove of …

Daggers come from the most interesting of people. The Mets have had their seasons ruined or ended by a wide variety of players. From Terry Pendleton’s home run to Luis Sojo’s 47 hopper. From Mike Scioscia to Christian Colón. Future and former Mets have thrown the dagger, from a Willie Randolph home run as a Dodger to Pedro Martinez’s eight innings of brilliance as a Phillie 20 years later. Justin Maxwell, Kurt Suzuki, Wes Helms, Conor Gillaspie … they’re all here in the 30 for 30 of our collective souls, where there are no parades, no champagne rushed out of the Red Sox lockerroom, and nobody lives happily ever after. Tonight, in true Ramon Castro fashion, a game changing fly ball ended just short, into the glove of somebody who has the audacity to be called Lars Nootblar.

It’s time to watch Part 4. I hope the Mets can beat the Red Sox. 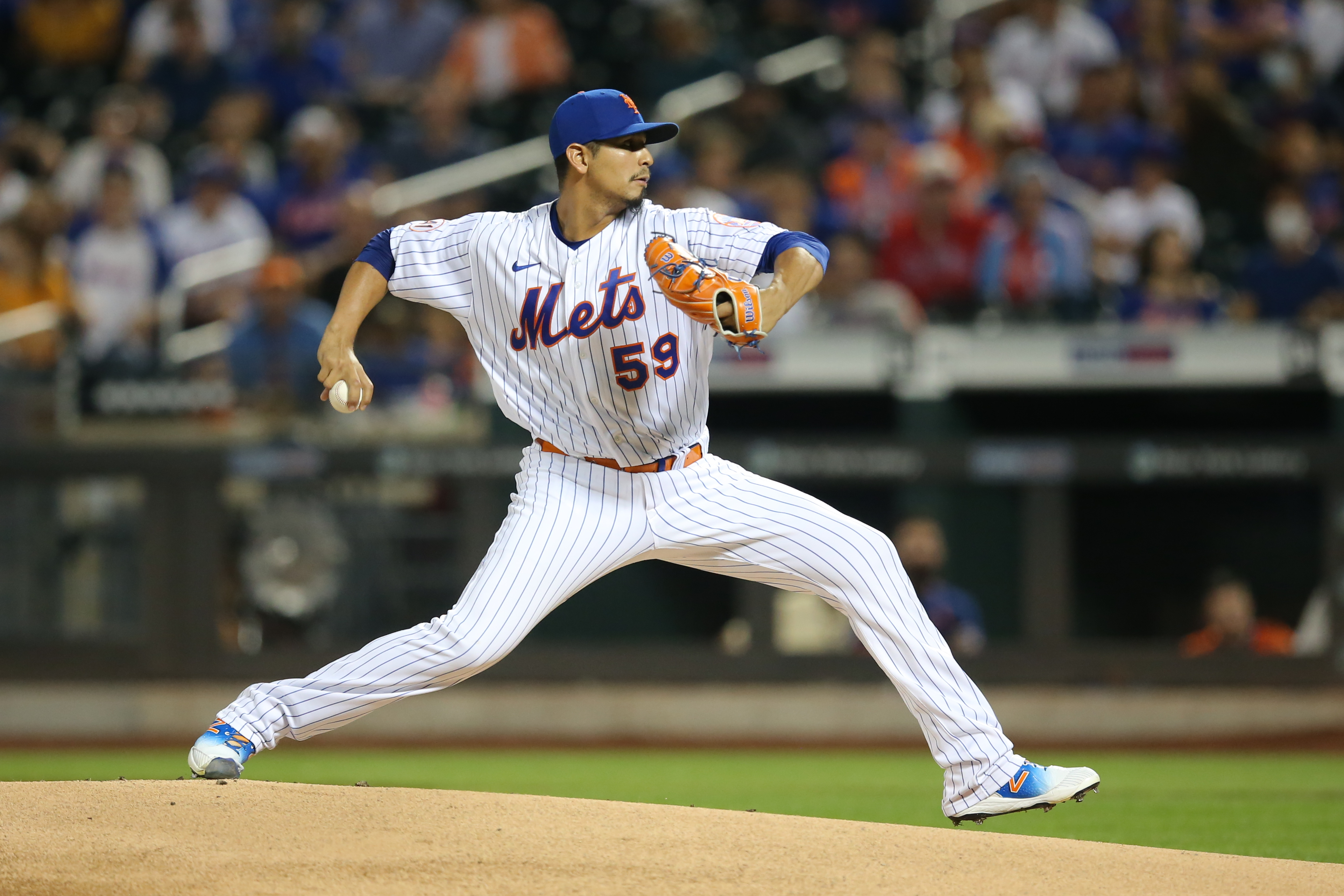