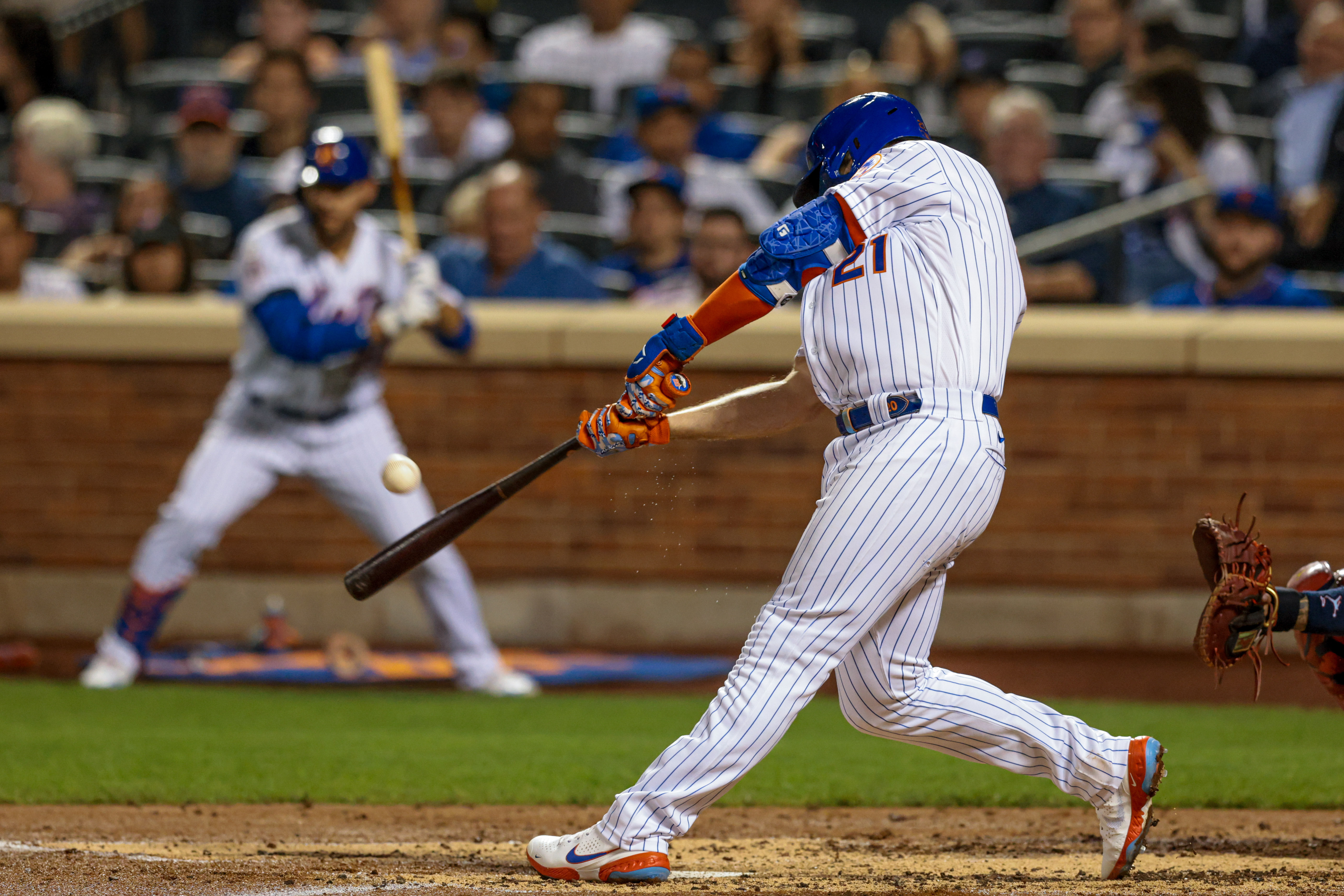 The New York Mets (72-75) may insist they still have a chance at making the playoffs but the math says otherwise. A three-game sweep at the hands of the St. Louis Cardinals has left the Mets 5.5 games out of the National League East lead and five out of the Wild Card, leaving their postseason odds at just two percent. The only recourse the Mets have is to start racking up wins quickly, beginning with this weekend’s massive three-game series against the Philadelphia Phillies (74-72). First pitch for the opener is scheduled for 7:10 p.m. at Citi Field.

Right-hander Taijuan Walker (7-9, 4.29 ERA) will take the mound for the Mets tonight. Walker struggled early in his last start, giving up five runs against the New York Yankees last Saturday, but rebounded nicely to last six innings and leave in line for a win. The Mets’ bullpen blew a lead for Walker, however, leaving him with a no-decision as the Mets lost 8-7. The Phillies will counter with former Met Zack Wheeler (13-9, 2.86 ERA), who is firmly in the National League’s Cy Young race. Wheeler was brilliant against the Colorado Rockies last Saturday, allowing just one run in 6.2 innings to pick up his 13th victory of the season.