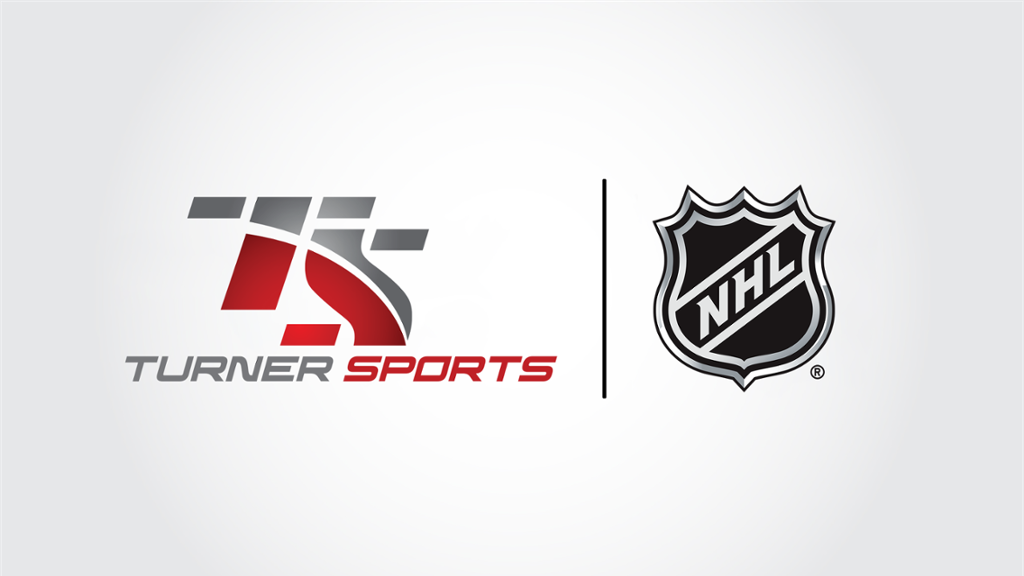 Remember the days when the Edmonton Oilers used to be completely absent from US NHL national TV broadcasts? It’s safe to say that right now those days are coming to an end.

Earlier today, both ESPN and TNT released their full broadcast schedule for NHL games this fall. The newest broadcasters of the NHL in the United States of course are heavy on teams like the Seattle Kraken, Vegas Golden Knights, Colorado Avalanche, and Tampa Bay Lightning, but the Oilers getting the national television spotlight nine times this season. The nine appearances for the Oilers are the most of any Canadian franchise on American TV as the team second in this category is the Toronto Maple Leafs who will appear on TNT/ESPN five times.

The TNT schedule sees the Oilers on the network six times, with their first game coming on October 27th at home against the Philadelphia Flyers. TNT will also air the first McDavid-Crosby matchup of the 2021-22 season as the Pens will play Edmonton on the network on December 1st at Rogers Place. Both home and away games against the Washington Capitals and Tampa Bay Lightning will be TNT games while a tilt against the Los Angeles Kings on December 22nd is also a Turner broadcasting company game.

The ESPN schedule will see the orange and blue only playing on the ESPN+/Hulu platforms with no games on the main ESPN network, ESPN 2, or ABC during the regular season. The ESPN+/Hulu games will see Edmonton take on Buffalo on November 11th, Dallas on November 23rd, and Pittsburgh on April 26th. The Edmonton-Dallas game will be the only game on a World Wide Leader in Sports platform that will happen at Rogers Place.

The increase of Edmonton games on national TV is hopefully a sign that networks and the NHL are seeing the importance of marketing the stars of the NHL no matter if they’re on a Canadian or American franchise.