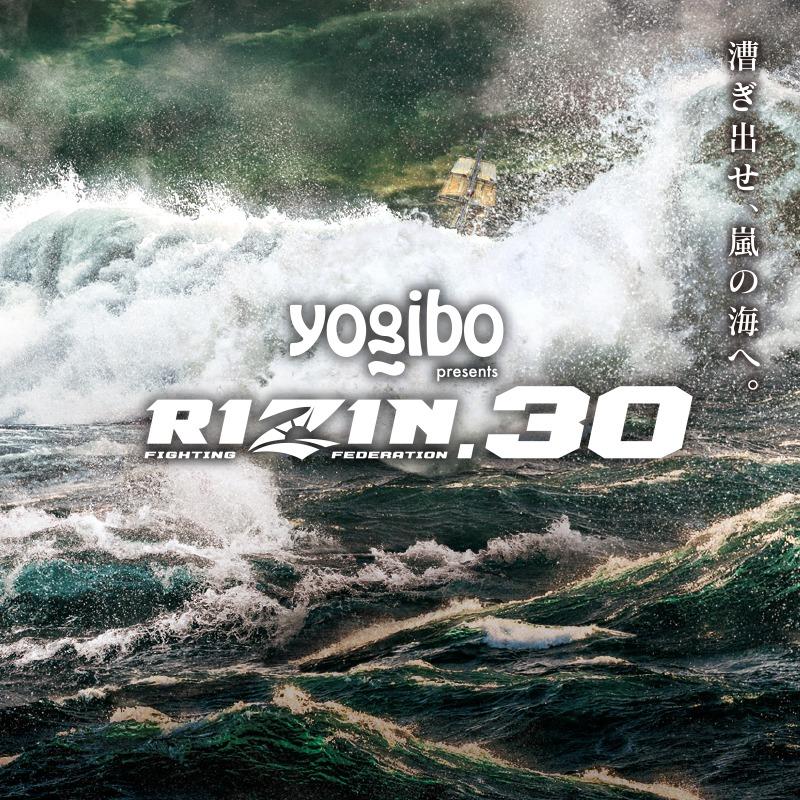 Rizin Fighting Federation returns to action for the first time since June, with Rizin 30 taking place at the Saitama Super Arena on Sunday, September 19th.

The rest of the card consists of four MMA bouts mixed and one kickboxing bout. The MMA portion features all Japanese talent, including another ex-UFC fighter in Ulka Sasaki.