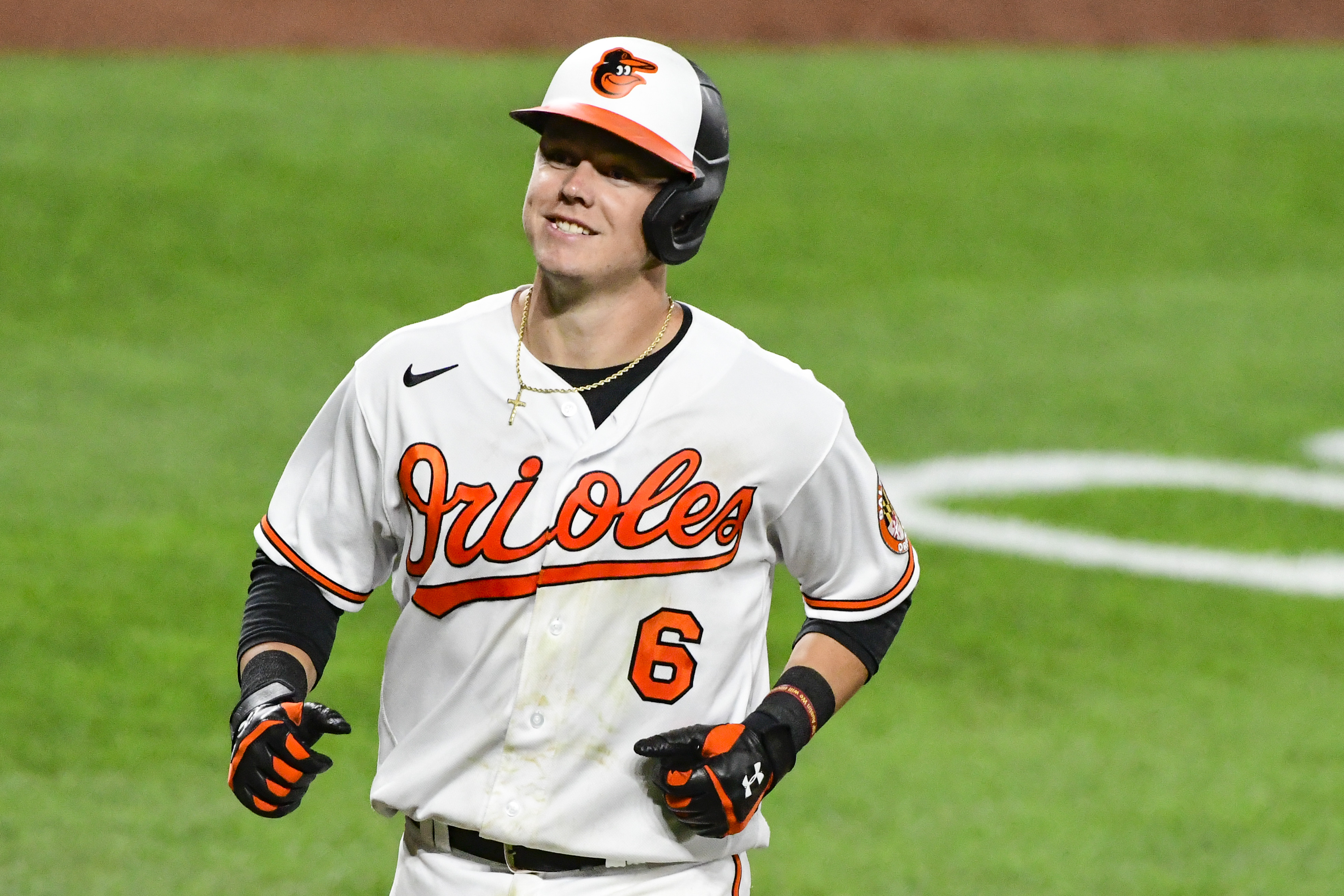 Ryan Mountcastle of Winter Springs, FL made Baltimore Orioles franchise history on Thursday. The left fielder set the Orioles record for most home runs by a rookie in a single season in a 3-2 Baltimore win over the New York Yankees at Camden Yards. Mountcastle hit his 29th home run, which broke the record previously held by shortstop Cal Ripken Jr. of Havre de Grace, MD, who had 28 home runs during the 1982 Orioles regular season according to Grace Grill of WDVM.

Mountcastle’s record-breaking home run came in the sixth inning off of Yankees starting pitcher Jordan Montgomery. At the time, the Orioles pulled within one run as the score was 2-1 New York. Baltimore then tied the game on a wild pitch with two out in the ninth inning, and then won the game in the bottom of the 10th, on a bases loaded RBI single by Austin Hays of Dayton Beach, FL.

It should be noted that Mountcastle had 140 plate appearances in 35 games for the Orioles in 2020. However he did not lose his rookie status in 2021 as he only had 126 at bats. If Mountcastle had four more at bats last season, he would not have been considered a rookie this season.