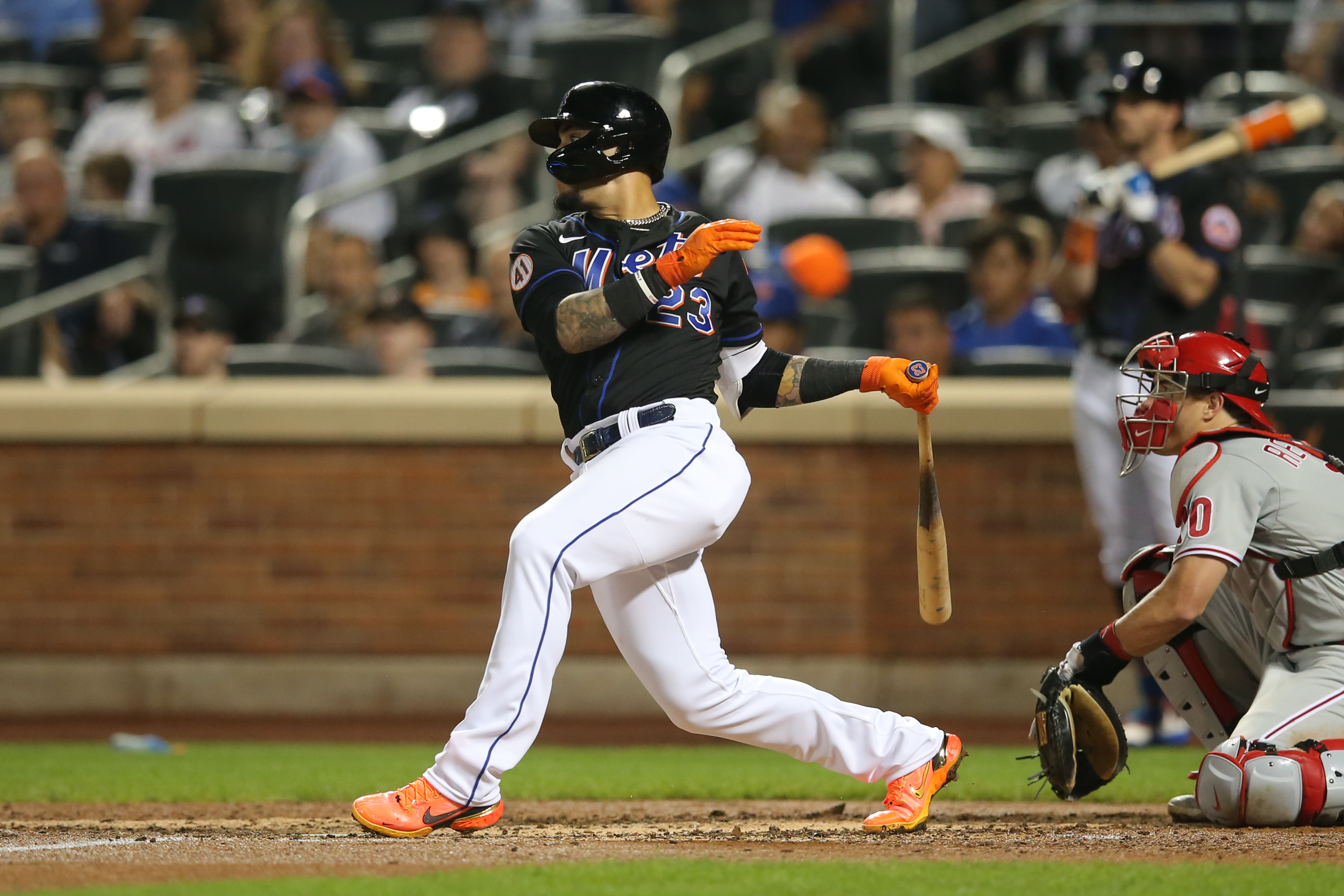 The season has been unraveling for the New York Mets (72-76) for a while now. The Mets dropped their fourth straight game last night, falling by a run to the Philadelphia Phillies (75-72), moving one step closer to nailing the coffin shut on their playoff hopes. The tone inside the locker room hasn’t changed as the Mets continue to insist they believe they can do the near-impossible but they will need to start stacking up wins sooner rather than later. The Mets will have to do that by evening their series with the Phillies tonight. First pitch for today’s game is scheduled for 7:15 p.m. and will be nationally televised on FOX.

Right-hander Carlos Carrasco (1-2, 5.59 ERA) is set to take the mound for the Mets tonight. Carrasco pitched well against the New York Yankees on Sunday, giving up two runs in five innings of work, but was not a factor in the decision after the Mets’ bullpen blew a lead for him. The Mets did end up winning the game 7-6 thanks to a three-homer performance from Francisco Lindor. The Phillies will counter with righty Aaron Nola (7-8, 4.58 ERA). Nola pitched decently against the Colorado Rockies on Sunday, giving up three runs in 5.1 innings, but was not a factor in the decision of a game the Phillies ended up losing 5-4.