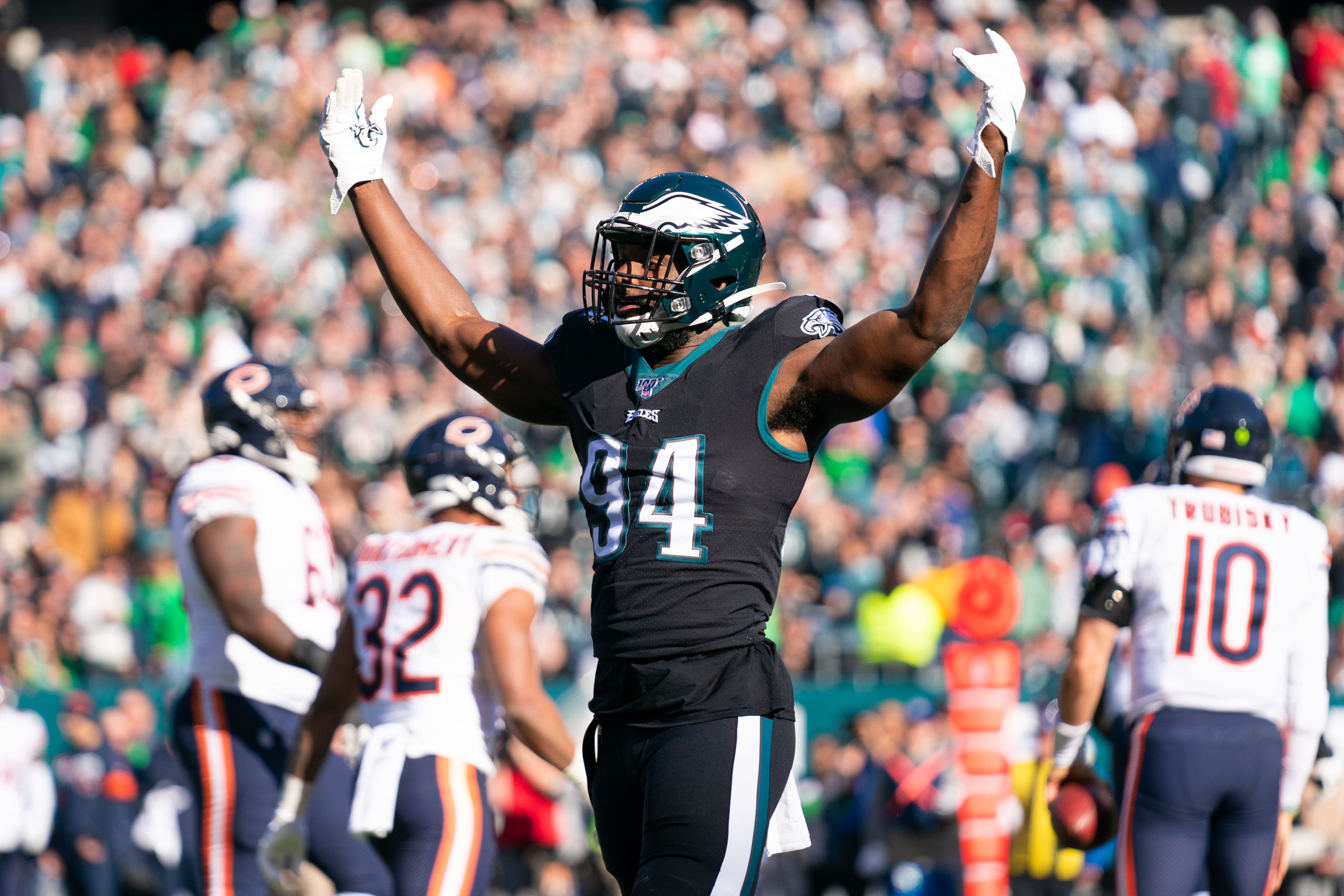 The Philadelphia Eagles announced Saturday morning that they signed defensive end Josh Sweat to a three-year extension. Sweat’s extension will reportedly be for $40 million. But it could be worth up to $43 million and includes $26.9 million guaranteed, per ESPN’s Adam Schefter.

Philadelphia needed to re-sign the 24-year-old defensive end as he was scheduled to become a free agent at the end of this season. Over the last two seasons, Sweat has become an explosive playmaker off the edge for the Eagles defensive line.

Last season, the former Florida State standout had a breakout year with six sacks, 38 combined tackles, 9 tackles for loss, and 12 quarterback hits. Simply put, Sweat was wreaking havoc and consistently getting into the backfield every week.

With Philadelphia keeping Sweat through the 2024 season, it allows them to solidify the future of their edge position with Brandon Graham getting up there in age.

However, the Eagles’ front office still has to decide what they want to do with former first-round pick Derek Barnett. Barnett had his fifth-year option exercised last offseason but is a pending unrestricted free agent in 2022.

Nevertheless, if the Eagles can bring back both Barnett and Sweat, that would be ideal heading into the foreseeable future. This is a great deal for both sides and one that will help the Eagles continue to have one of the best defensive lines in the NFL.

Grade for Eagles: A

Grade for Sweat: A