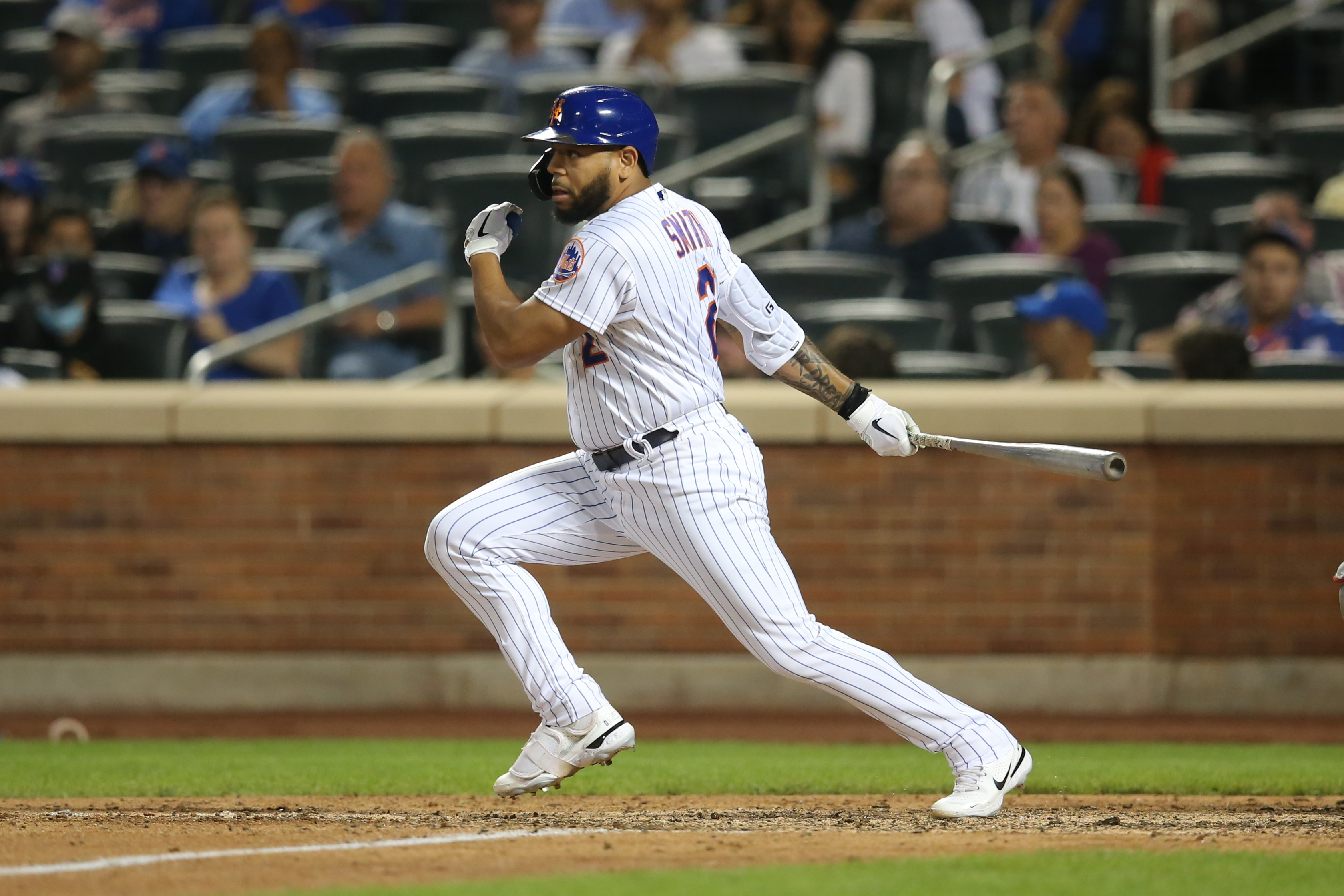 A week of wasted opportunities has all but buried the New York Mets (72-77) in the playoff race. The Mets have dropped five straight games against playoff contenders, including the first two of their series against the Philadelphia Phillies (76-72), which have reduced their playoff odds to just 0.4 percent. Right now the best the Mets can hope for is to avoid a sweep at the hands of the Phillies tonight. First pitch for today’s game is scheduled for 7:08 p.m. and will be televised nationally as part of ESPN’s Sunday Night Baseball package.

Left-hander Rich Hill (6-7, 3.88 ERA) is set to take the mound for the Mets tonight. Hill had a tough time against the St. Louis Cardinals on Monday, giving up three runs in five innings to suffer his seventh loss of the year. The Phillies will counter with righty Kyle Gibson (10-7, 3.49 ERA). Gibson also suffered a loss on Monday, giving up four runs in five innings against the Chicago Cubs.