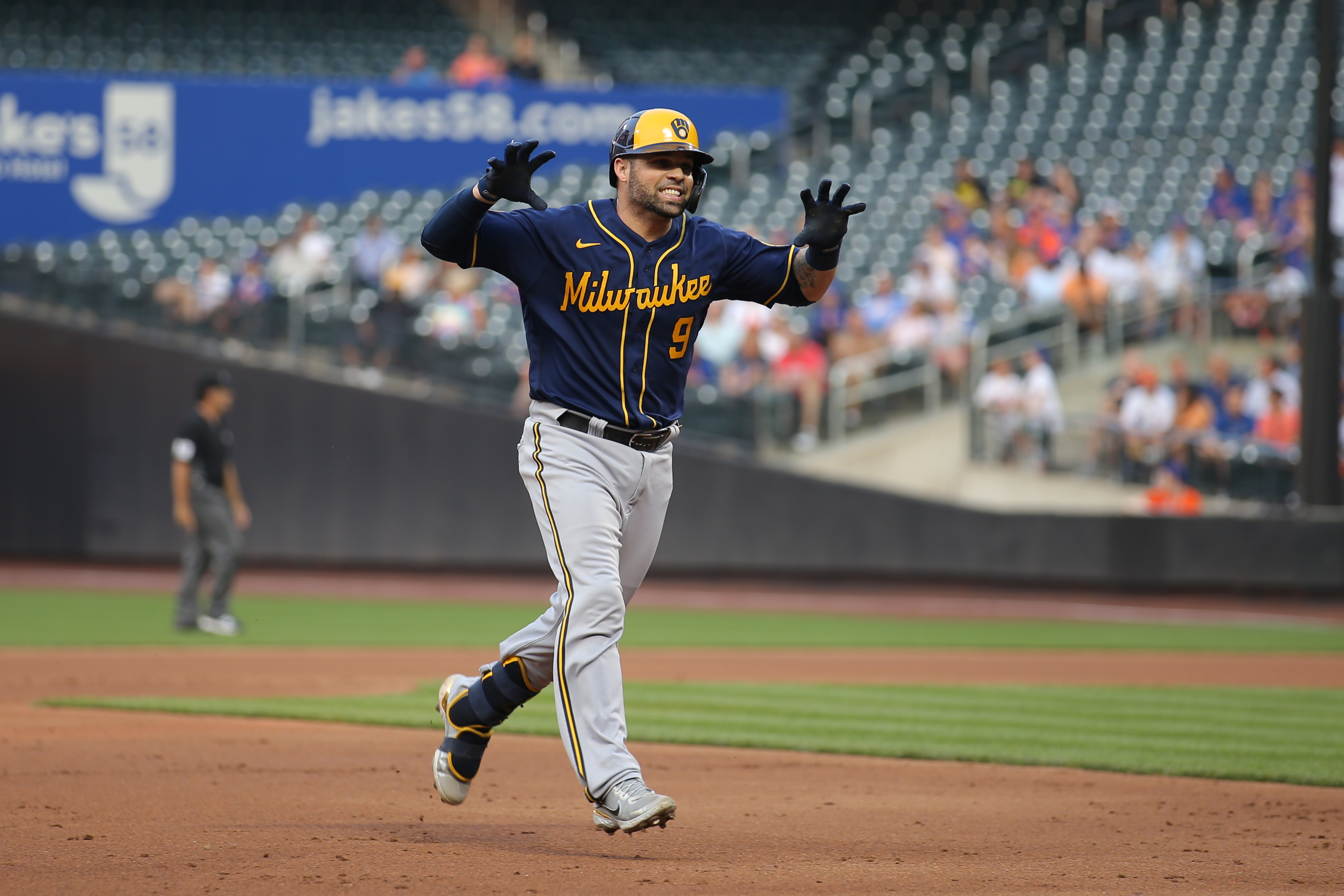 The Milwaukee Brewers have become the third team to qualify for the 2021 Major League Baseball postseason. On Saturday, the Brewers defeated the Chicago Cubs 6-4 at the American Family Field to improve to a record of 91 wins and 57 losses. The Brewers join the San Francisco Giants and Los Angeles Dodgers, who have already qualified.

In Milwaukee’s two-run win on Saturday, Corbin Barnes of Bakersfield, CA had a quality start. The 26-year-old right-hander only gave up three earned runs in six innings. He also had 11 strikeouts compared to three walks, and six hits allowed. Offensively, catcher Manny Pina of Barquisimeto, Venezuela hit two home runs. The first home run came in the second inning and the second home run came in the eighth inning. Both home runs were solo shots.

Pina was not the only Venezuelan to hit a home run for the Brewers on Saturday. Third baseman Eduardo Escobar of Villa de Cura hit a homer in the third inning. Right fielder Jake Peterson of Lake Charles, LA also homered for the Brewers in the sixth inning.

Now the Brewers are very close to winning the National League Central. They currently have a dominant 12.5 game lead over the second-place St. Louis Cardinals, who are at 78 wins and 69 losses. It just seems like it will be just a matter of time before Milwaukee clinches first and gets the second seed in the senior circuit.