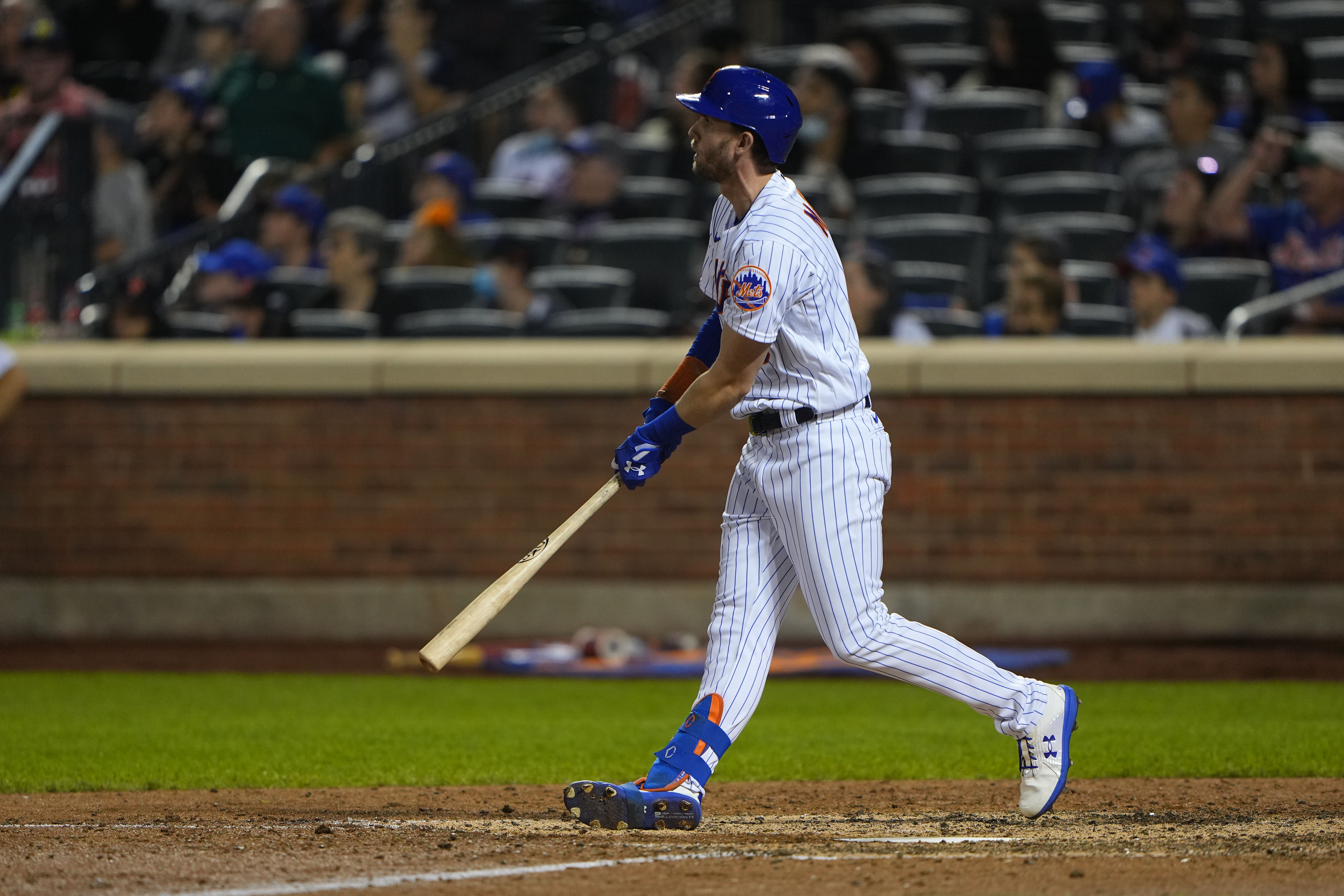 The conversations I’ve been having with my Mets fan friends have revolved around the same general theme: Who stays and who goes for 2022.

The Mets won tonight for the first time since Whistling Strait Jacket Night by a score of 3-2. The three runs were driven home by Dom Smith (a two run pinch double in the 5th), and Jeff McNeil (a solo home run off Kyle Gibson in the 7th). It made me wistful, as one of the things I typed out to somebody today was that if McNeil, Dom, and Michael Conforto had seasons that were even close to what they have done and what they were capable of, the Mets would be in first place. Easily. And that’s with deGrom’s 2021 season being exactly the same. 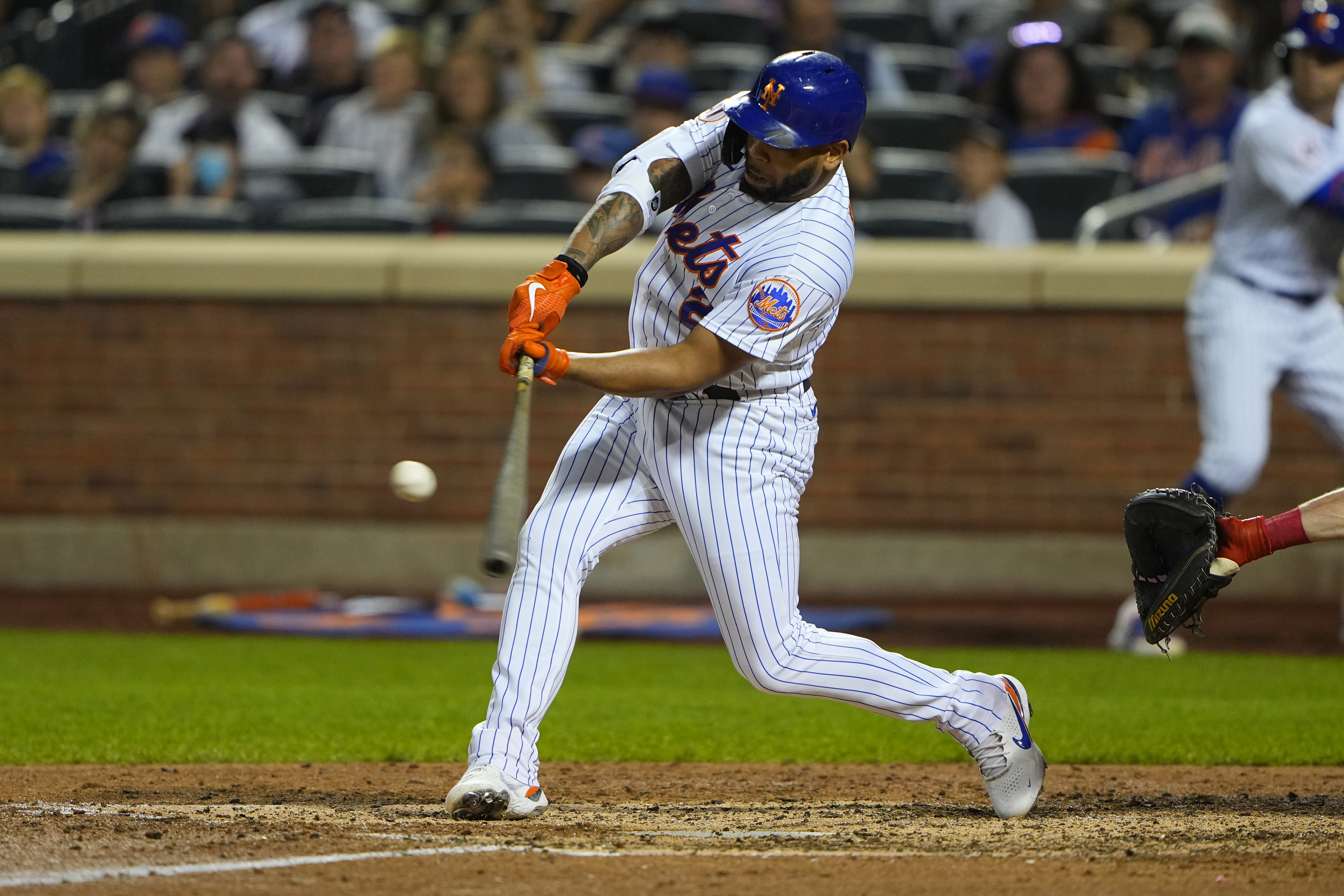 Dom has battled a bum wrist, and McNeil had his season derailed by a hamstring injury/fatigued leg. But with the injuries have been accompanied by underperformance. When the Mets look to see what areas of the team and what roster spots they can upgrade for next season, those two spots on the roster are going to be looked at hard. I think one of them comes back. It’s most likely Jeff because of his versatility, but I think there’s a scenario we’re not envisioning where neither comes back, and that scenario is made easier by the fact that FOX has reported that the two are upcoming free agents.

(Can I just say again what dopes they are at FOX for that unadulterated laziness? I’d complain about ESPN tonight but I was smart and had the volume down.)

Jeff and Dom’s waning 2021 hurrahs could not be ruined by Bryce Harper’s sliding catch in the bottom of the 8th (I swear to God everybody becomes the ’85 Bears against us), Tomas Nido’s error on a foul pop up in the 9th, nor Edwin Diaz as he locked it down. Though after he hit Freddy Galvis to put a runner on, the looks of resignation and half hearted clapping in the stands, as if they knew he would blow it but wanted to put on a good show for the cameras, was absolutely hysterical. It’s nice to laugh and smile for a night, whether it be smiling at success, or laughing at impending doom.