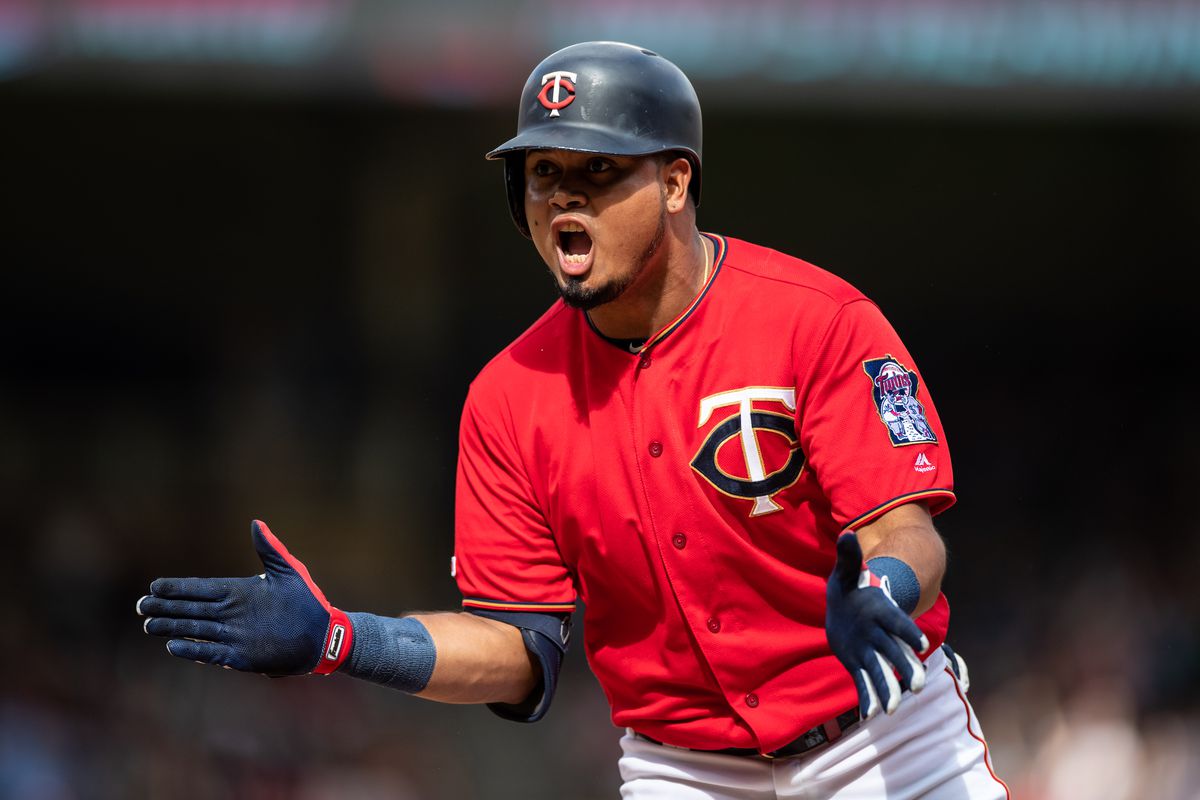 The accusatory eye of Twins fans has had no shortage of places to turn in 2021. Perhaps because there are so many weak spots that came to pass on this year’s iteration of the Twins, there has been no light shined on utility man Luis Arraez. Of course, the fact that he hasn’t been as bad as the rest of the team is another explanation for why people aren’t questioning his 2021 output.

If you remember, Arraez was one of the players many minds around the game thought would contend for the batting titles. Instead, Arraez has merely achieved an average of .287 for the season. That’s a drop of 34 points from last season, and 47 from the last full season we played in 2019.

The drop in average is attributable to a severely hampered batting average on balls in play. He’d had a .354 career BABIP, which is fairly incredible, but that too is nearly 40 points off the typical pace. It’s not reflected in the type of contact he has been making. The percentage of balls he hits with an exit velocity of 95mph or greater is actually going up.

In fact, all of his “expected” metrics closely line up with 2019’s expected numbers. 2019 probably was a far better output than would be expected, but both his xOBP and xSLG are almost exactly the same this year as they were 2 years ago.

Defenses are almost certainly responding to Arraez after a couple seasons of evidence. With the batted ball information available, it’s easy to ascribe Arraez’s season to bad luck. His average is mostly empty, thanks, perhaps, to shifting that takes away balls that would otherwise rattle in the fences. One notable change is a launch angle that is a bit lower than in previous years, which leads to ground balls and line drives that are more easily accessible for infield defenses.

Arraez has the capability to work counts and make contact seemingly at will. The changes to his raw metrics are almost imperceptible, even as his results are falling flat. He won’t ever by a threat to regularly put balls over fences, but it shouldn’t take much work for him to start finding the grass, running the ball into the gap or down the lines again.

His misfortune in 2021 is a perfect reflection of the Twins’ year. Bad luck, a few injuries and not enough production.

Fangraphs was used heavily in evaluation of this post.