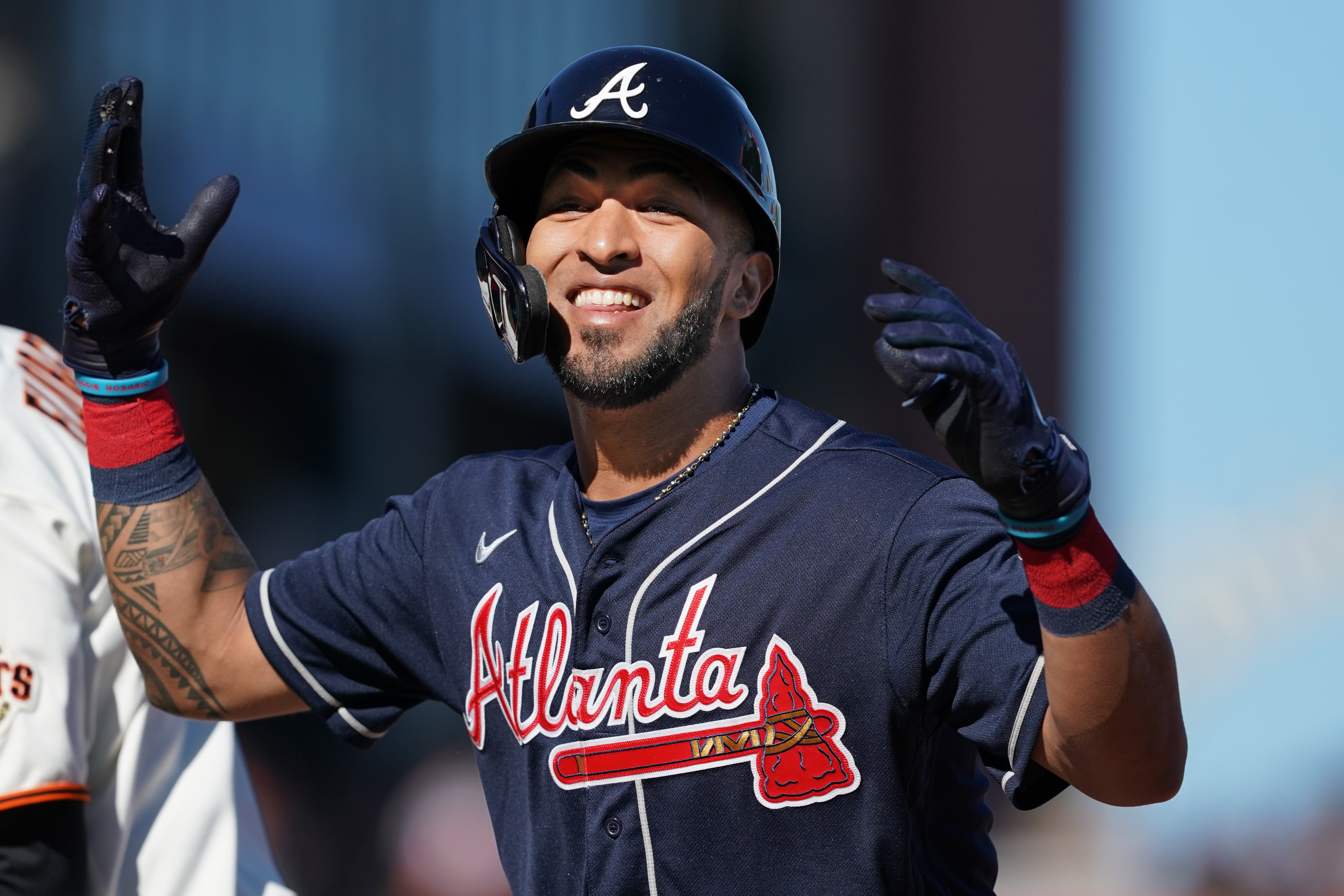 Atlanta Braves left fielder Eddie Rosario of Guayama, Puerto Rico made Major League Baseball history on Sunday by hitting for the cycle in the least number of pitches since at least 1990 according to Justice delos Santos of mlb.com. Rosario got a single, triple and home run on the first pitch he saw, and a double on the second pitch in a 3-0 Braves win over the San Francisco Giants. Rosario’s double was in the second inning, triple was in the fifth inning, home run was in the seventh inning, and single was in the ninth inning.

Rosario became the fourth Major League Baseball player this season to hit for the cycle, and second player on the Atlanta Braves. The other three were Freddie Freeman of Fountain Valley, CA, Trea Turner of Boynton Beach, FL, and Jake Cronenworth of St. Clair, MI.