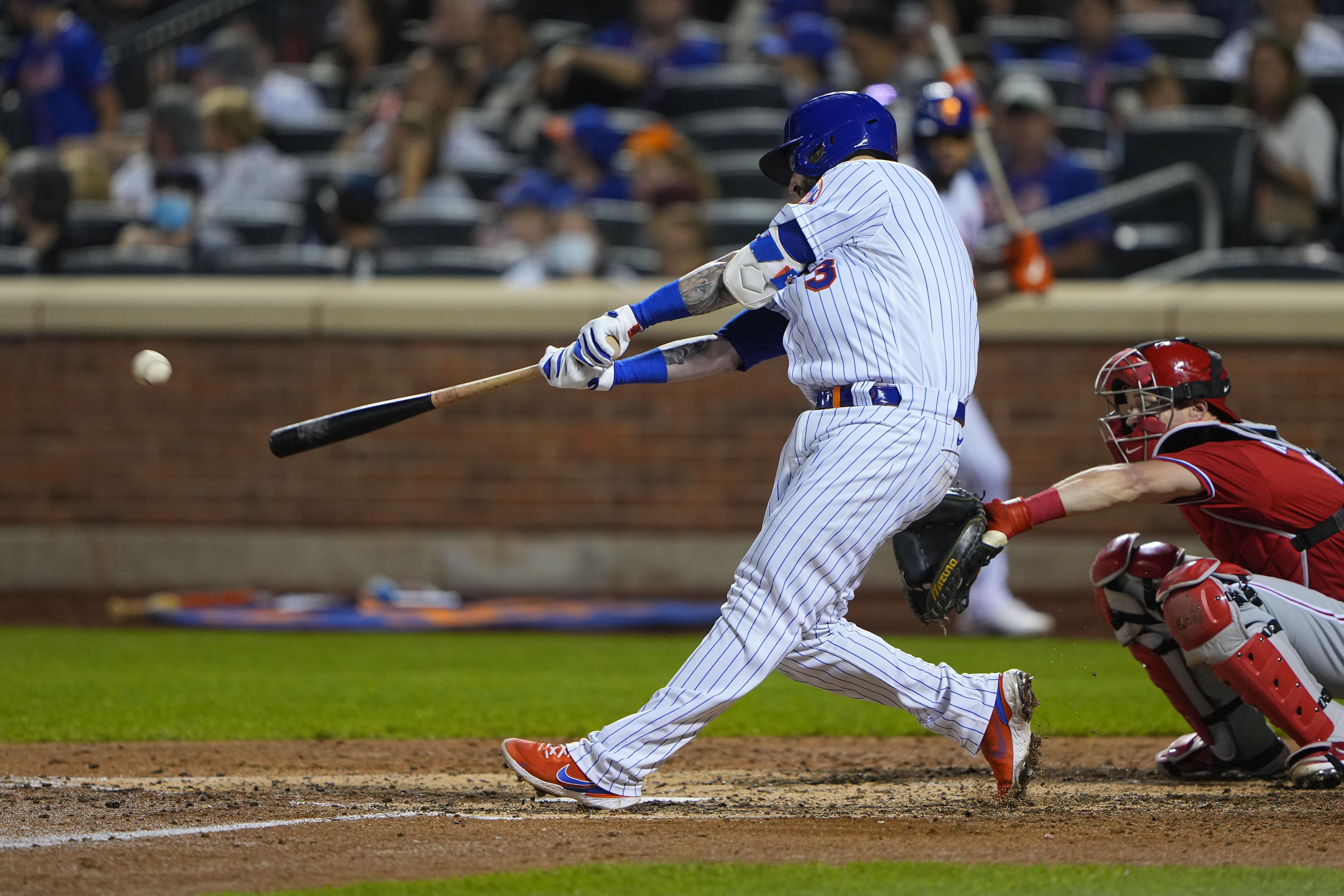 The regular season is winding down and the New York Mets (73-77) have slim playoff hopes. The Mets did good work to snap a five-game losing streak on Sunday by picking up a win over the Philadelphia Phillies but they will have to essentially run the table to have a shot at making the postseason. That work will have to continue today as the Mets open up a five-game road trip against the AL Wild Card leading Boston Red Sox (86-65). First pitch for the opener of this two-game set is scheduled for 7:10 p.m. at Fenway Park.

Right-hander Marcus Stroman (9-12, 2.88 ERA) is set to take the mound for the Mets tonight. Stroman pitched well in his last start, allowing two runs in six innings against the St. Louis Cardinals last Tuesday, but was not a factor in the decision of a game the Mets ended up losing 7-6 in 11 innings. The Red Sox will counter with lefty Eduardo Rodriguez (11-8, 5.00 ERA). Rodriguez last pitched on September 13, giving up two runs (one earned) in six innings against the Seattle Mariners, but received a no-decision as the Red Sox went on to lose the game 5-4.