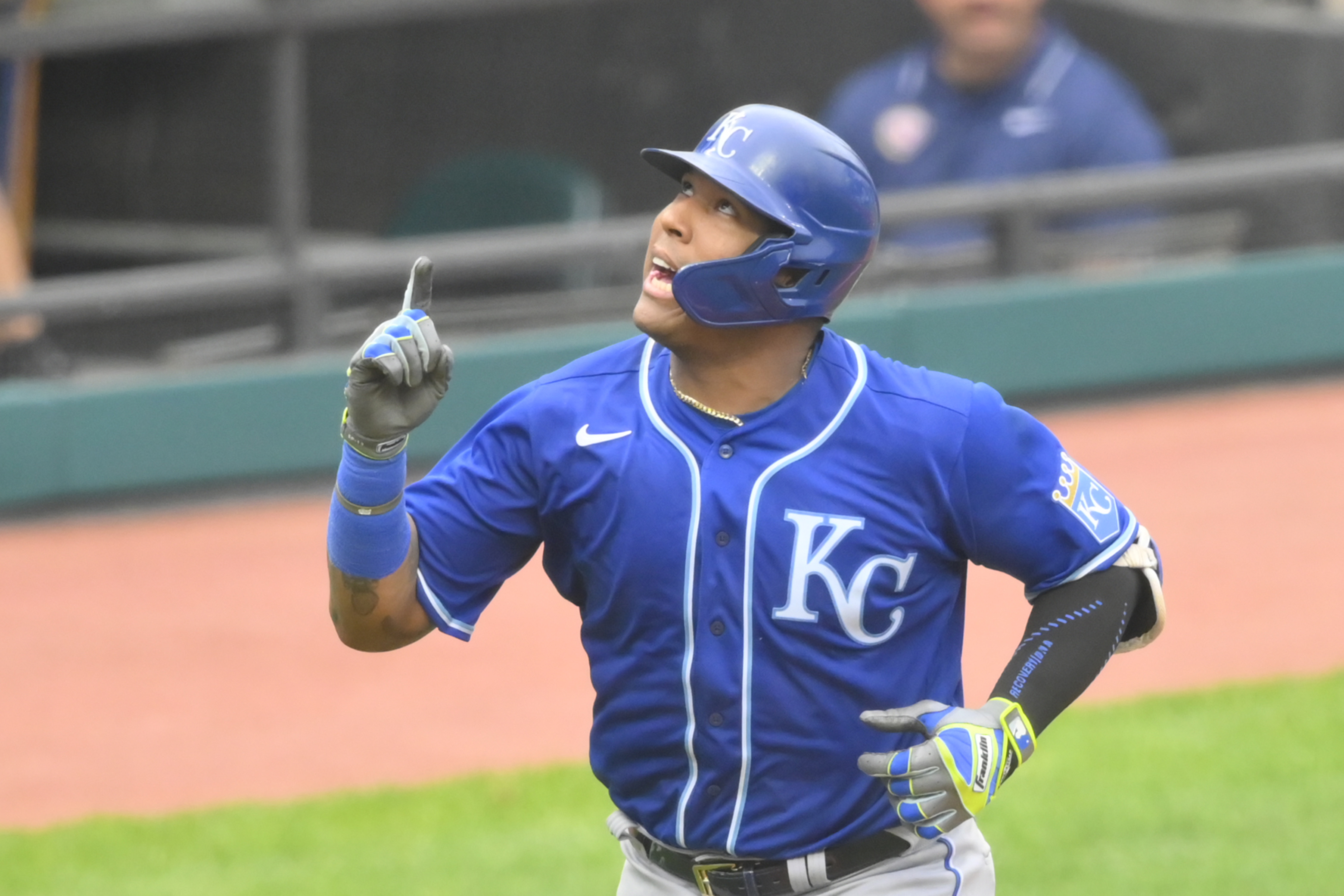 Heading into the 2021 Major League Baseball regular season, I was disturbed beyond belief. The reason? I was extremely close of drafting Kansas City Royals catcher Salvador Perez with the third pick in the 11th round of my MLB pool, but a fellow commissioner selected Perez with the eighth pick in the 10th round. The commissioner who goes by “Swat” won the regular season portion of our fantasy baseball pool by 10 games over his nearest competitor with Perez. I meanwhile, finished eighth and missed the playoffs. Furthermore, after complaining about not drafting Perez, our commissioner stated to me in a text, I would be just fine with Cubs catcher Willson Contreras. My answer to Johnny at the time was, ‘absolutely not,’ and their seasons were not even close!

On Monday, Perez made Major League Baseball history by hitting the most home runs in a season by a catcher. Perez belted his 46th of the season, which was one more than the number of home runs Johnny Bench hit while with the Cincinnati Reds in 1970.

Perez’s blast occurred in a 7-2 win over the Cleveland Indians. In the first game of a doubleheader, Perez hit a two-run shot off of Indians starting pitcher Triston McKenzie in the fifth inning, which also scored Royals second baseman Nicky Lopez. At the time, the Royals went up 7-0.

Perez also has scored 82 runs this year with 160 hits, 20 doubles, one stolen base, 26 walks, a .317 on base percentage, a .548 slugging percentage, 318 total bases, and four sacrifice flies. It has quite simply been one of the greatest fantasy seasons ever by a catcher! (For the record, Contreras only batted .225 with 20 home runs, and I dropped him during the year for Omar Narvaez of the Milwaukee Brewers!)