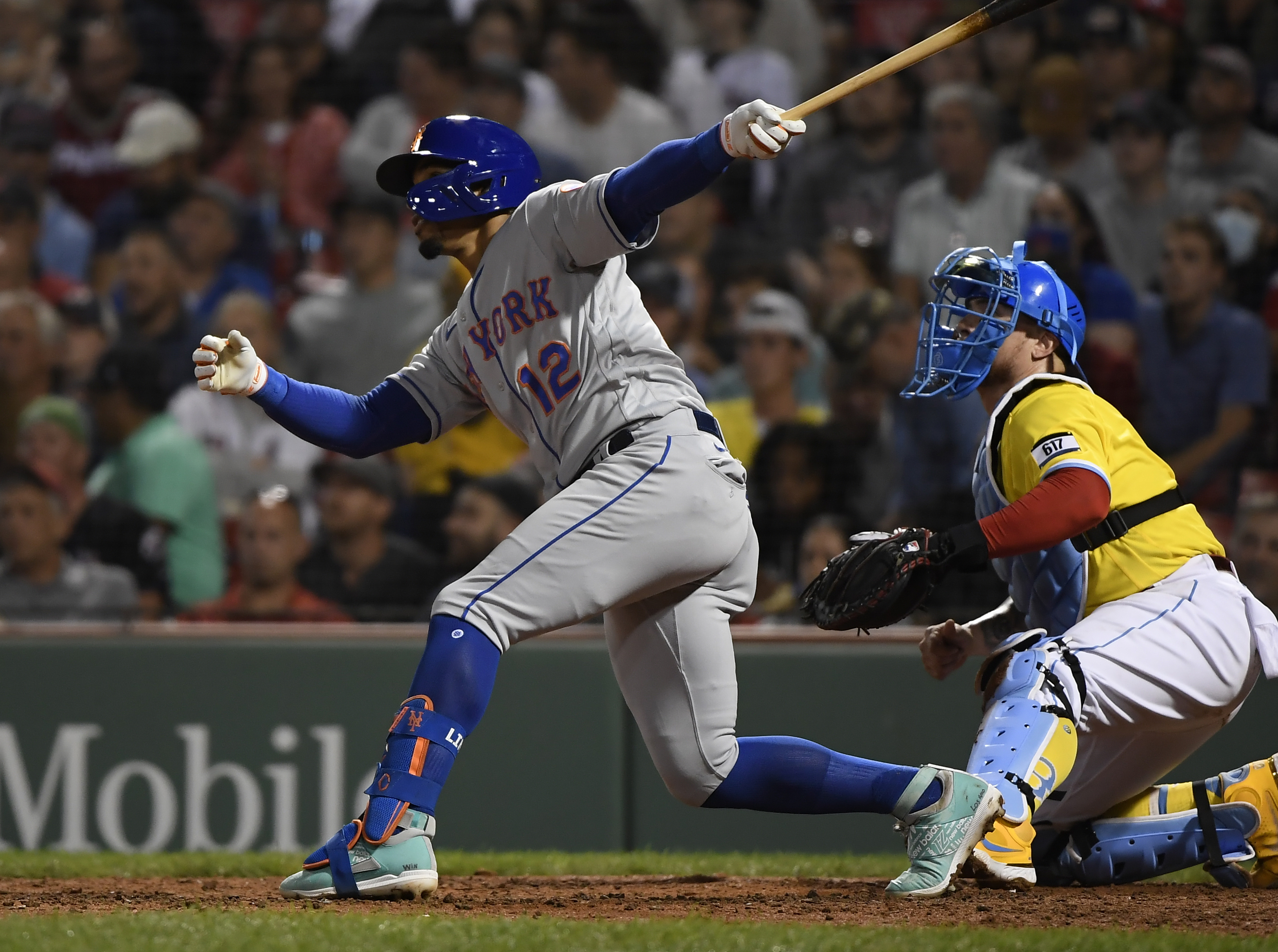 The dim playoff hopes that the New York Mets (73-78) are holding got even dimmer last night. The Mets fell 6-3 to the Boston Red Sox (87-65) last night to reduce their postseason odds to just 0.1 percent, meaning they are far closer to mathematical elimination than making any kind of late push. The task for tonight is to try and win in order to keep hope alive and salvage a split against the Red Sox tonight. First pitch for tonight’s game is scheduled for 7:10 p.m. at Fenway Park.

Right-hander Taijuan Walker (7-10, 4.27 ERA) is set to take the mound for the Mets tonight. Walker pitched decently in his last start, allowing two runs in five innings against the Philadelphia Phillies last Friday, but was stuck with a loss thanks to a lack of run support from the Mets’ lineup. Boston will counter with its ace, lefty Chris Sale (4-0, 2.40 ERA). Sale picked up his fourth win of the season last Friday after allowing just one run in five innings of work against the Baltimore Orioles.